While MissionaryBoys is quite unique with its theme, and FamilyDick is featuring content of a theme that’s sort of all over the internet, but has not been featured solely on one site, there are already sites like new site Latin Leche out there with a similar theme.

It’s basically like CzechHunter or Str8Chaser with hot and straight Latin guys. Let’s see how successful LatinLeche will be copying this theme. I wish they had been a bit more creative.

Don’t get me wrong, I like LatinLeche and I think the guys are hot. But they could have at least used a different approach. Maybe have a chaser who’s looking for big dicked young macho Latinos and pay them to fuck him?

Or the chaser could have a cute bottom boy with him and make the guys he finds on the streets fuck the boy together with him. But let’s give LatinLeche some time and see how it develops.

A few days ago I featured another new site on this blog called HungYoungBrit, which is more amateur style and run by a guy who’s already quite popular on Xtube.

Another new site that just started and already has some very hot content online is LatinoGuysPorn. I think we have seen content from this producer already on other sites like IOMACHO and BarebackLatinoz. 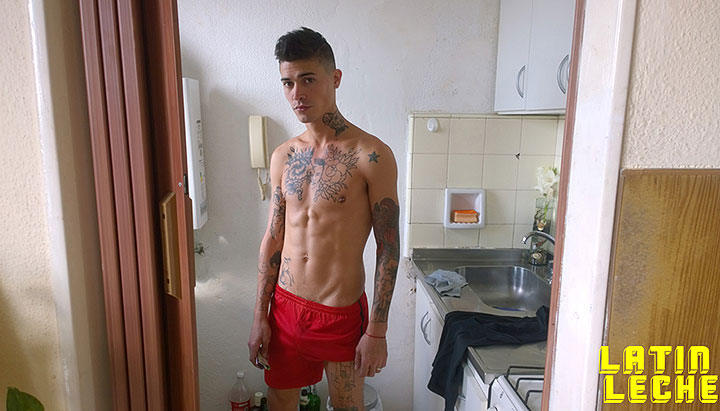 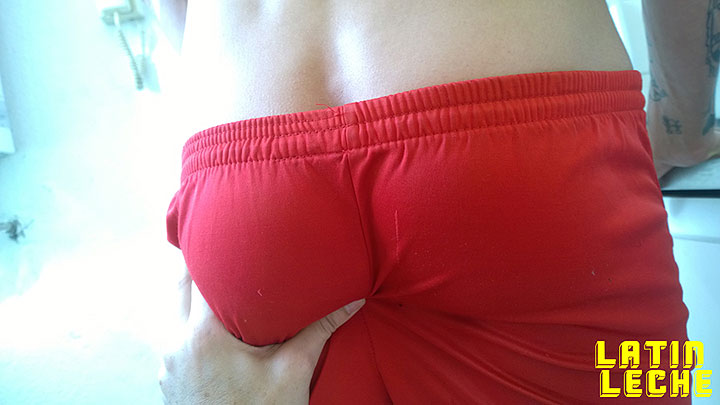 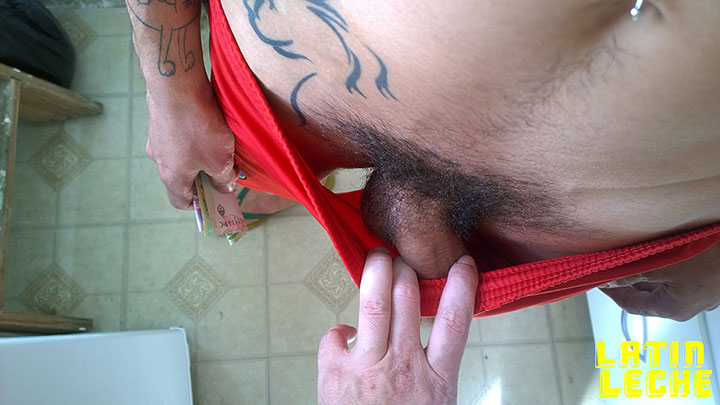 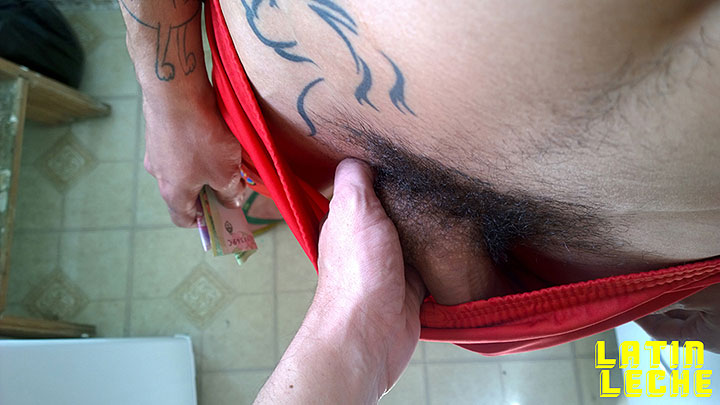 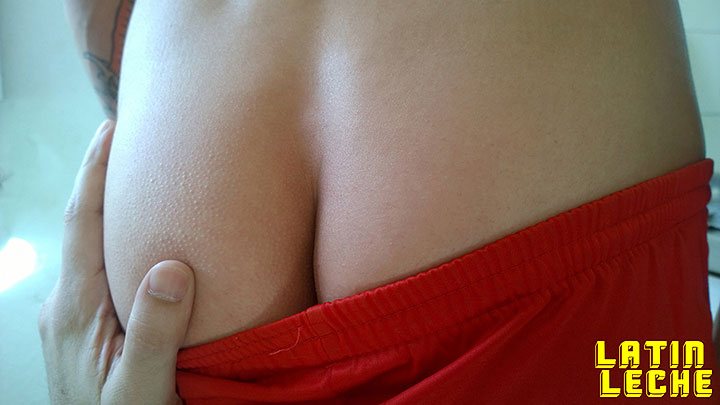 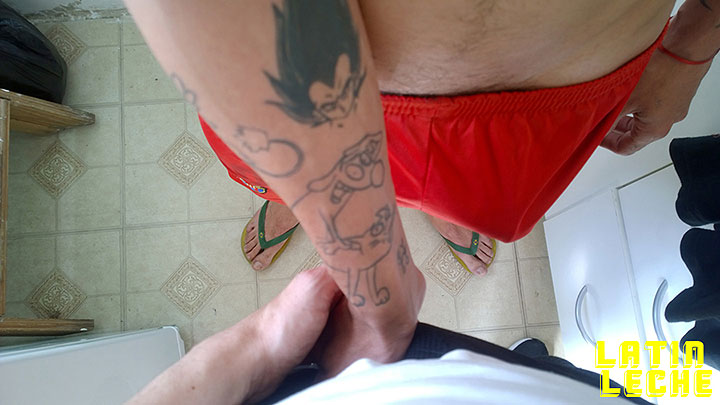 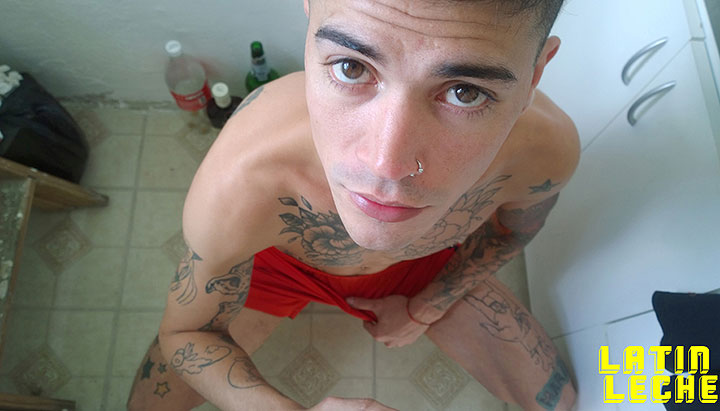 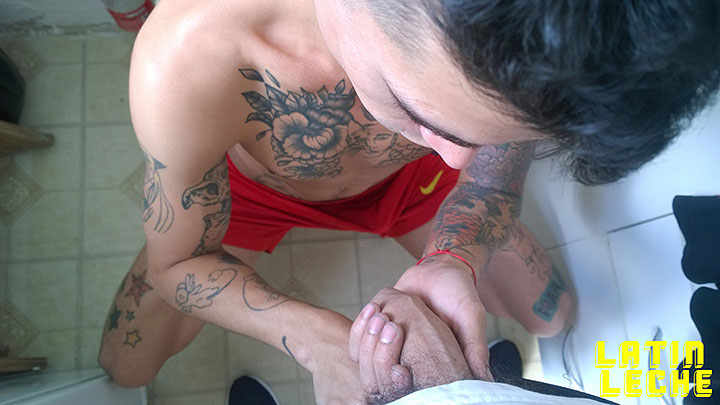 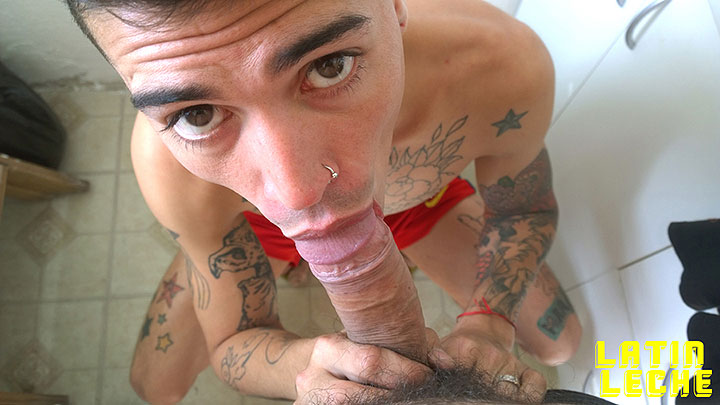 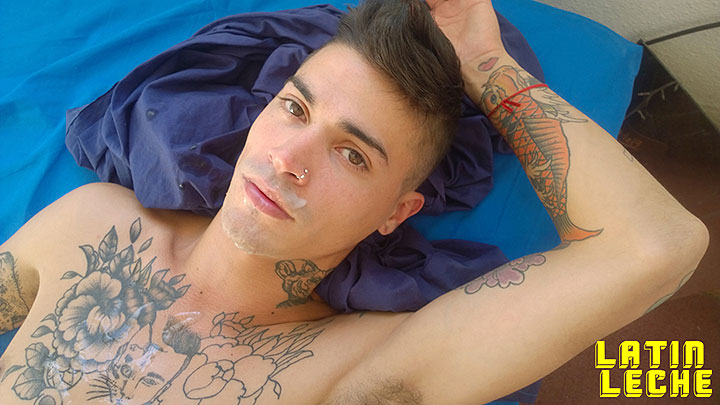