Today, I am bringing you the second hardcore scene of Freshmen Issue #145 featuring young and hunky guys Enrique Vera and Derek Caravaggio.

Last year, Derek Caravaggio was introduced on BelamiOnline in a hardcore scene with Serge Cavalli (see here). This year, scenes started rolling out with this young and beefy bottom boy, but only on Freshmen. Mostly as a regular in their BootCamp series. On BelamiOnline, you could only see him in their behind-the-scenes series following that series, called Hungarian Goulash.

As in all of his previous hardcore scenes, Derek is the bottom here with handsome young stud Enrique Vera. It’s amazing how little of a dialogue is sometimes necessary to tell a story. Derek is sitting on the balcony on a warm summer day, eating cherries. Enrique brings him coffee and suggests, they enjoy the sunny day and head out.

And it’s a great hardcore video. Enrique is very fit and handsome here. And Derek shows off some great cock-sucking skills. Either he really loves sucking dick, or he had a great teacher. Enrique is a great top, and it’s a really sweaty fuck. But to be honest, I enjoy watching him even more when he’s the bottom.

With now more than 25 hardcore scenes on both BelamiOnline and Freshmen, Enrique is very experienced. But bottoming still seems to be quite the big deal for him. And somehow, he’s more involved in those videos. With his scene partners and the situation over all. 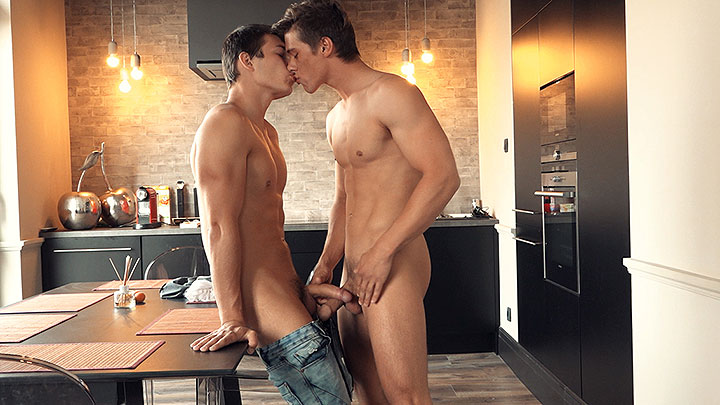 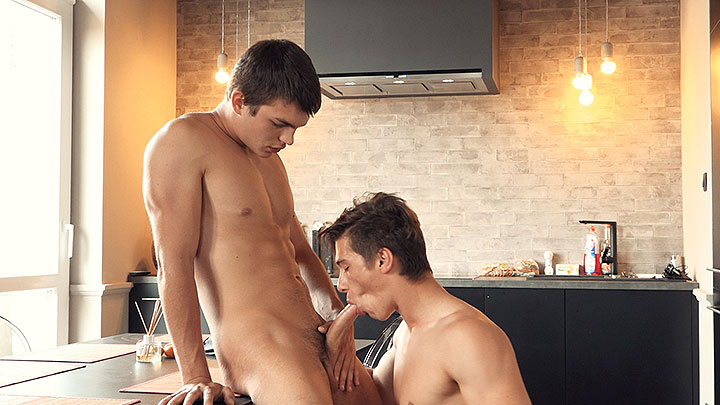 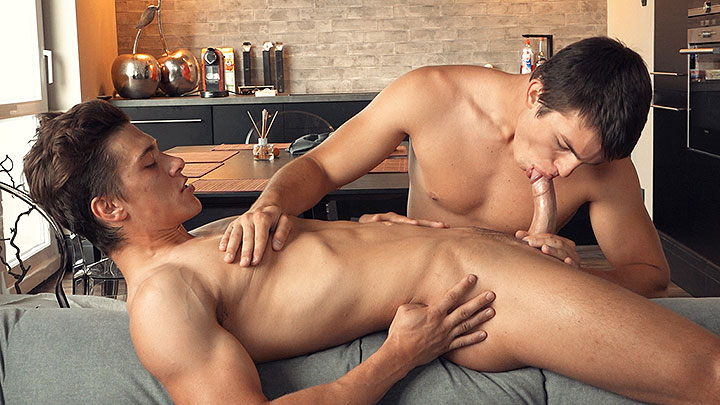 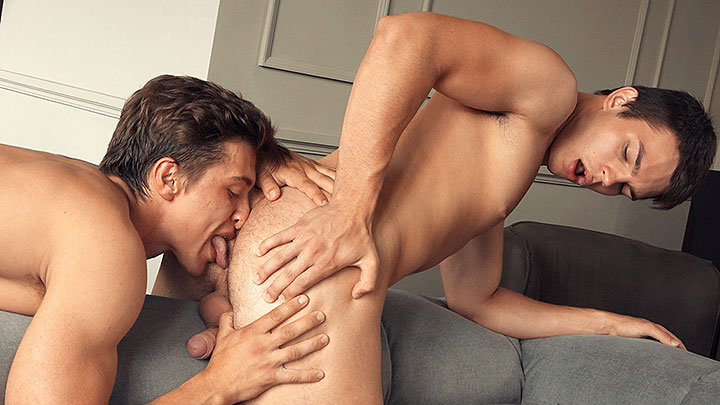 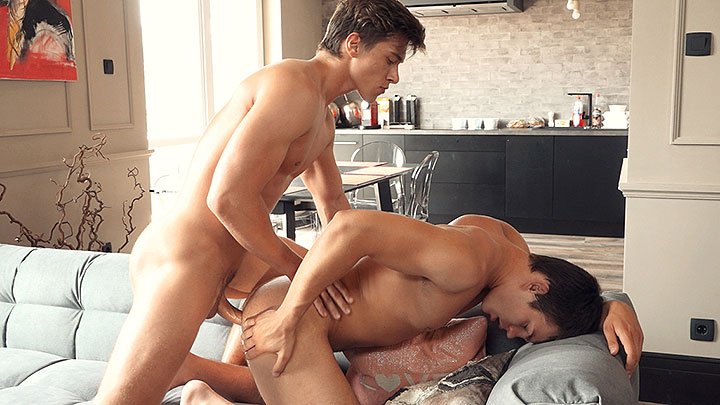 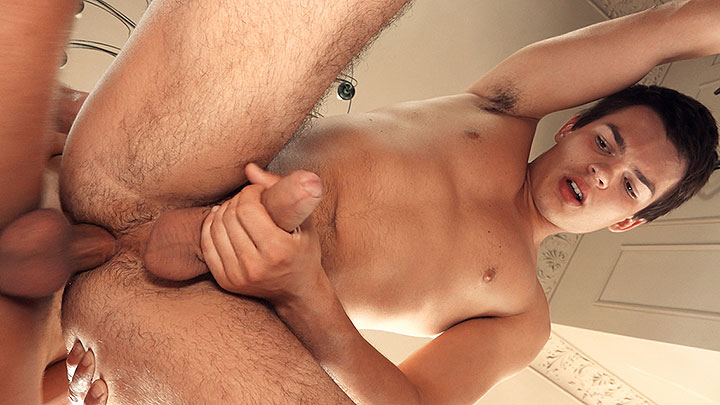 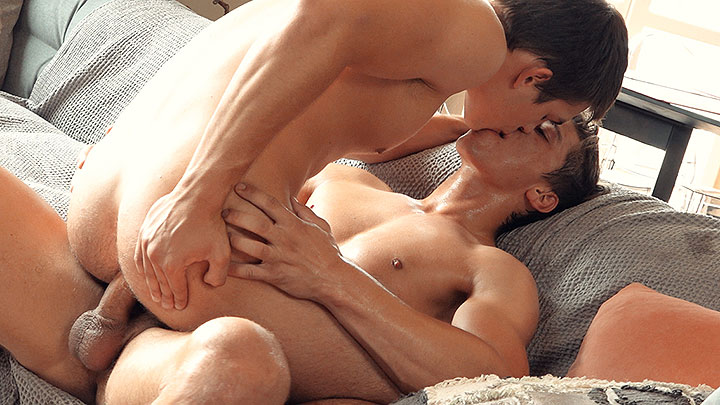 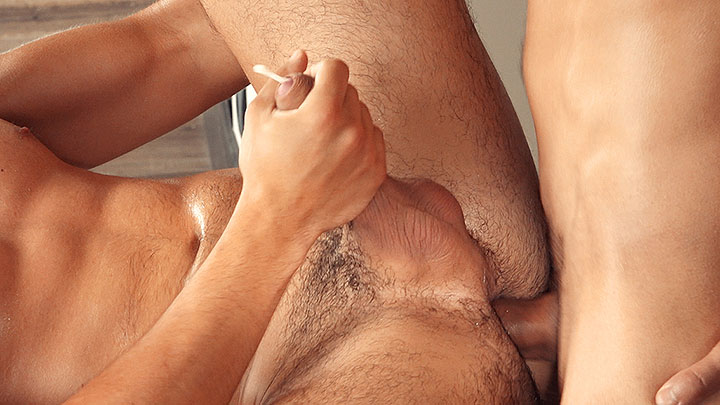 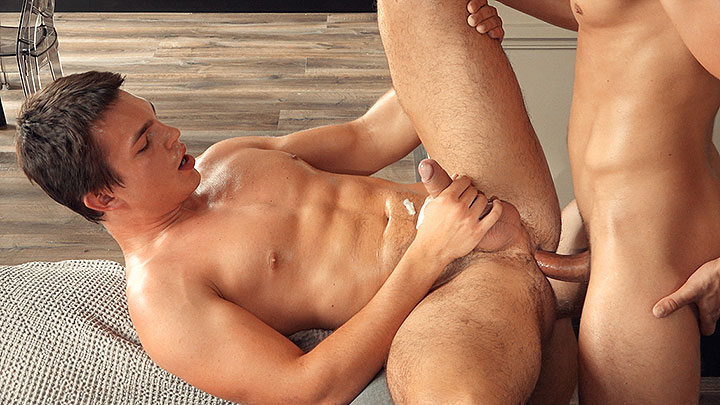 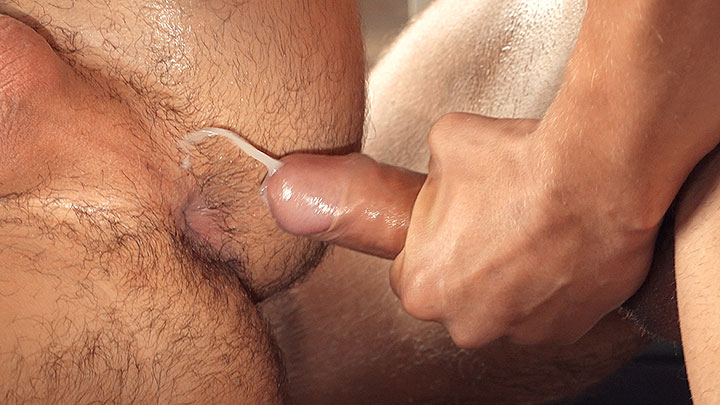