Red headed hunk Cash is back at MilitaryClassified getting his thick and beautiful cock worked over by studio owner Rob Navarro.

However, here we get some cowboy-reverse, before they move into missionary. If you are into feet, you might enjoy Cash sucking on Rob’s toes here. Cash’s fat cock looks great from every angle. Finally, in doggy style, Cash goes in really deep until he unloads on Rob’s back.

MORE MILITARYCLASSIFIED I MORE CASH I MORE OLDER ON YOUNGER 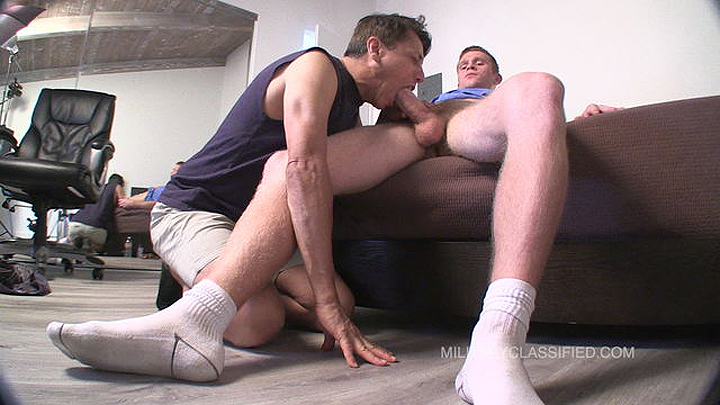 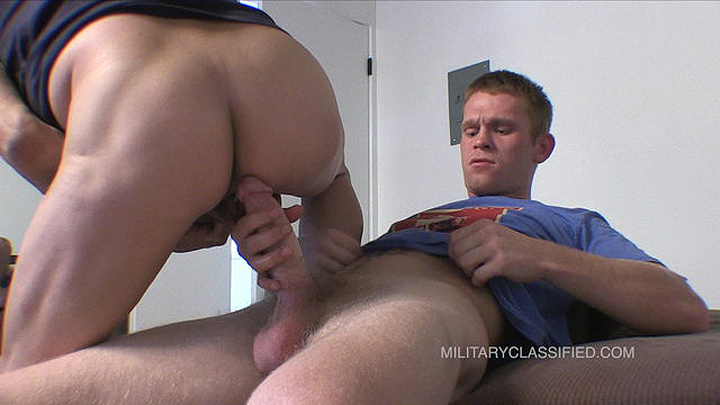 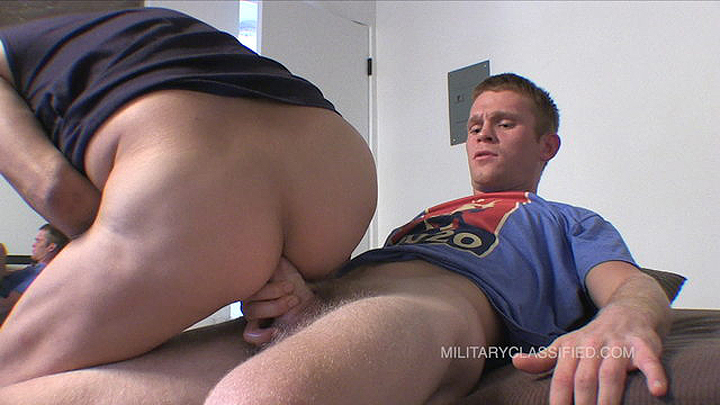 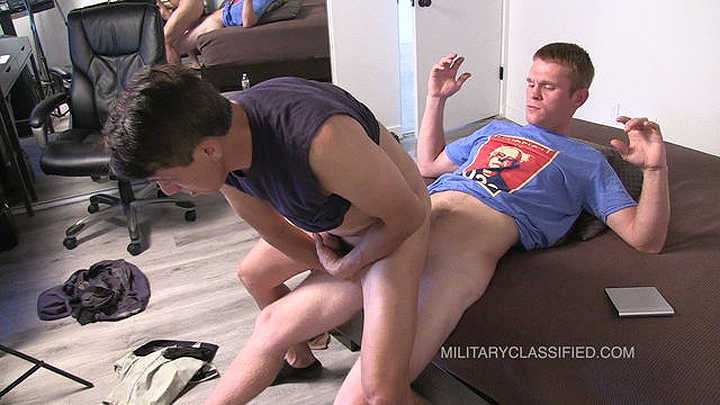 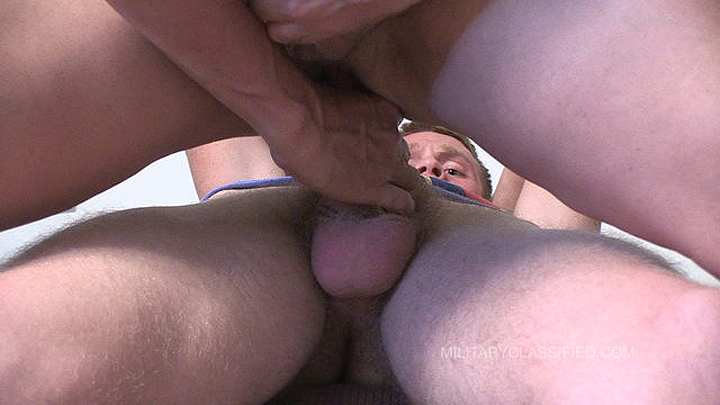 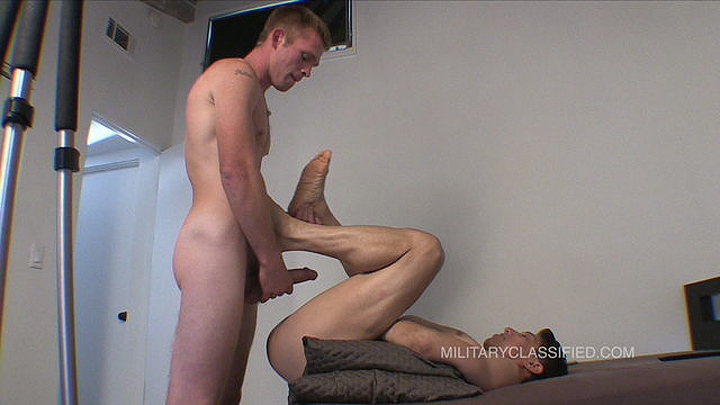 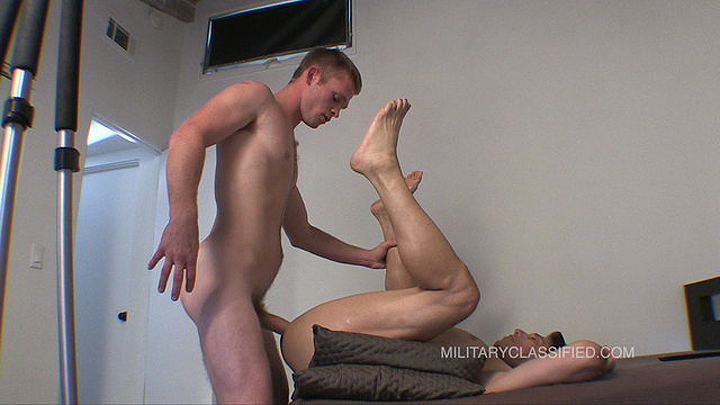 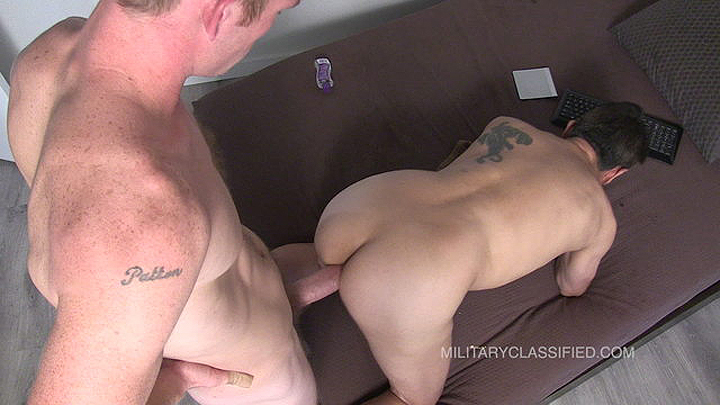 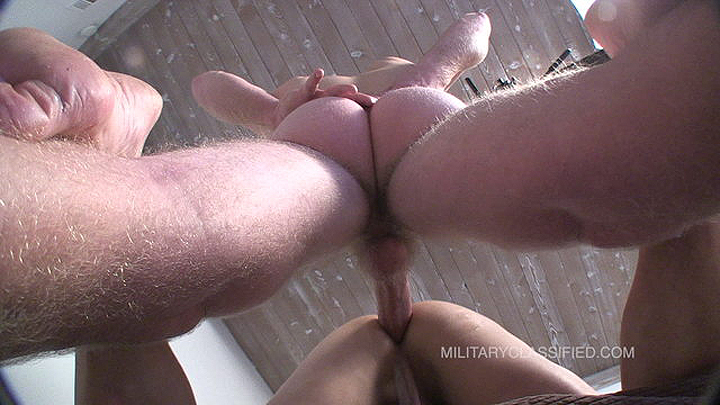 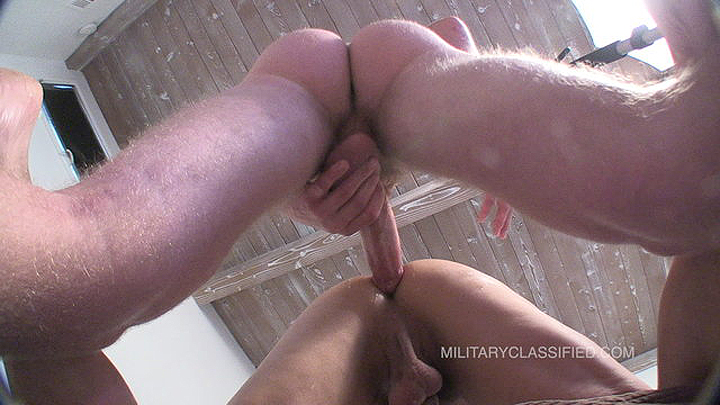 Model Of The Week: Benoit Ulliel