Playing with his hole seems to be something Martin enjoys a lot. At least, you can get that impression watching his solo video. Also in that massage video during his second appearance on WilliamHiggins, his tight ass gets lots of attention. Including a nice finger-fuck by the hunky masseur.

While we will probably never see Martin on BelamiOnline, I love that WilliamHiggins brings us a wider range of models. And more diversity. As long as the models are Czech. This especially shows in their casting video section, which is only accessible for their members. Now let’s hope Martin returns to do guy-on-guy scenes. I would love to see him in a video in their Cherry Busting category (see here). 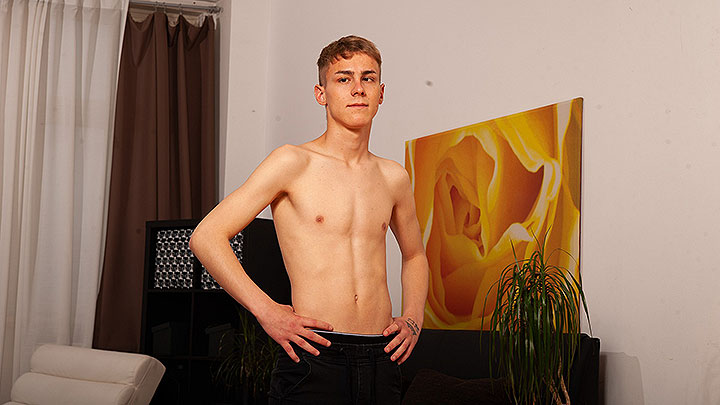 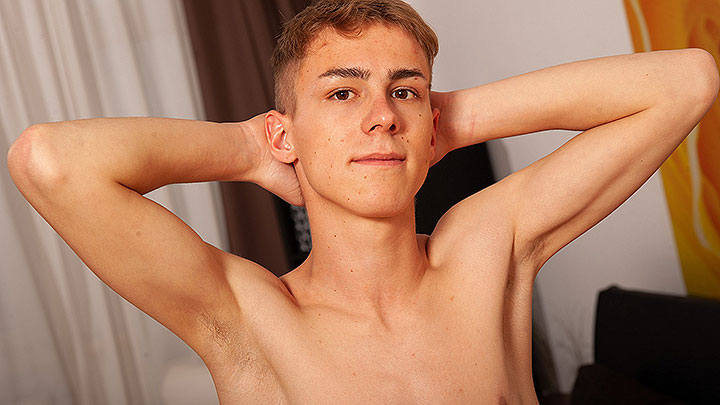 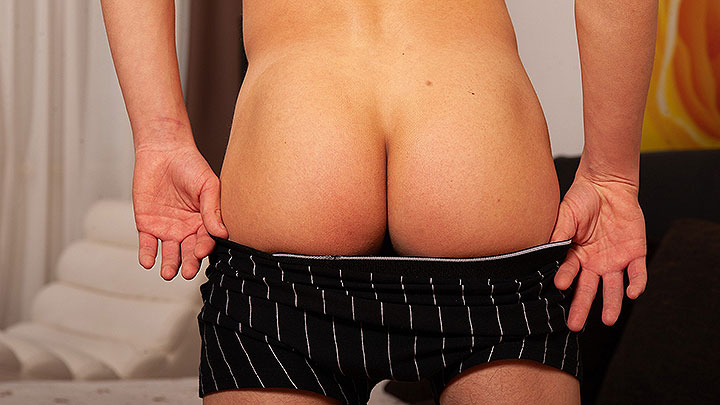 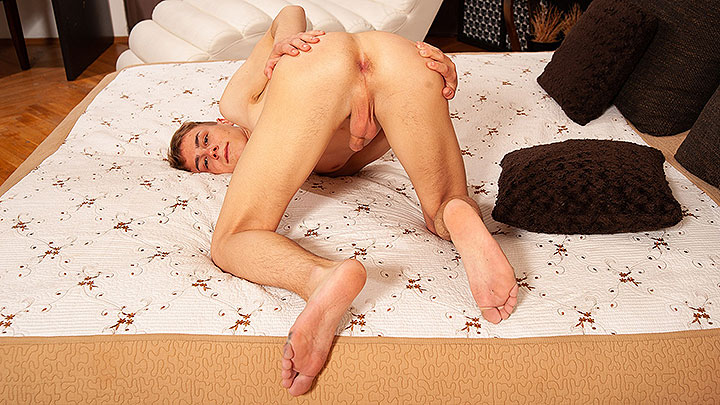 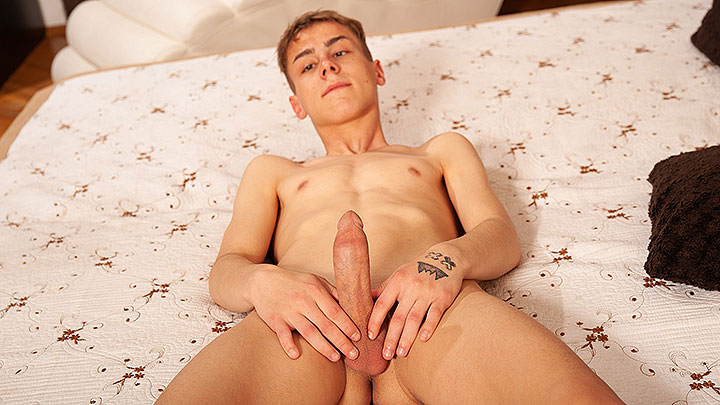 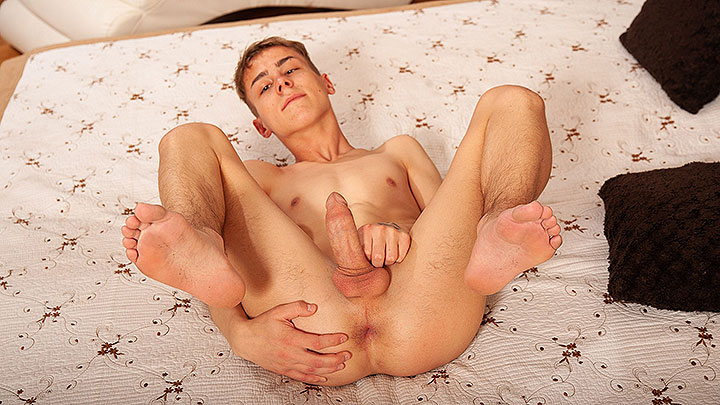 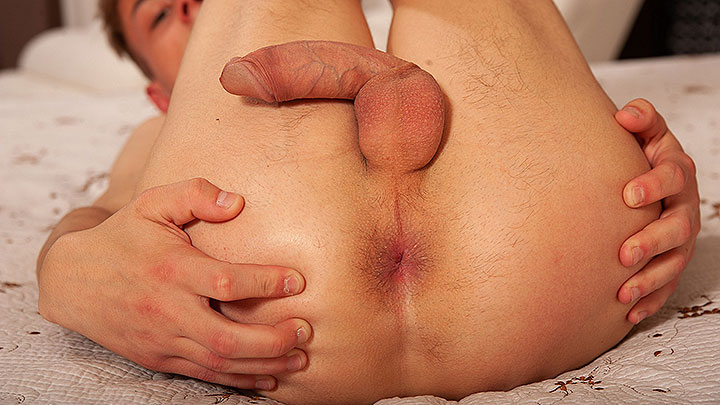 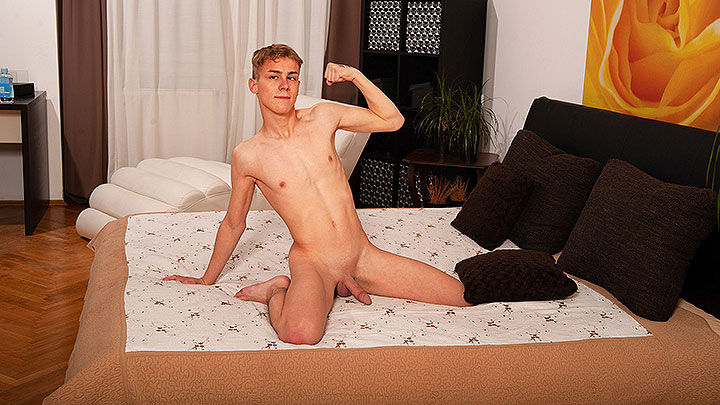