This hardcore release from Freshmen Issue #205 brings us a total newcomer called Rico Gabbani in a scene with handsome young stud Kirk Gauguin.

Kirk Gauguin is the second most popular performer on Freshmen and has now stared in 19 hardcore scenes for them (see here). Plus 20 videos on BelamiOnline, including several behind-the-scenes documentaries (see here). I’m a big fan of this handsome jock, and he has developed into a great model over the past 3 years. Kirk has only bottomed once, on Freshmen, in a scene from Viva Colombia with Hoyt Kogan (see here). So also with this newcomer, Kirk is the top.

Here Rico is waiting for Kevin, who’s supposed to be his trainer. But Kirk tells him, Kevin has left for the Philippines. He offers to replace Kevin and be Rico’s trainer instead. And of course, Rico is fine with that. Kirk soon notices, that the newcomer doesn’t need much training. But that’s no reason to stop this session. Since Rico is a sexy guy with a very attractive ass. Also Rico has so far only bottomed once, in a scene for CzechHunter. But he does a great job here with Kirk anyways. 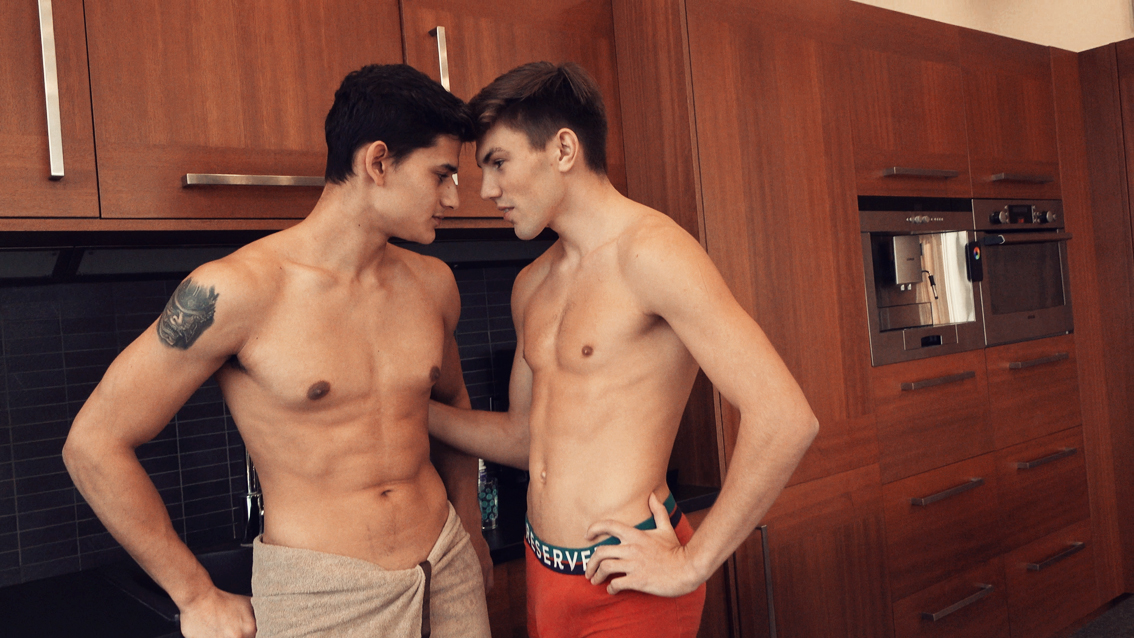 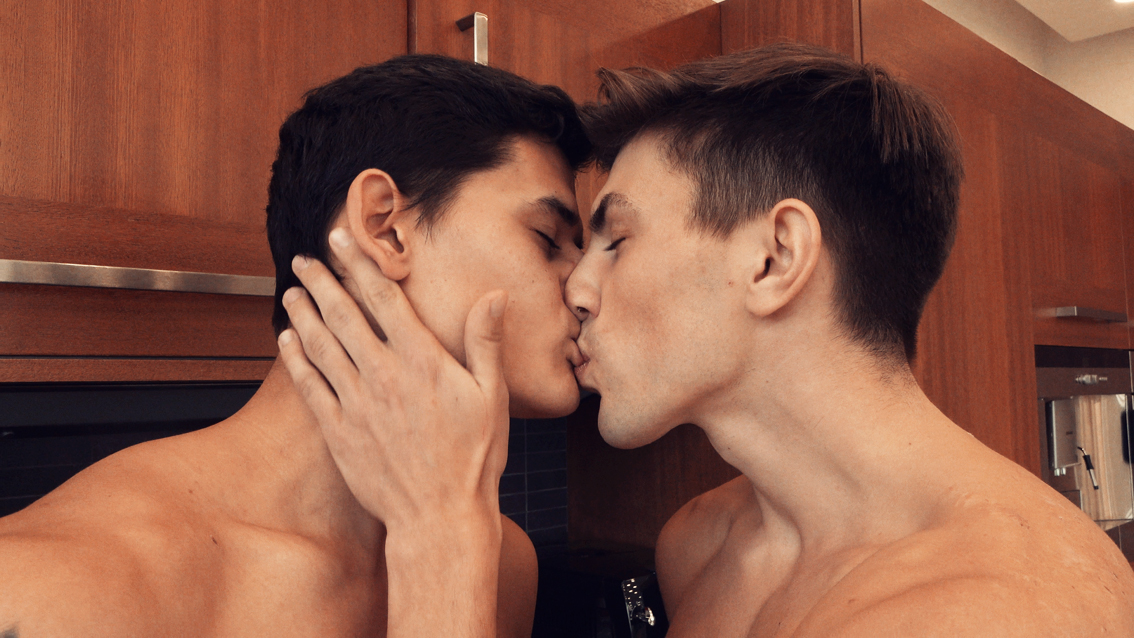 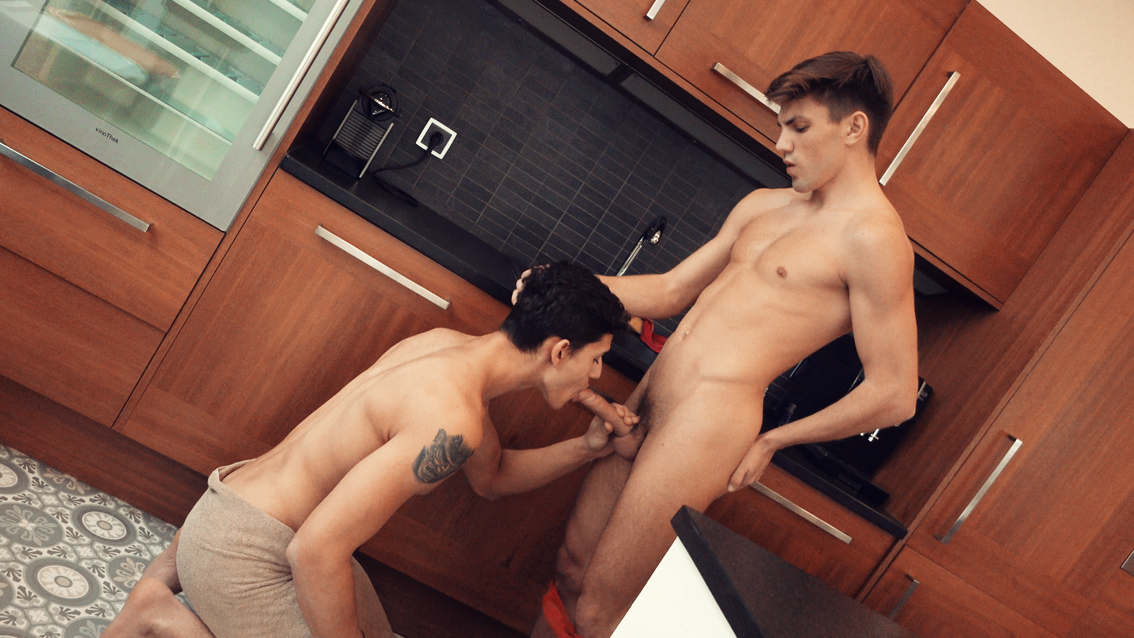 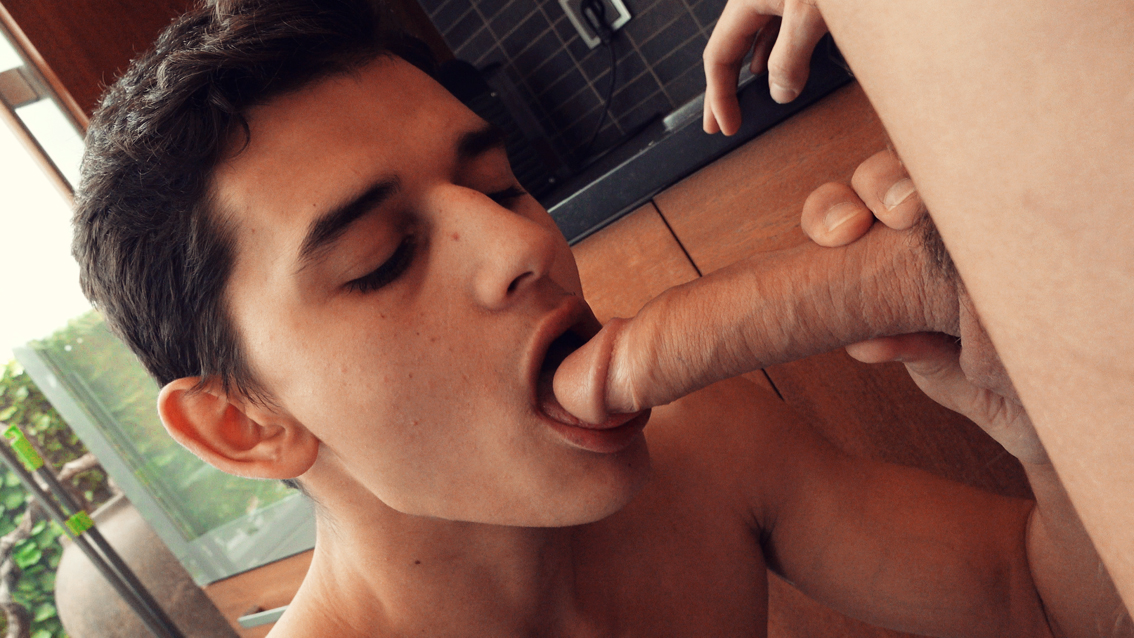 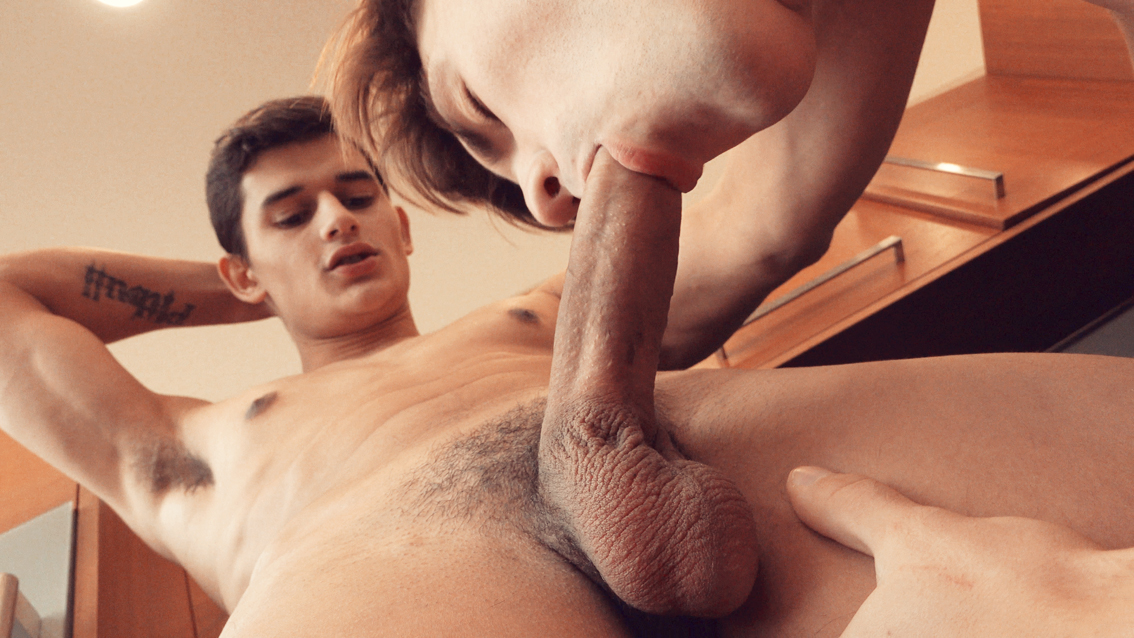 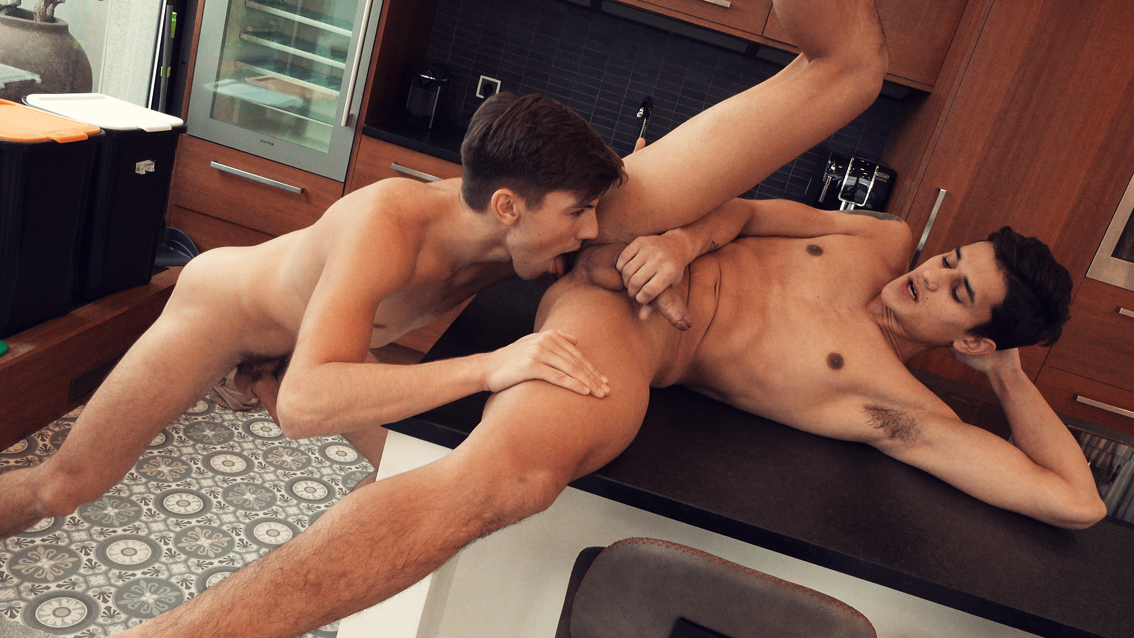 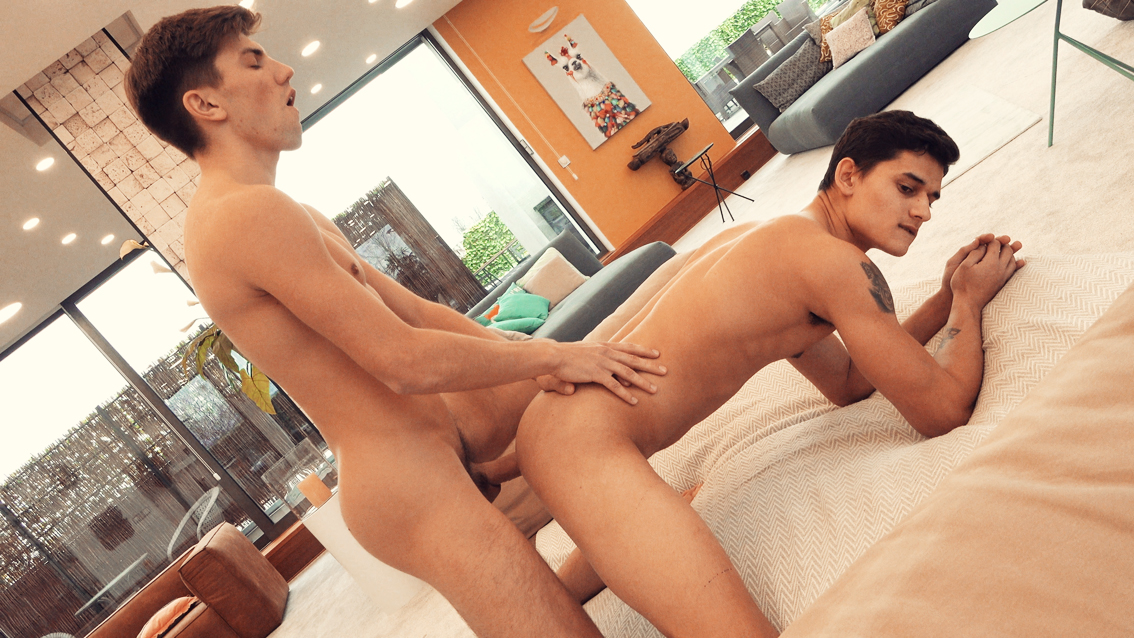 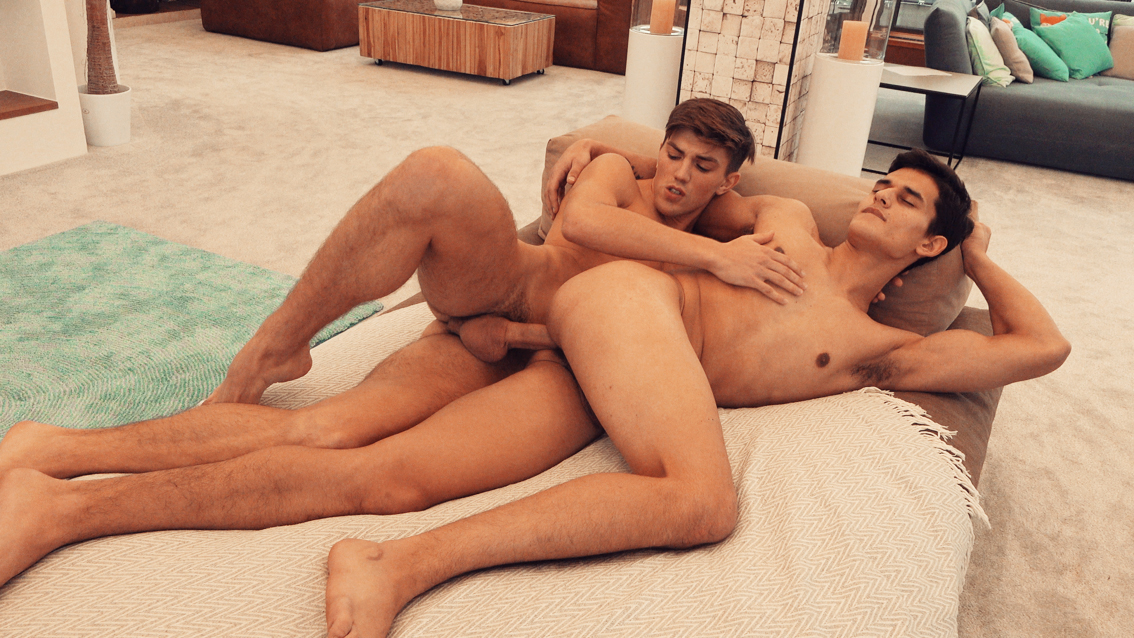 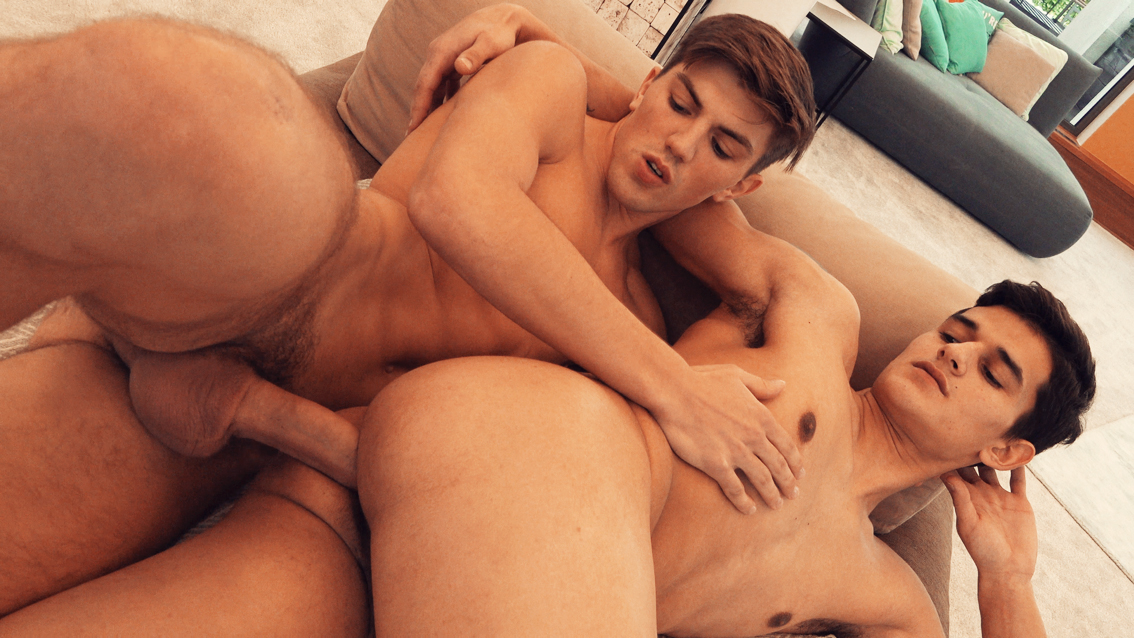 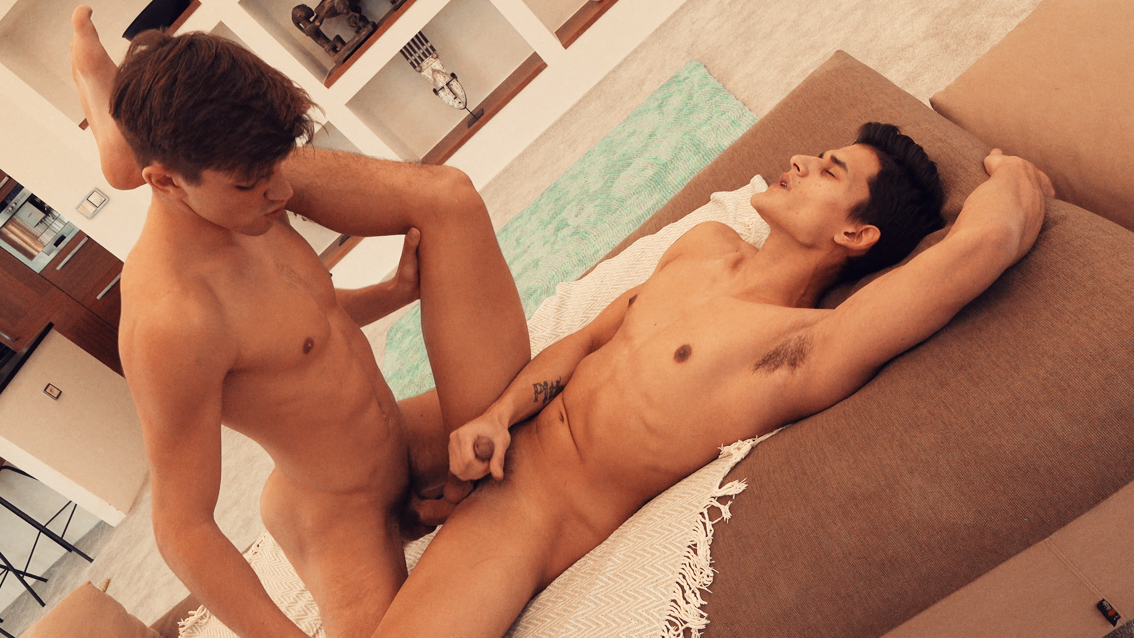