The last Art Collection set from BelamiOnline‘s series Summer Break brought us Jeroen Mondrian and Roald Ekberg. Here, I am bringing you the pictures of Jeroen.

The Jeroen Mondrian Art Collection pictures were taken by New York based fashion photographer Rick Day. They were part of their series Summer Break, and the location is an old castle in Hungary.

Jeroen first appeared on BelamiOnline in a behind-the-scenes video about their new private gym (see here). He was 19 years old when he started working for them. Some of their members complained in his casting video, that he was too thin back then. That has changed.

Now Jeroen is quite lean and muscular. And with that new hairstyle, he looks even more handsome. Jeroen has mainly been featured on BelamiOnline. And his early videos show him with his trainer Jerome Exupery.

Jerome had the fun job of teaching this young hottie how to have sex in front of a camera. After a cross-jerk scenes, he had his first oral scene, followed by bottoming for Jerome.

JOIN BELAMIONLINE TO WATCH ALL VIDEOS WITH JEROEN!

In 2016, Jeroen joined the cast of their Last Summer In Greece production. However, he got sent home early. He was part of a group that rented scouters, without asking big boss George Duroy beforehand. One of them ended up crashing and because of bruises and grazes, couldn’t be used for filming anymore. So the whole group had to take a plane home the next day.

He was forgiven and invited to take part of the following productions like Summer Break and Jambo Africa. Jeroen has a veiny, uncut cock and a big and beefy bubble butt, as you can see below.

That ass is really amazing and it’s not surprising, that Jeroen ends up bottoming more often then topping. I am hoping that some day, they will release an interview with Jeroen, so we can find out more about him. 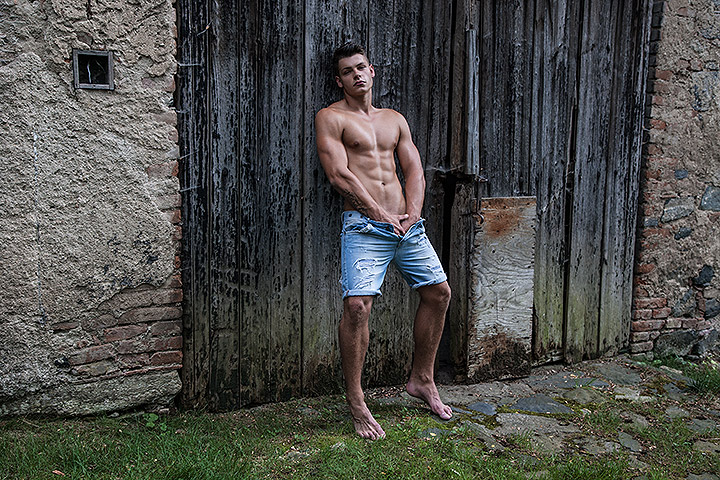 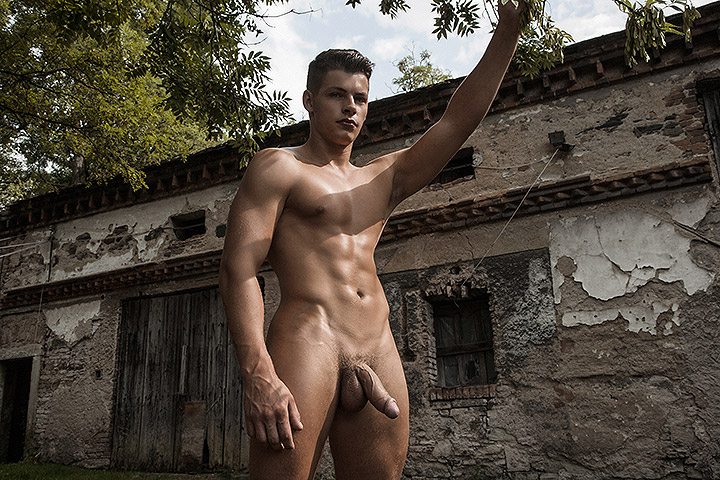 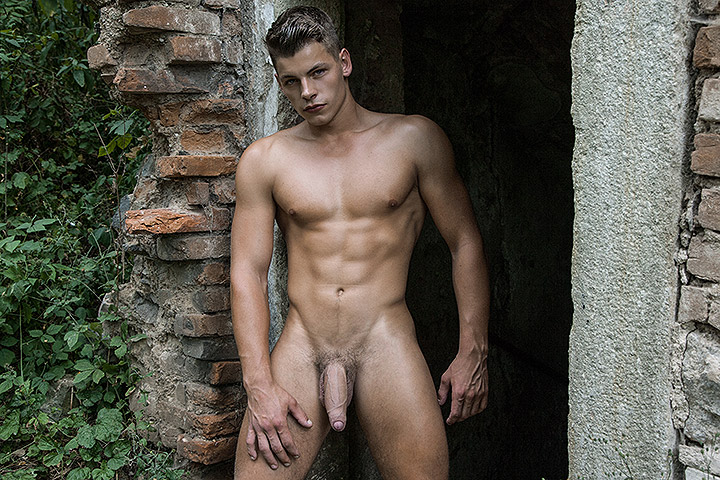 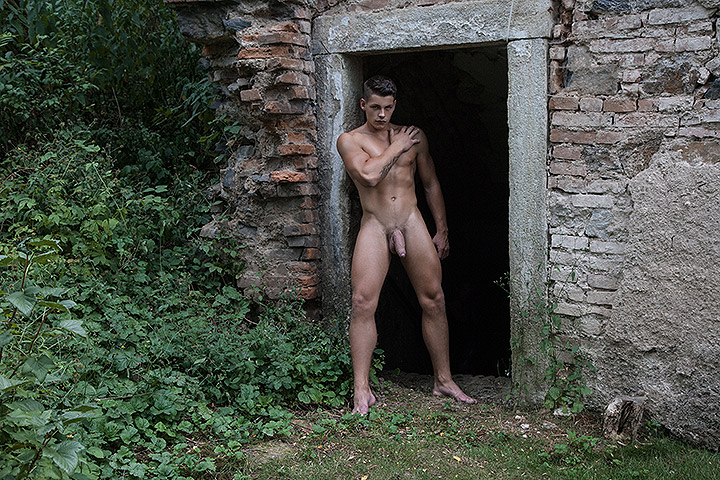 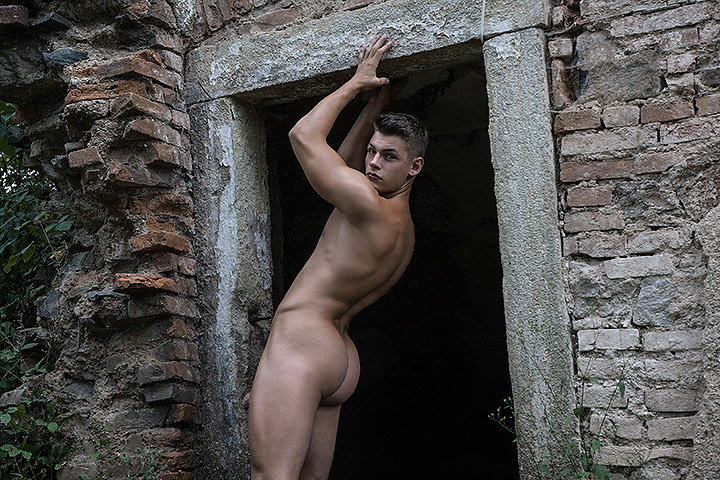 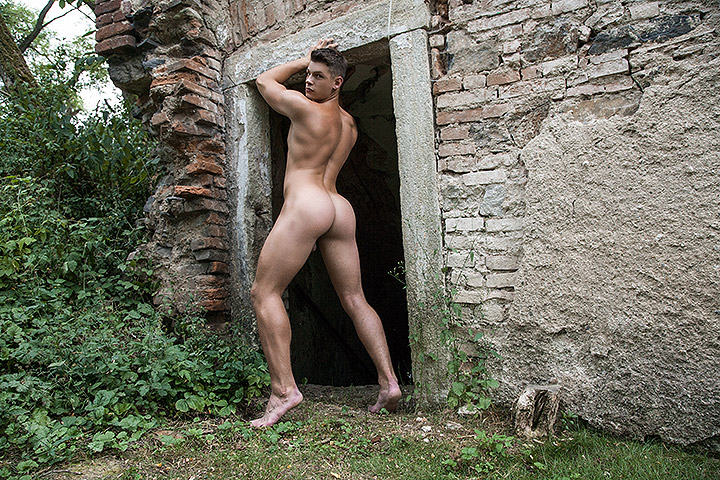 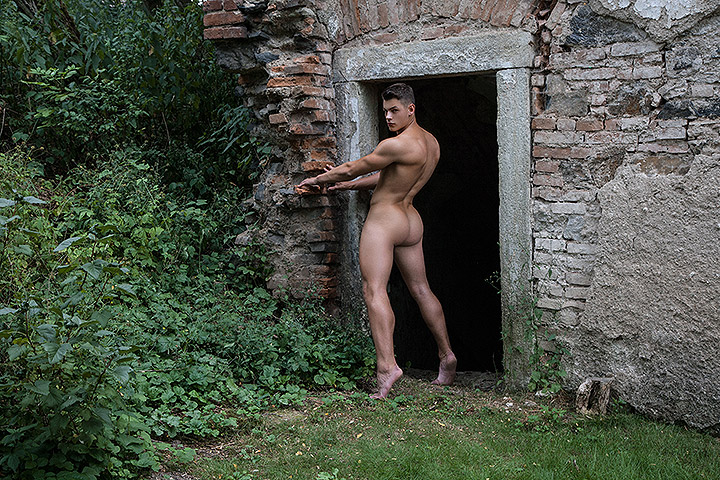 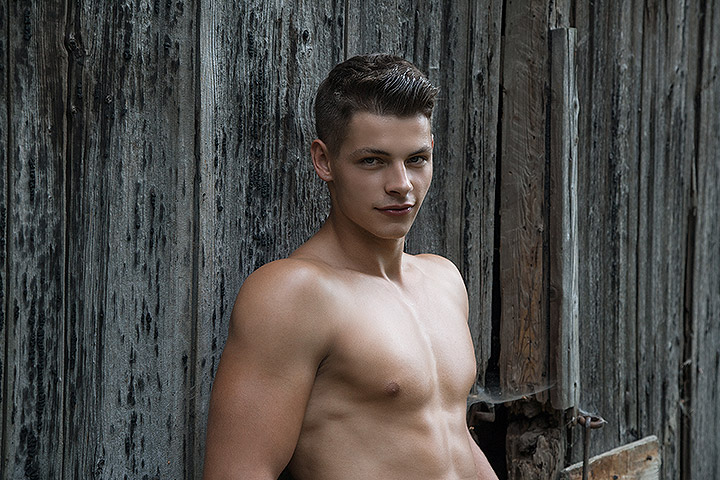 VISIT BELAMIONLINE NOW TO WATCH THE FULL ART COLLECTION SET WITH JEROEN MONDRIAN AND WATCH ALL OF HIS VIDEOS!