It’s been a while since DallasReeves announced that brothers Johnny and Donny Forza now have exclusive contracts with them and there are still scene from other studios being released with them, that were produced earlier.

In an earlier post I was still guessing if the Forza’s were brothers or cousin, also because of a tweet from Johnny saying Who said brothers, could also mean cousins. But now DallasReeves is promoting them as the Forza brother and seeing them next to each other, a clear family resemblance is obvious. 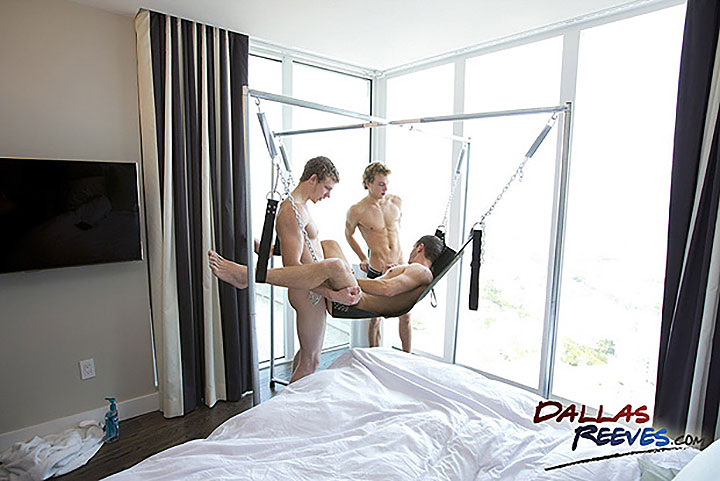 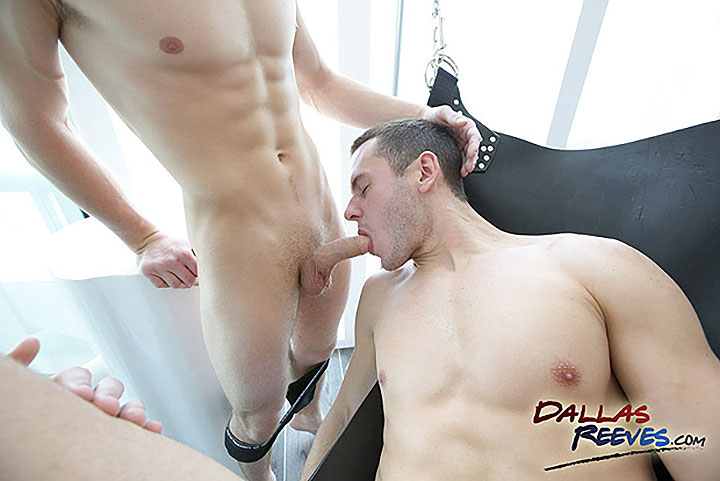 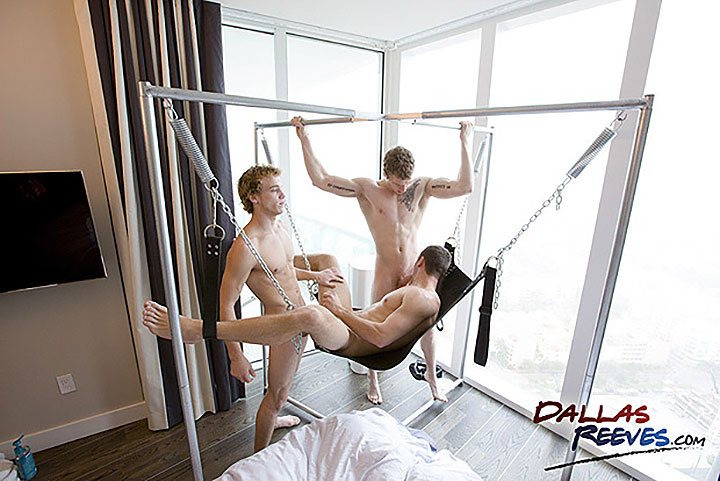 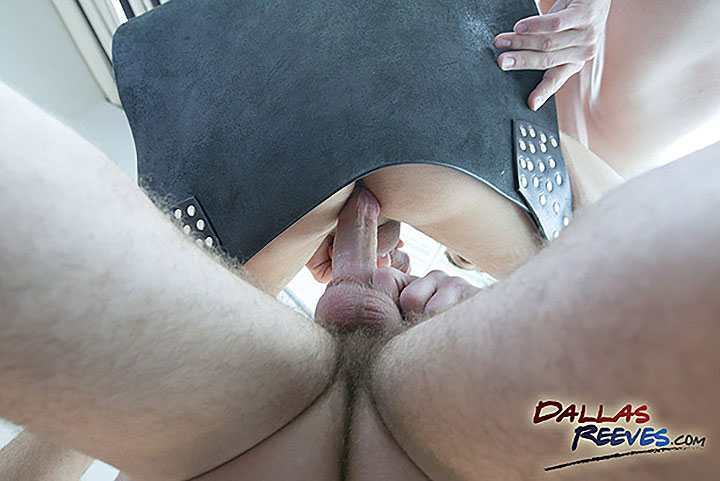 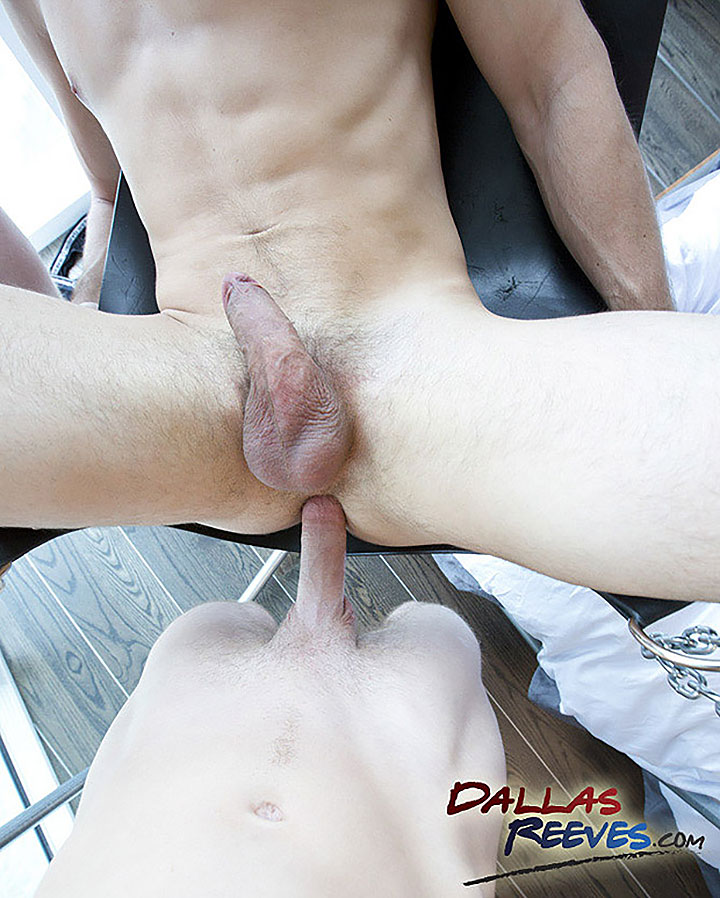 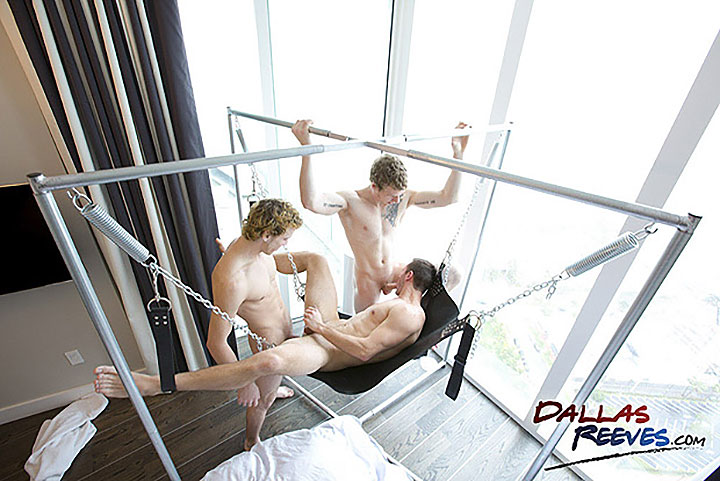