Just a few days ago I told you about the exclusive contract Vadim signed with the Southern Florida studio. Now the scene is online and it’s so damn hot, I couldn’t miss bringing it to you!

So Johnny welcomes Vadim and this almost turns out to be romantic. The boys have fun on the sunny sundeck at the famous Dallas Reeves’ jacuzzi. They kiss passionately and Vadim can’t stop peeking at Johnny’s massive bulge in his swim shorts.

He has to touch that huge throbbing cock and finally pulls it out, going down on it and sucking it balls deep. Johnny’s cock looks massive and Vadim could chew on this delicious piece of meat forever.

Johnny gets his turn sucking Vadim’s uncut Russian cock and it still looks like this isn’t his favorite sexual practice. Johnny prefers to get sucked and fuck a hot smooth boy ass.

Vadim bends over and Johnny slides his big fat dick up the boy’s tight hole. Johnny’s muscles flex while he’s fucking Vadim with the full length of his 9 inch cock.

This Vadim and Johnny’s first scene together and the young Russian jock has trouble taking that huge dick. He moans while Johnny is pounding his ass, begging him to dump his load inside of him! 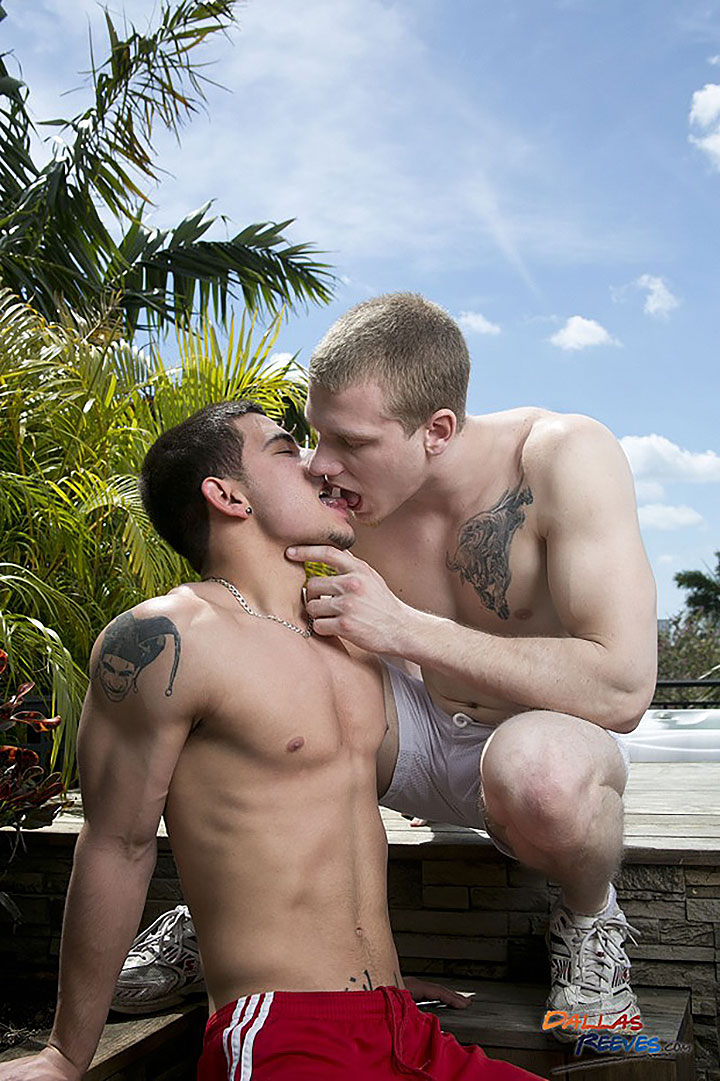 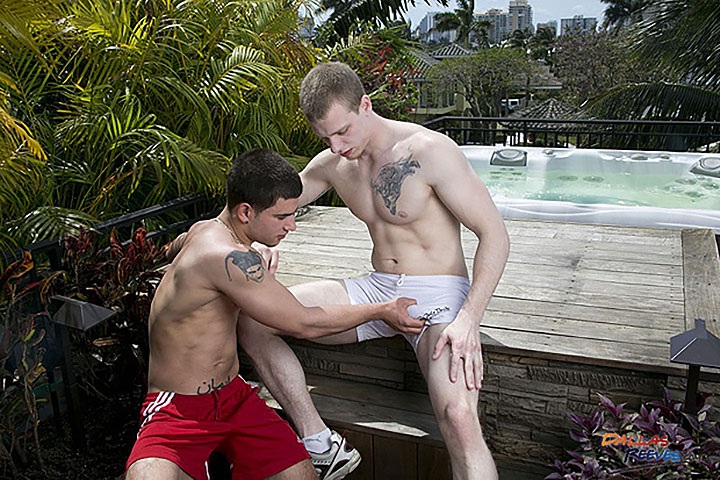 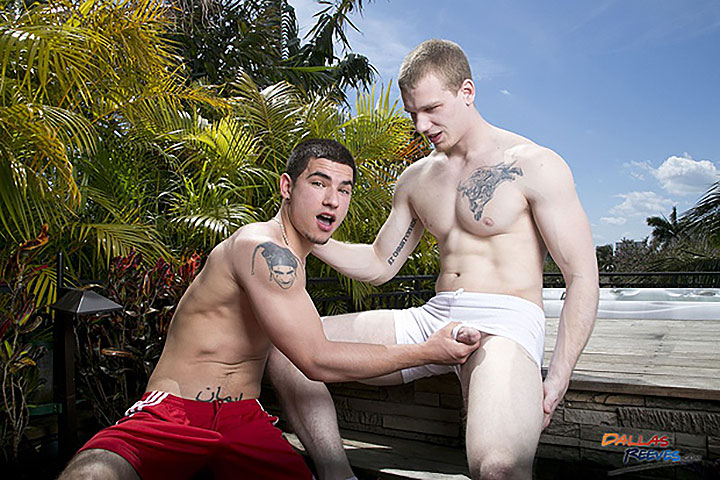 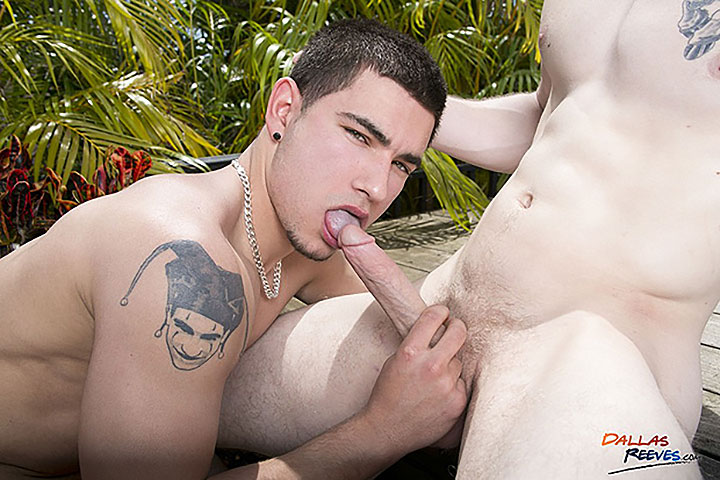 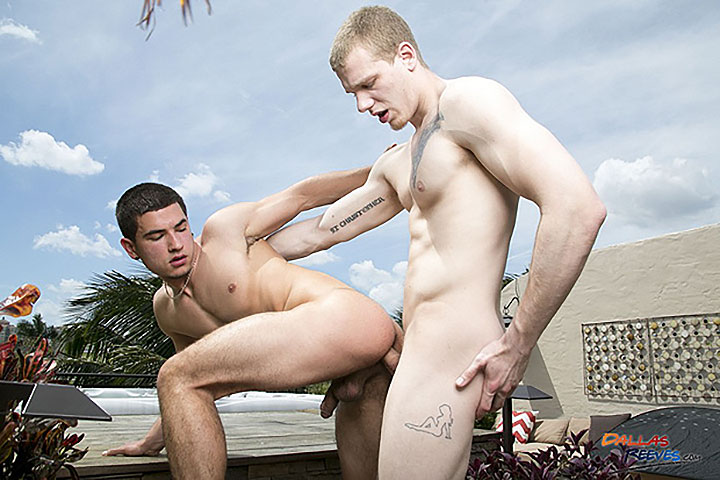 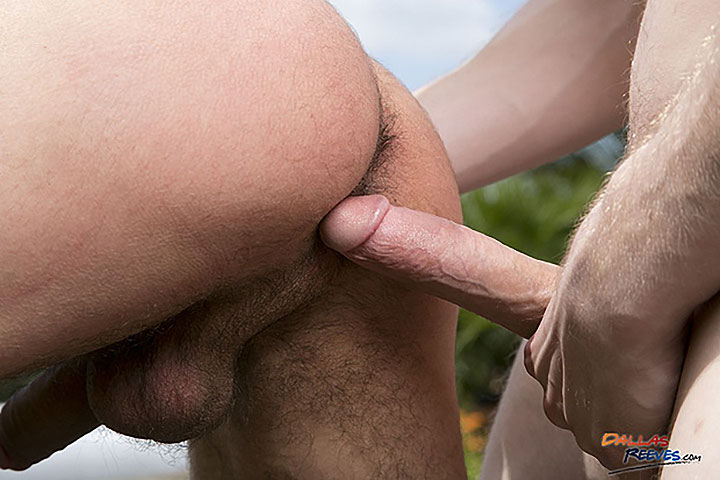 Model Of The Week: Declan Brookes