The month of January 2016 is almost over, so it’s time for Wank Party #1 of the year from WilliamHiggins and they just released part 1.

Peter and Milan are sitting on the couch playing some games on Milan’s phone. Soon they get bored and decide to wake up their friends Petr and Anton. They are sleeping butt-naked on the bed together.

The soon wake up and the guys start making out. Peter takes care of Anton. And Milan concentrates on Petr and his fat uncut cock.

The guys take turns sucking each other. Then they swap partners and the action gets more intense. It leads to face-fucking and ass-eating.

Petr rams a few fingers up Peter’s smooth and tight hole to prepare him for his fat cock Anton is deep-throating Milan’s huge uncut dick.

This first Wank Party of 2016 brings us four sexy young studs. And I am really looking forward to Part 2, which should be released soon. 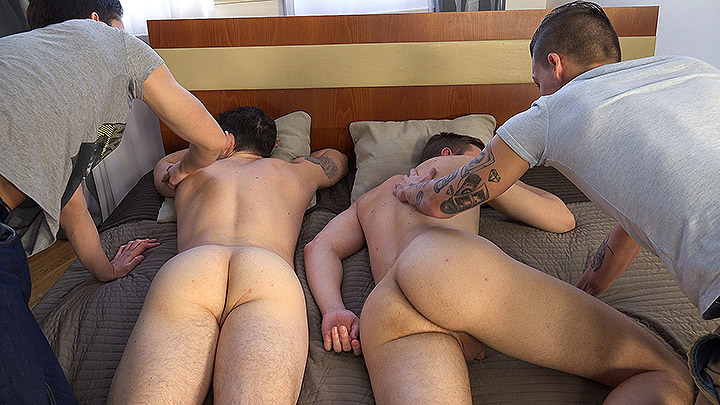 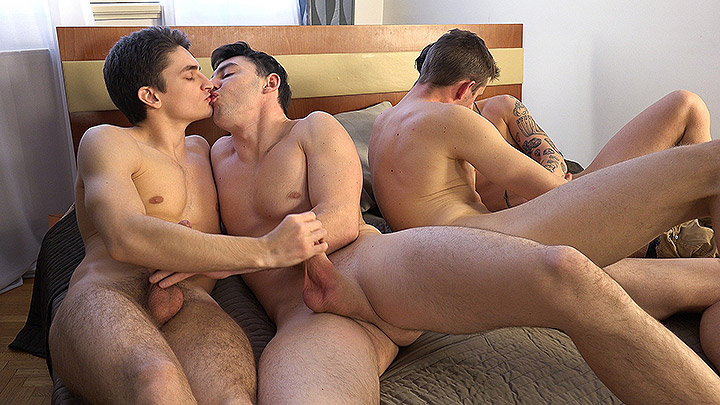 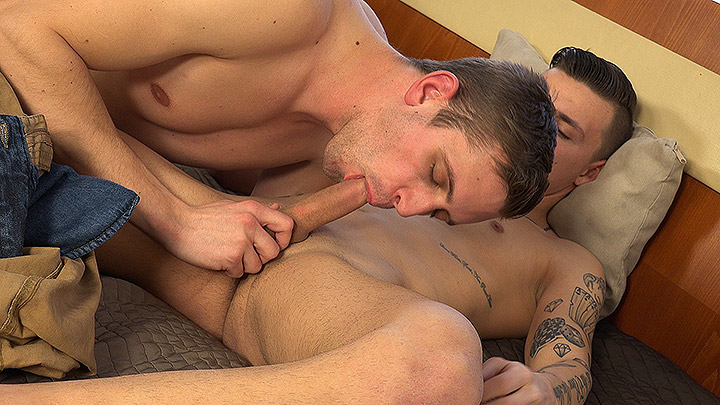 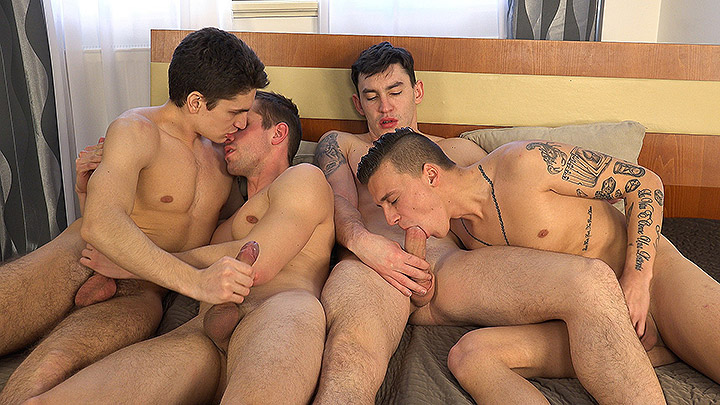 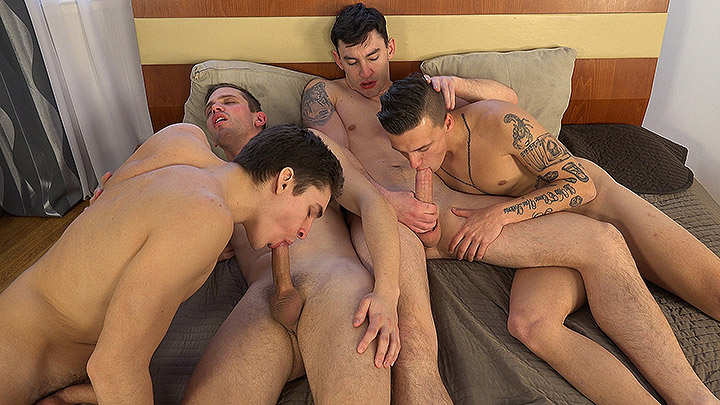 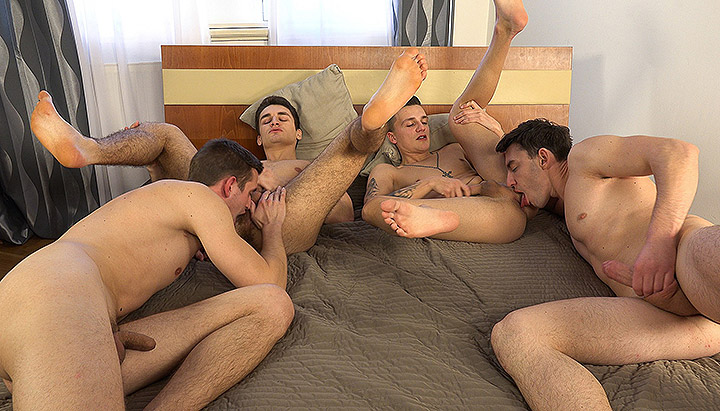 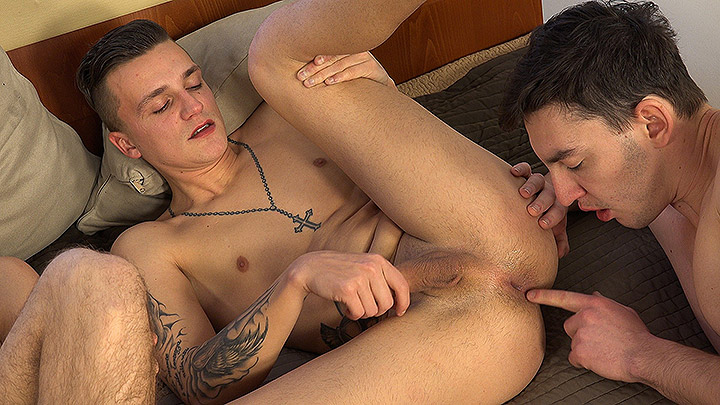 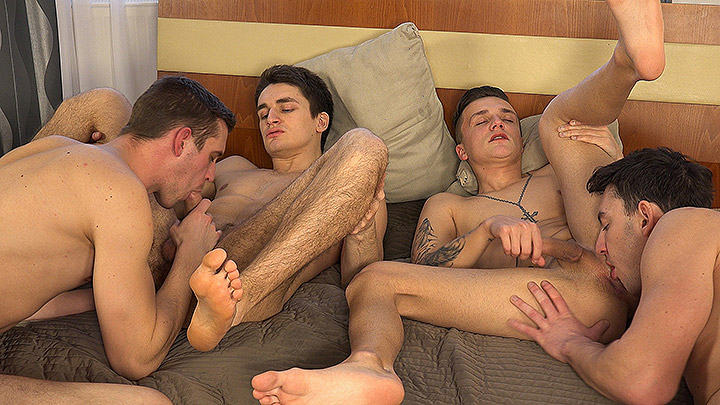 CzechHunter 232 – Caught By The Girlfriend