This week’s Issue #5 from Freshmen brings us very handsome and athletic young stud Jon Kael in an interview and solo jack off video!

By the time this interview was shot, Jon already had shot about a dozen videos and some content had already been released. So you could call him quite experienced. We learn, that before he came to BelAmi, he worked in a part-time job, where he made minimum wage. About $2 per hour!

Jon never had sex with another guy before he started working for BelAmi. The first time he got fucked was in one of his early training sessions. He says, it was a bit weird, but he soon learned to like it. A lot! And now, he’s one of their best bottoms. Who can apparently accommodate any size of dick up his sexy bubble butt.

The interview starts out very relaxed and in a friendly atmosphere. But Duroy is on a mission here. Apparently, he was not satisfied with Jon’s performance in one of his recents shoots. In a scene with a total newcomer, Jon apparently ignored his duties. It was his job, to lead that new boy, who stays unnamed here, through his first hardcore scene.

Duroy tells Jon, that when he does his best and people enjoy watching him, he can get as many shoots as he likes. But he should never skim anybody. That’s when suddenly Jon’s face freezes. He knows exactly, what Duroy is talking about. Suddenly the atmosphere is not so friendly anymore.

By making this a topic of the interview, Duroy doesn’t only send a warning to Jon. But also to their other performers. And last but not least, a clear massage to their paying members. I am sure Jon got the massage. If he doesn’t want to go back to his $2 an hours job, he has to take his modelling job for BelAmi serious. 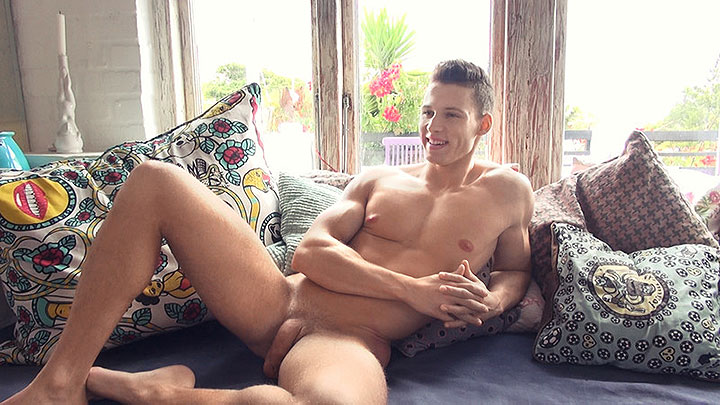 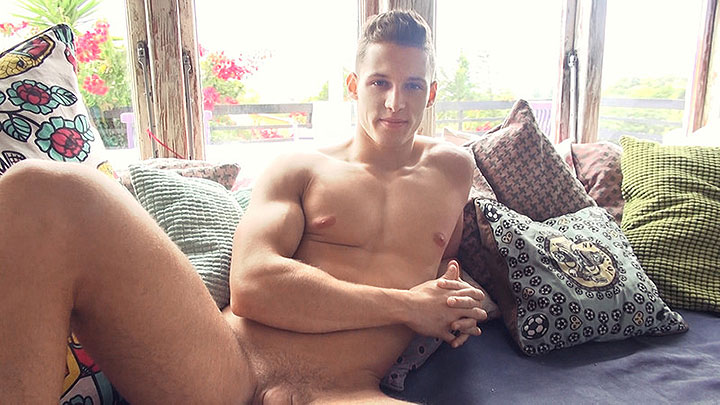 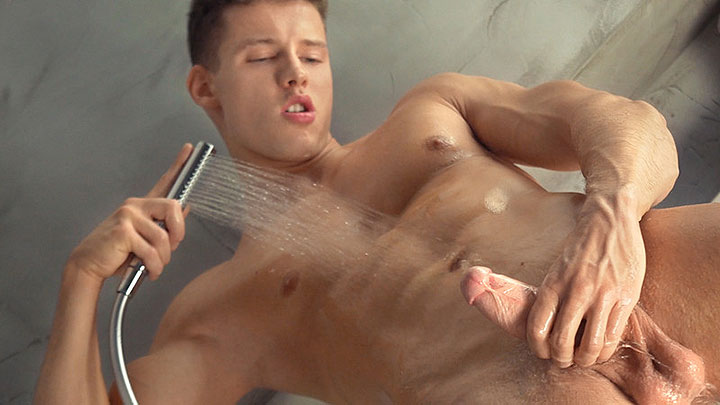 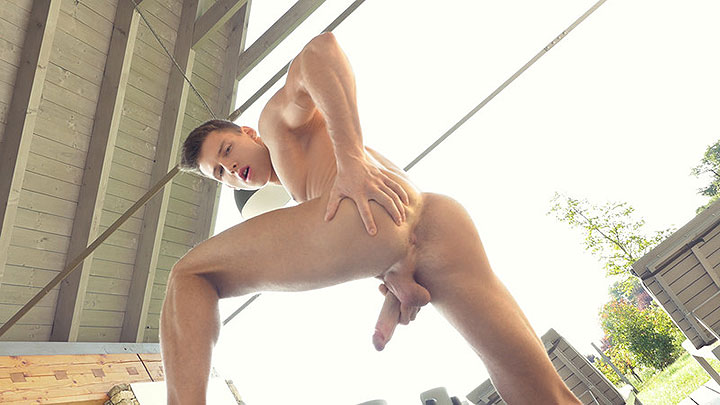 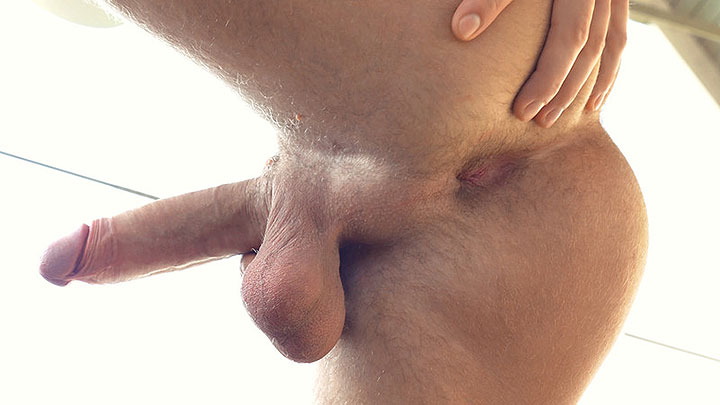 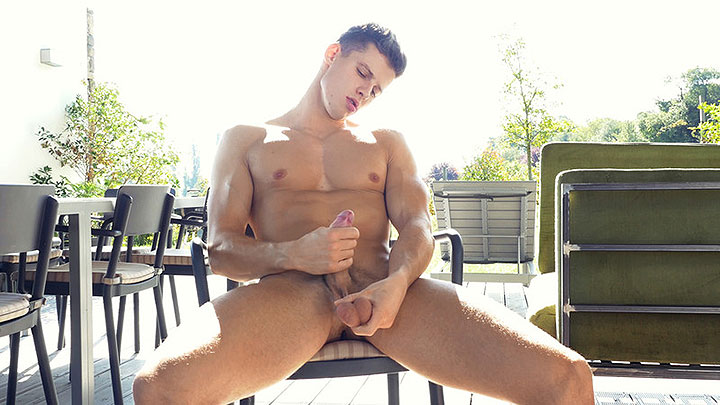 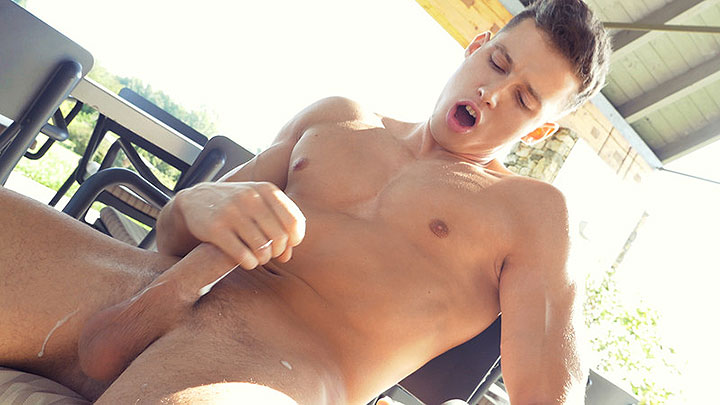 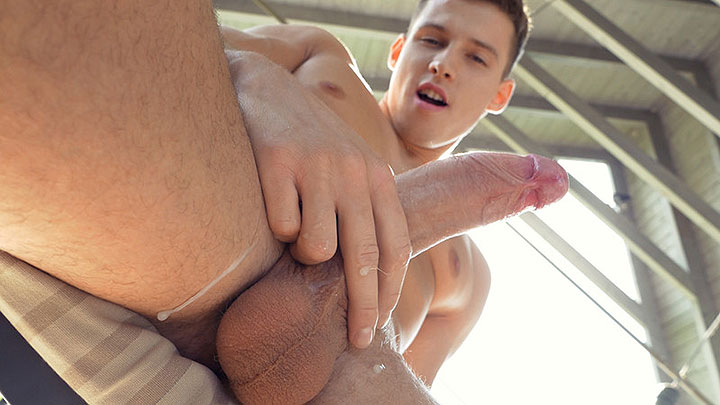 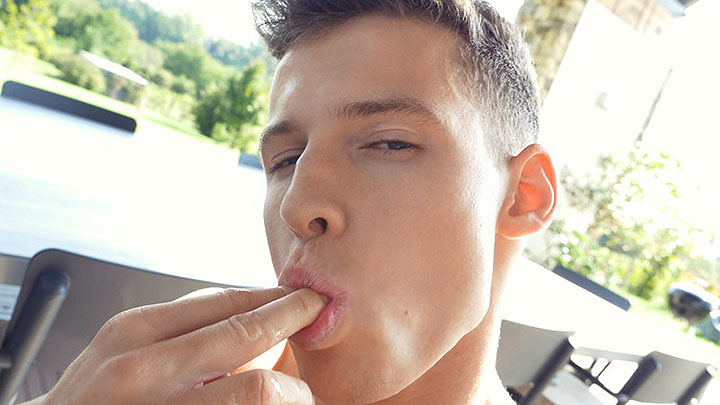