What else can you say about Andrei Karenin then physical perfection! There was a phase where Andrei’s muscles were a bit too much for my taste, but now he’s more toned and looks amazing!

I really had a hard time selecting these images from the full set. Andrei looks incredibly hot in all of his photos. Last week I brought you the beautiful Hoyt Kogan (see here), now the body Andrei.

But don’t get me wrong. Andrei is not only body. He’s also totally cute and has a very nice and gentile personality. Watching their documentaries, it looks like everybody likes Andrei.

Talking about documentaries – that’s what BelAmi calls their behind-the-scenes videos – just like last summer with their Last Summer In Greece production, a series of BTS videos is released along with the scenes from Summer Break.

In Summer Break, Andrei has a scene with super-star and muscle hunk Kris Evans. Maybe more. This video will be released later this summer.

The series of Art Collection photo sets will continue. They already released another set featuring the hung and handsome Miguel Estevez last Sunday. All these images were taken on set of a medieval castle in the Central Hungary, were Summer Break was filmed. 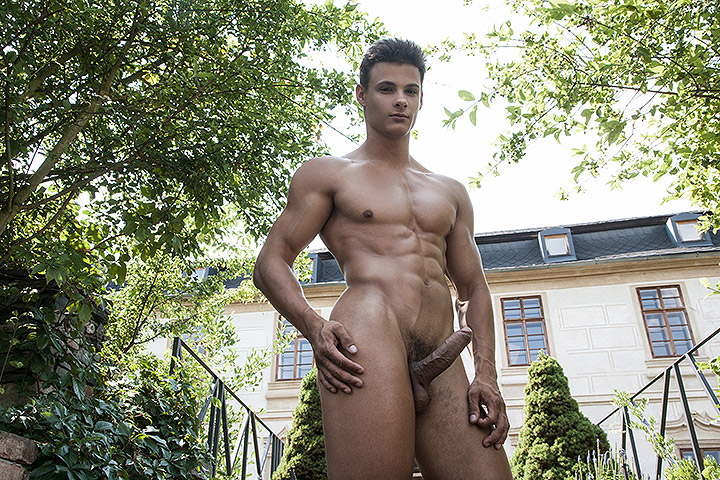 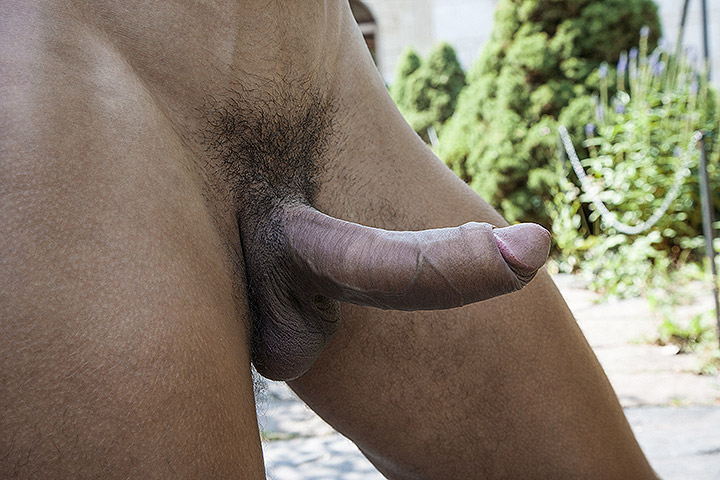 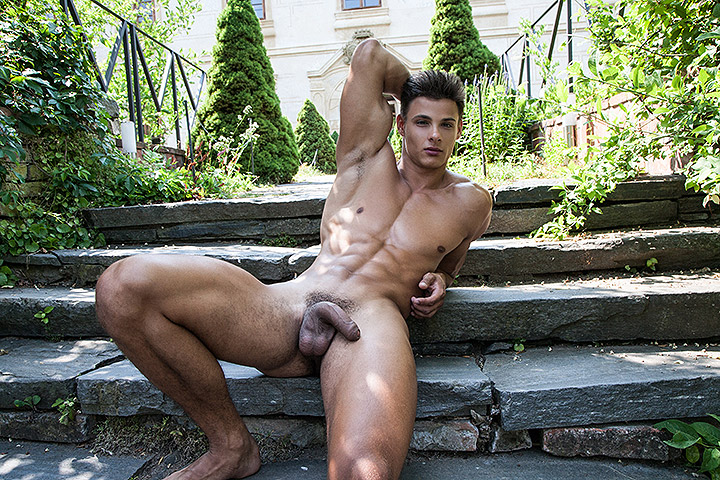 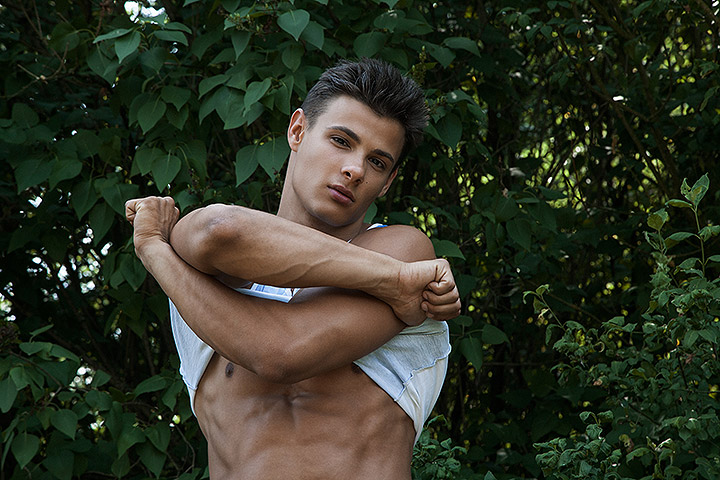 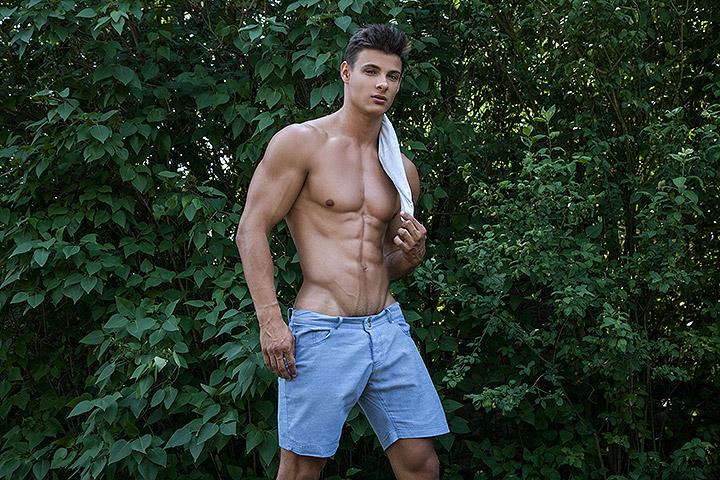 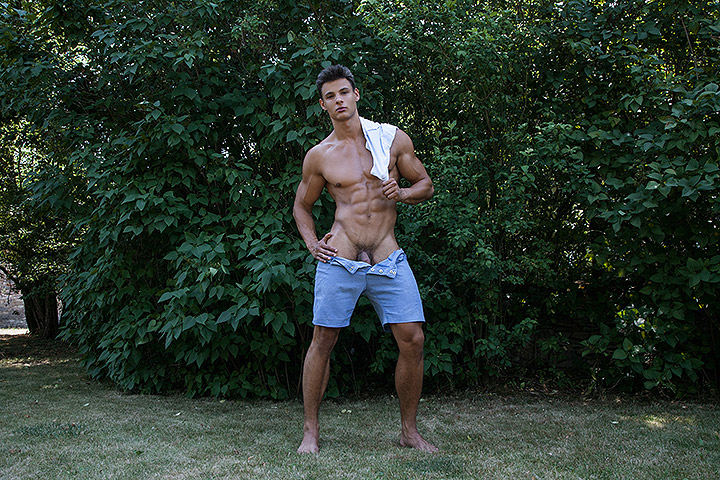 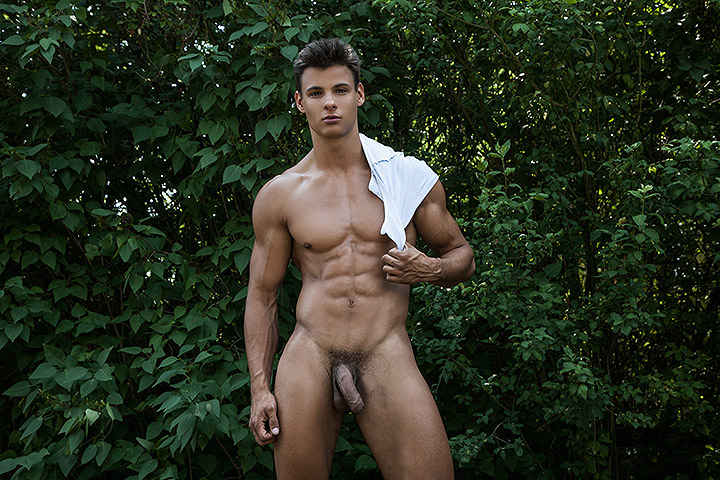 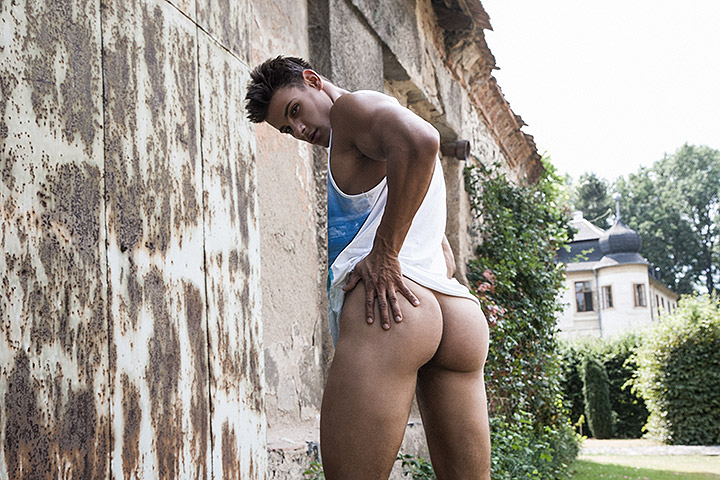 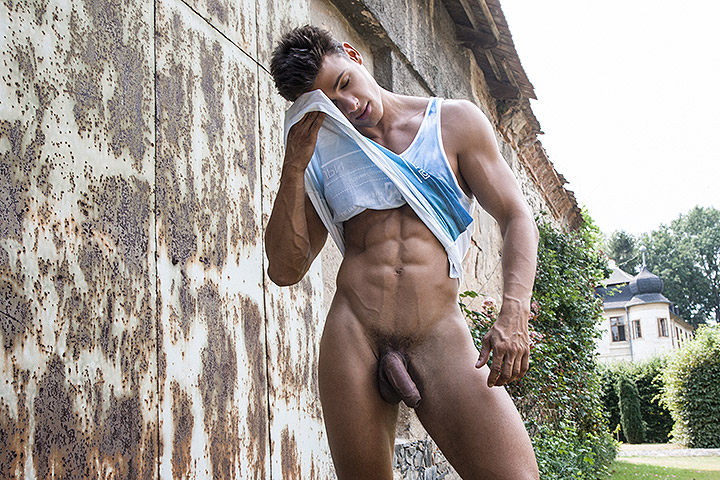 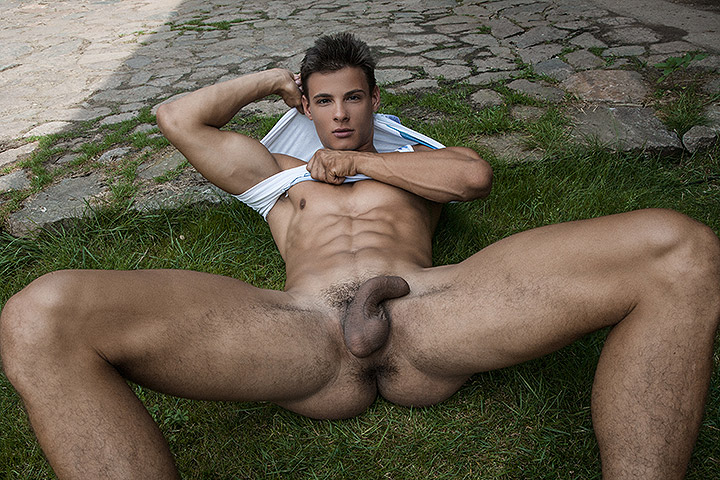