So episode 309 from CzechHunter is rather a sad story that started on a warm summer day in Prague and involved a young straight couple.

The hunter had his camera and a thick bundle of cash with him and was on the way to the city centre when he ran into a young straight couple. Usually he prefers to talk to guys who are on their own, but this boy was really cute.

He tried his luck anyways and was in for quite a surprise. The couple was from the country and came to Prague to do some shopping. The hunter wasn’t there to do smalltalk so he told them what he was up to.

The boy was rather shy and wasn’t having it, but his chick became greedy and said he should do it. The boy got really pissed, but it looks like he’s not the one who calls the shots in this relationship.

He had no choice and before he knew it, he had the hunter’s thick cock in his mouth. His girlfriend didn’t mind and was probably already thinking about what to spend all that money on.

But the hunter wanted more. So he send the girl away and took the young hottie to a more remote place. There were people everywhere, so they had to go deeper into the bushes. This wasn’t ideal, but it was totally worth it.

Please support this blog and consider joining CzechHunter. There are 300+ full episodes on their site that you can watch and download!

Episode 309 – Sold By Girlfriend from CzechHunter: 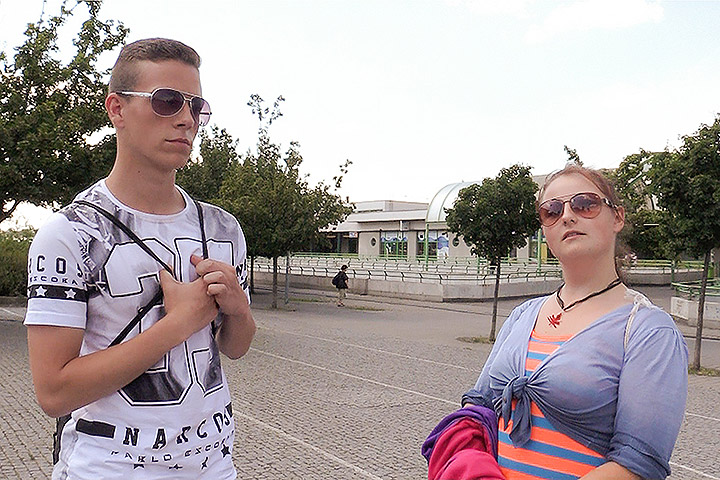 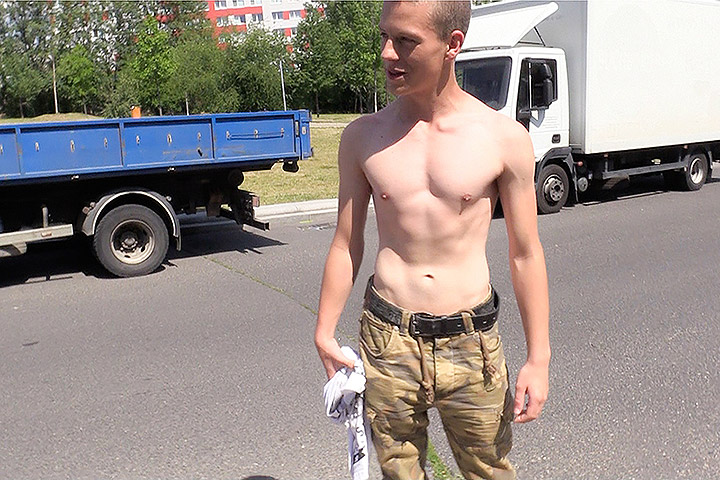 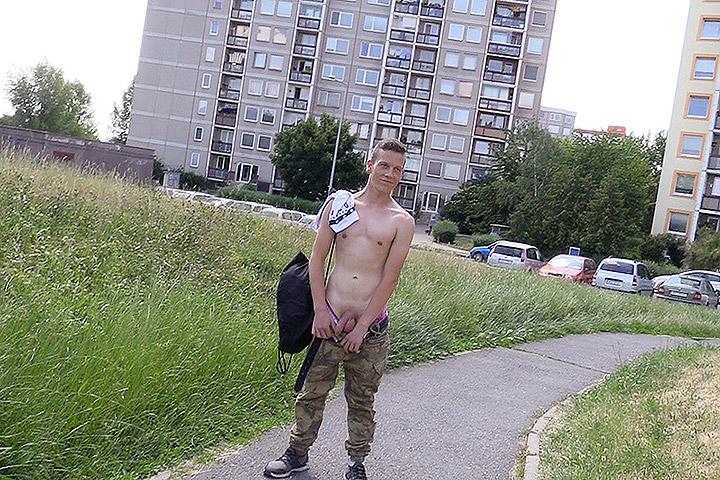 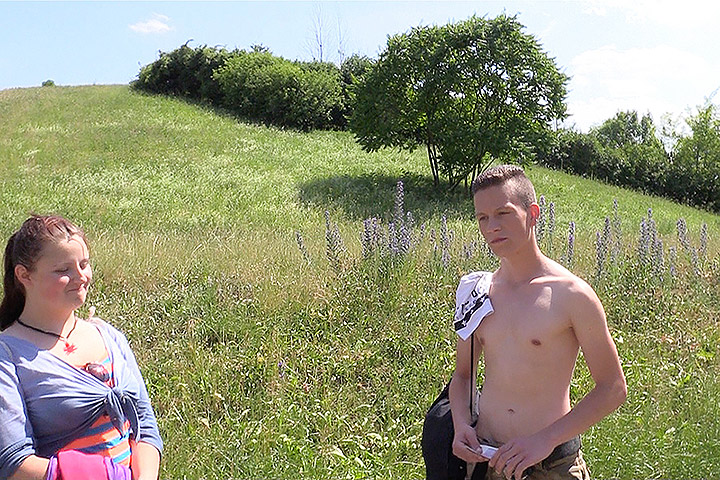 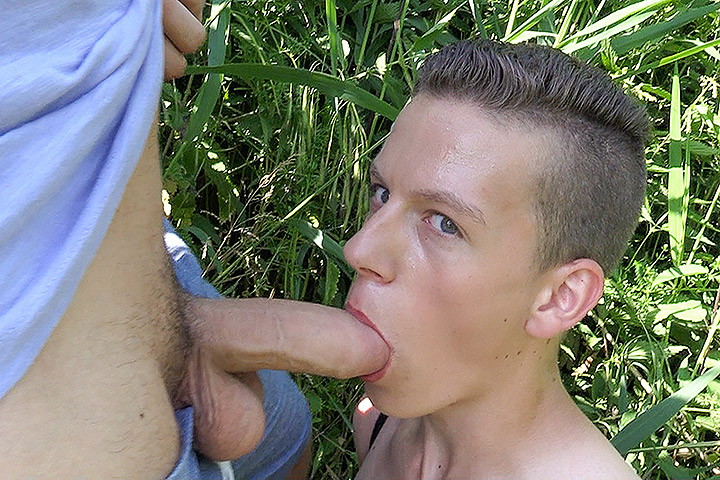 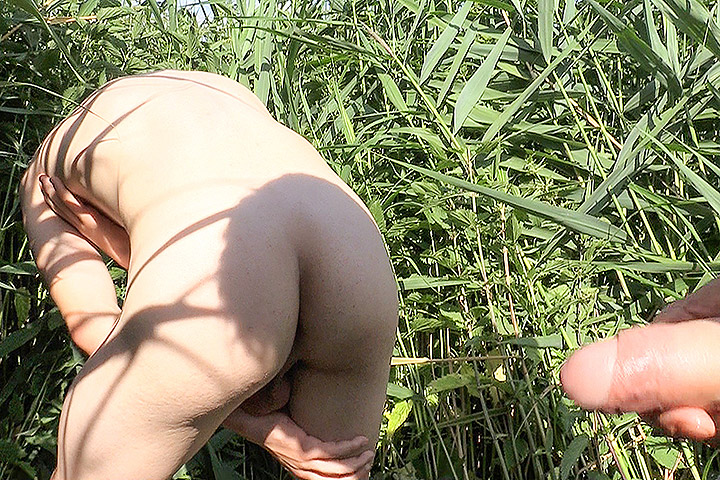 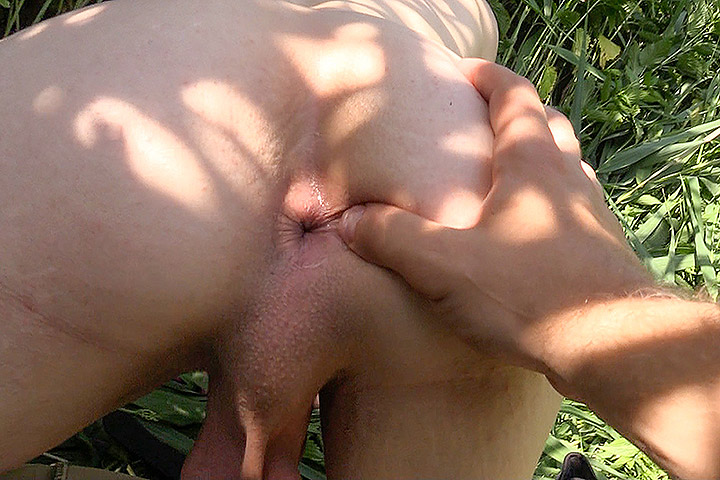 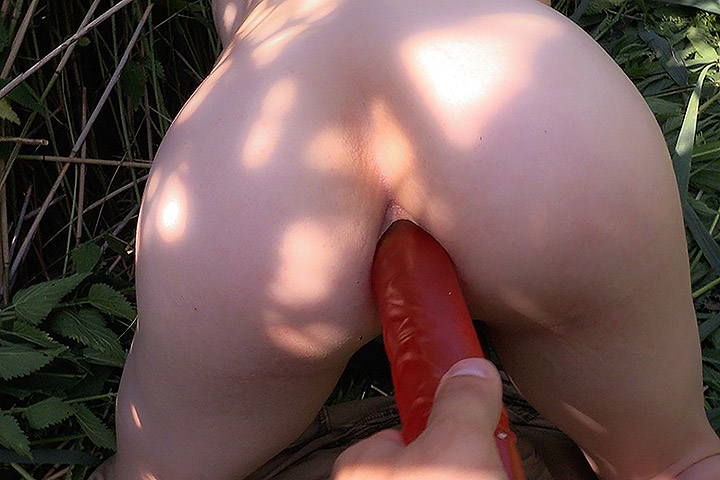 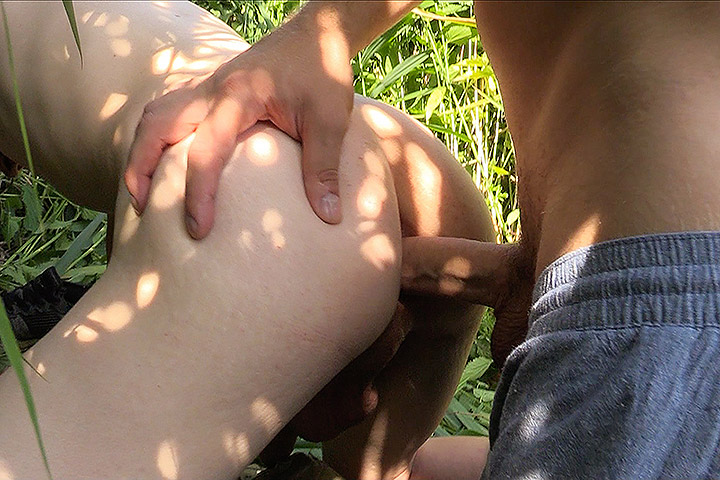 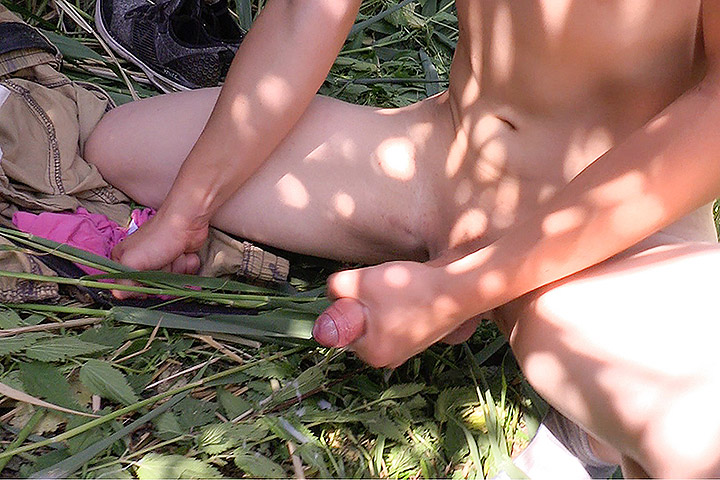 VISIT CZECHHUNTER TO WATCH THIS EPISODE WITH THIS CUTE COUNTRY BOY GETTING SOLD BY HIS GIRLFRIEND!