Episode 314 from CzechHunter brings us a hot three way fuck with the hunter picking up to boys playing soccer on a sunny afternoon.

This must be one of the hottest episodes from CzechHunter in years, if not ever. The hunter walks through an area of Prague that is not very well known to him and luckily runs into a young guy on his way to meet some friends and play soccer.

There should have been 7 guys waiting for him, but only 3 are present, so the hunter joins in and the boys don’t mind. There are not enough for a real match, so the hunter suggest a game he calls autostop.

It’s a penalty shoot out and who ever looses, has to bend over while the other guys try to shoot his ass with the ball. A hottie called Pata is the poor guy here who lost.

The hunter still has to find a way to get these boys do kinky stuff for his camera. So he wants to see if Pata has a bruised ass and offers him 500 Czech Krones, which is about $25.

Pata works in a warehouse and has to work 5 hours to make that much money. So he quickly takes the cash and pulls down his pants. Two of the other boys find this way to kinky and leave.

But Pata and another cutie stay. The cutie is 19 years old and a student. He still lives with his parents and now also wants to make some money here. But Pata is definitely more easy going.

After the boys have made some more money with taking off their t-shirts and showing off their limb cocks, the hunter asks if they are up for more. They are, but not here and a lead the hunter to a more secluded place in a nearby forest.

Now there is no stopping anymore. The boys try to sell themselves not too cheap, but before you know it, they down on their knees sucking the hunter’s fat uncut cock and licking his balls. 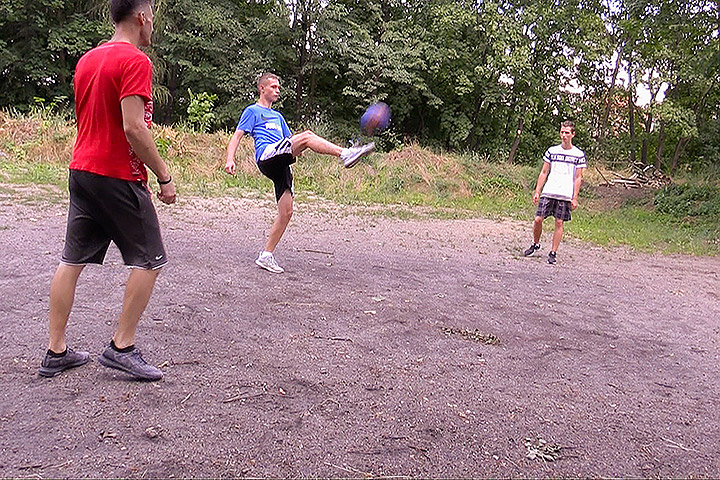 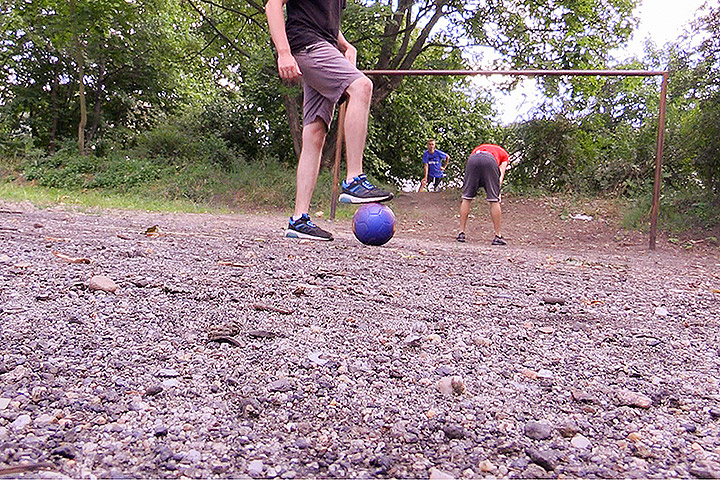 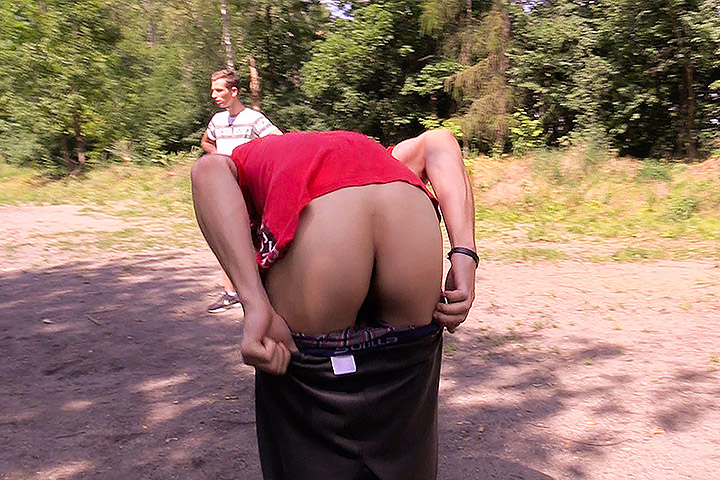 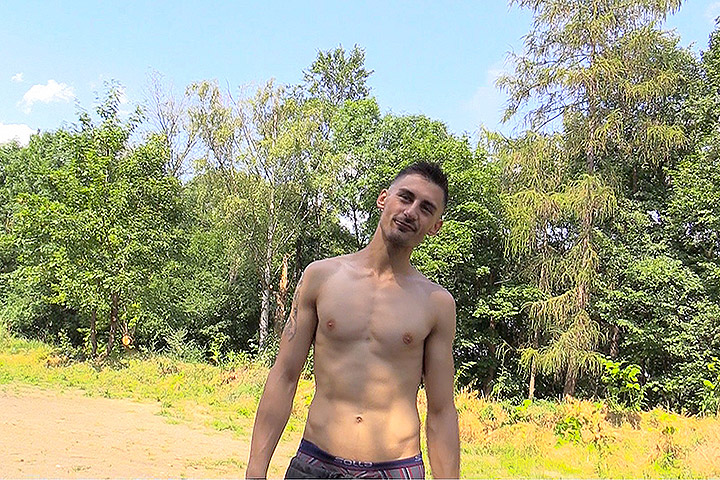 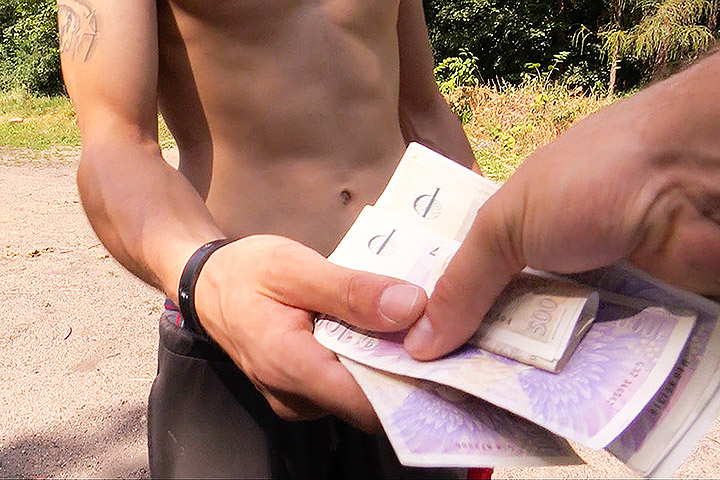 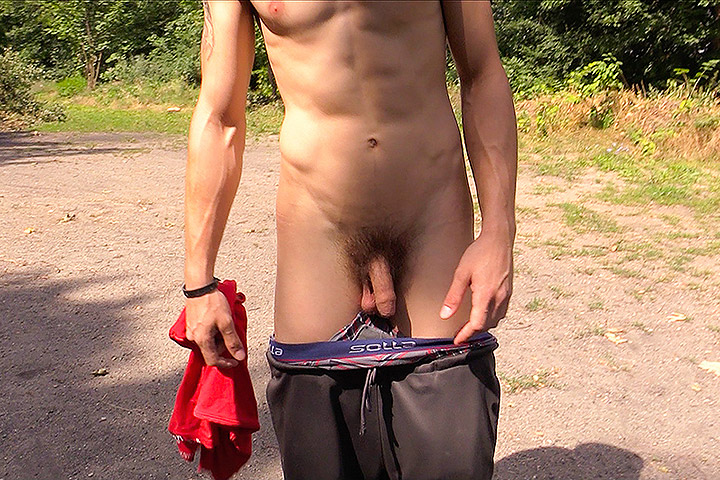 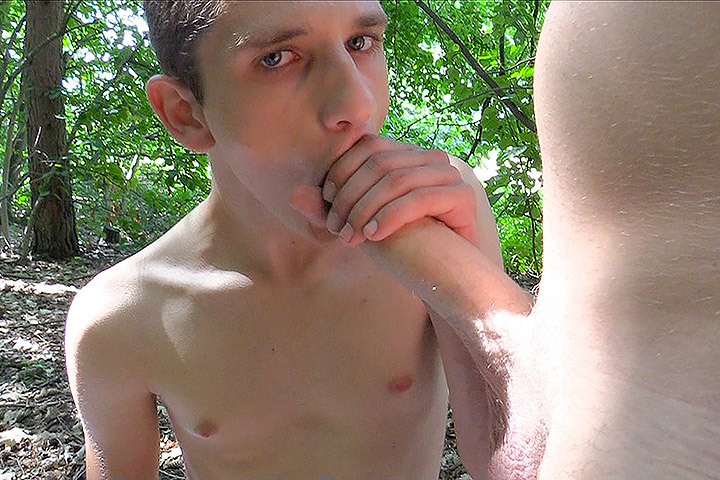 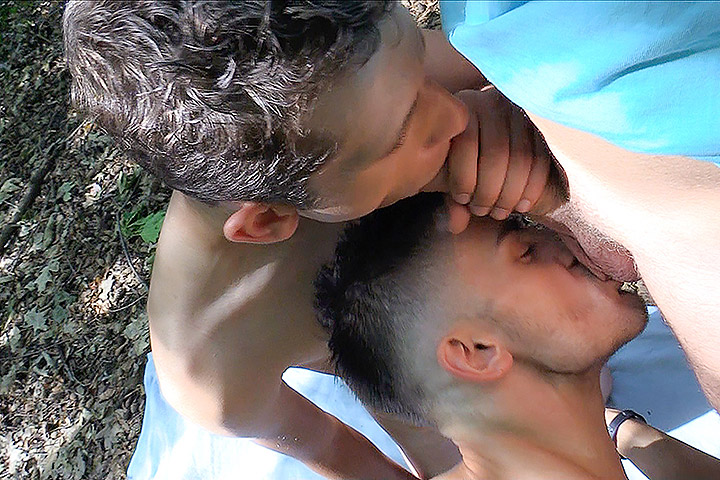 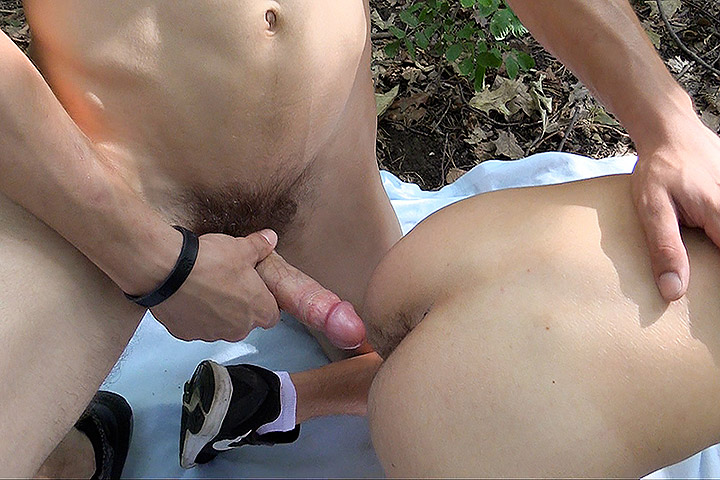 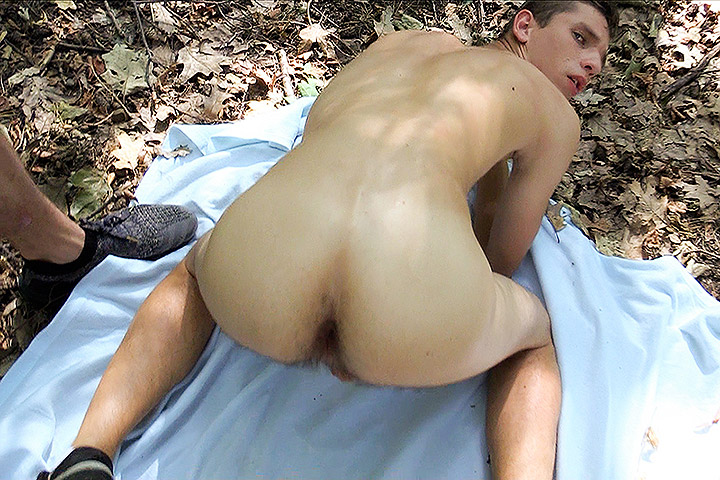