FuckerMate: Packed In The Boxroom

Ever since young hottie Camilo started working at Fabio’s company in the boxing department, Fabio always seems to find a reason to hang out with him. Of course what Fabio wants is to get his hands on the new boy’s big package in his jeans. And when the moment finally comes and Fabio is down on his knees in the boxroom chewing on Camilo’s delicious cock, suddenly their boss Carlos Leao walks in on them.

Carlos is as surprised as Fabio and Camilo. But his employees don’t have to fear consequences, other then that Carlos wants to join in and get his massive dick serviced as well. It’s getting cramped in the boxroom now, but the guys don’t mind. After sucking both big fat cocks, Fabio bends over and lets his boss slide his hard raw dick inside his smooth and muscular ass. In the meantime, Fabio continues sucking Camilo.

Packed In The Boxroom from FuckerMate: 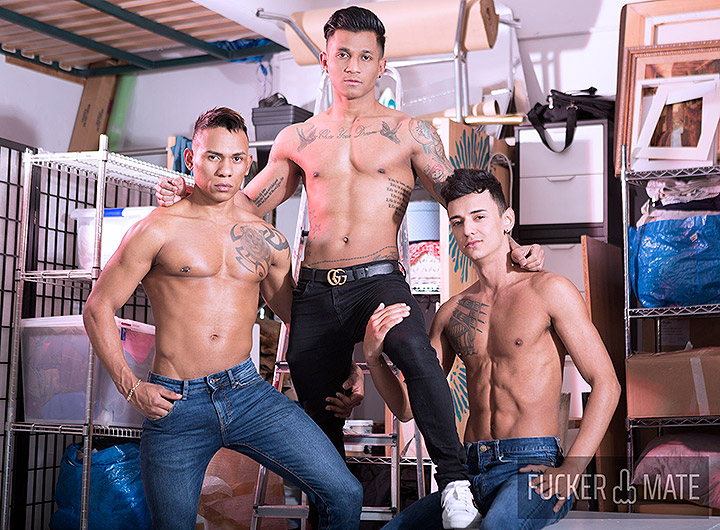 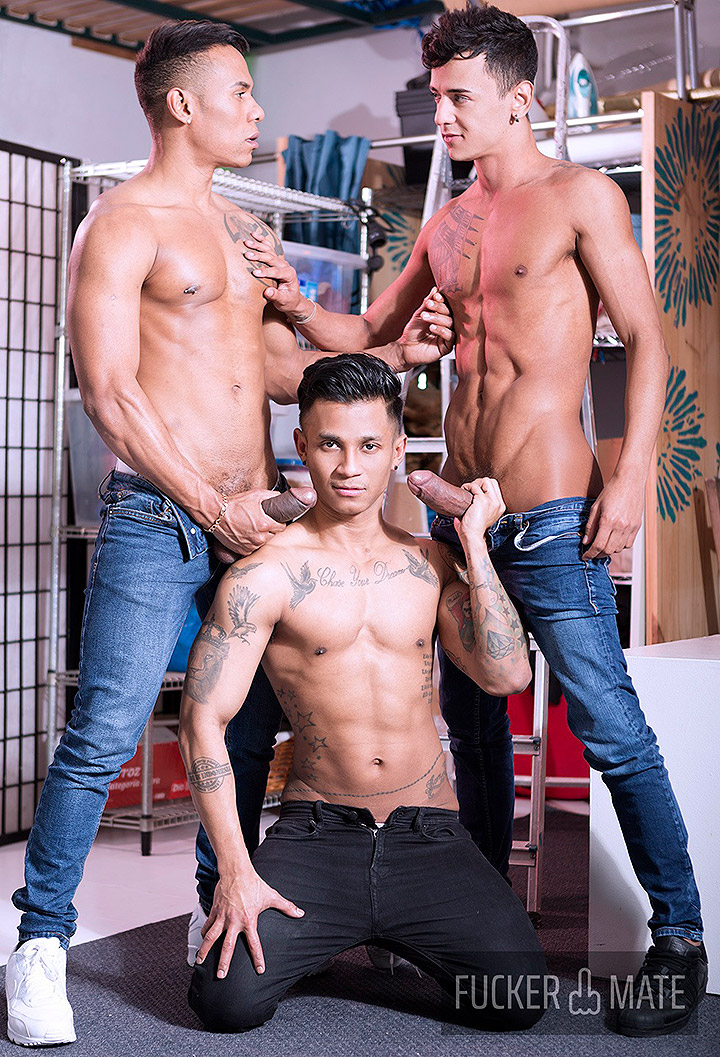 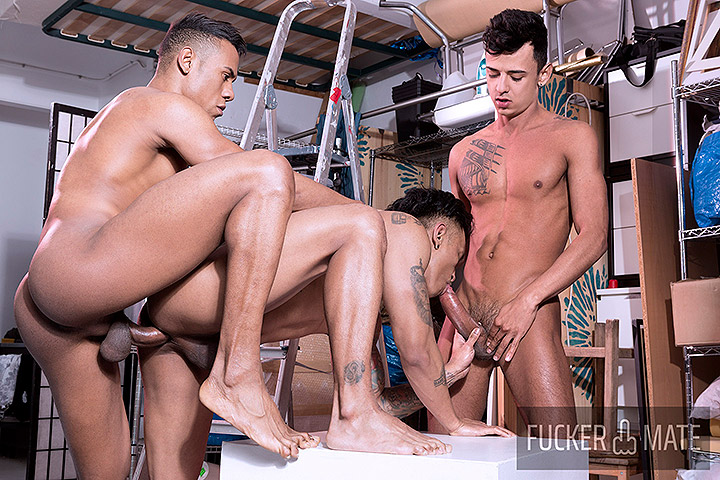 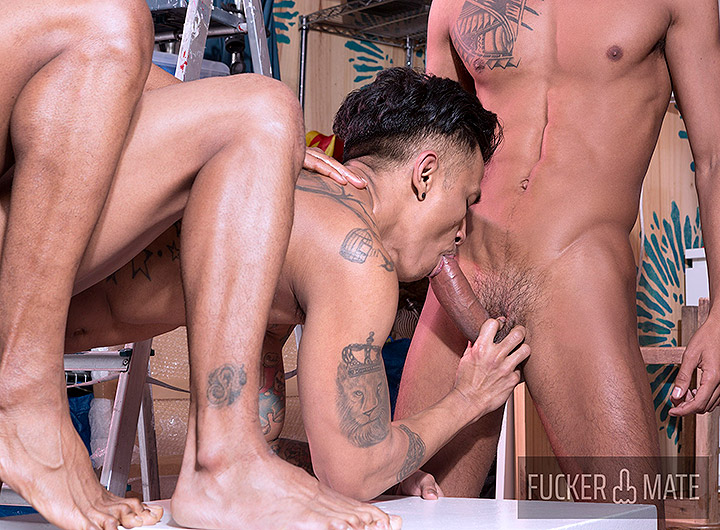 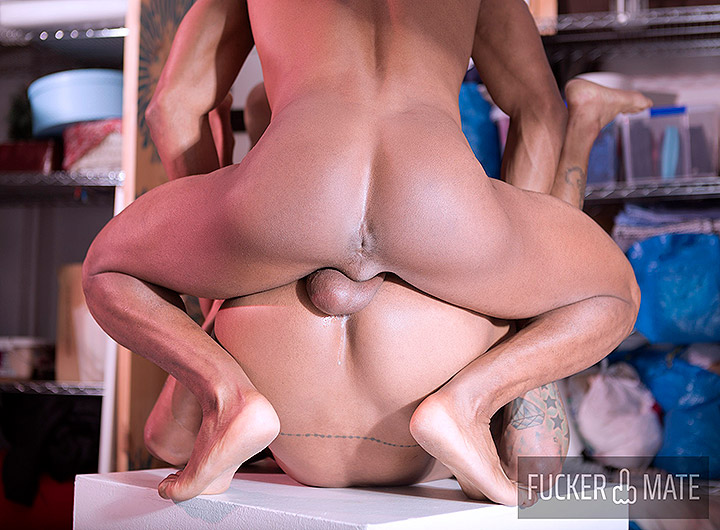 Model Of The Week: Louis Grenier