My absolute favorite guys at CorbinFisher are Max, Ellis and Beau. Jack is definitely on his way of becoming a member of this group of super hot young studs.

So after pounding Ellis is in his first guy-on-guy scene and now Beau, I am definitely looking forward to seeing him together with Max. But Max hasn’t had a scene released for a month now, after two scenes with Sawyer in July.

Ex-ChaosMen model Sawyer with his Southern charm and fat cock is also on his way of becoming one of my favorites. He’d be the perfect guy to pop Jack’s cherry.

So while they have managed to sign some really hot guys as regular models, some of the newcomers are way below their standards. Their claim has always been featuring straight college men.

While I don’t really care for the guys being straight, I think newcomers shouldn’t be 25 years or older. For me, the guys I named above are the ideal CorbinFisher models. And hot young jock Jack fits right in.

Watching these two guys together, it’s easy to tell who’s the more experienced one. Beau is in charge, pins Jack down on the bed and kisses him passionately. Then he makes love to Jack’s big uncut cock. 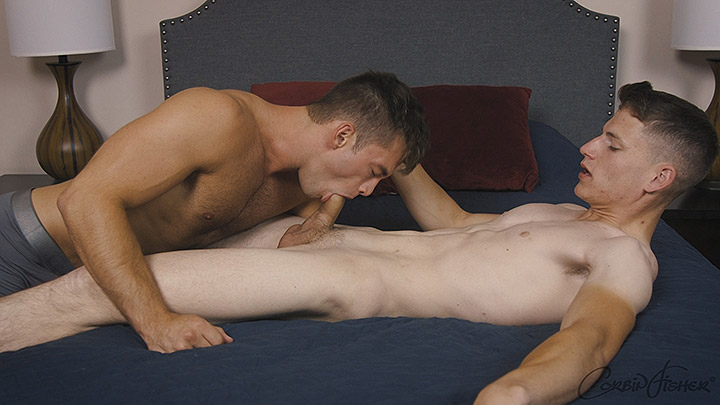 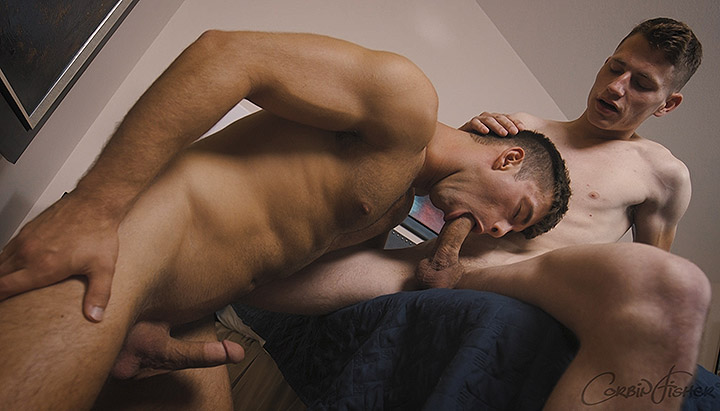 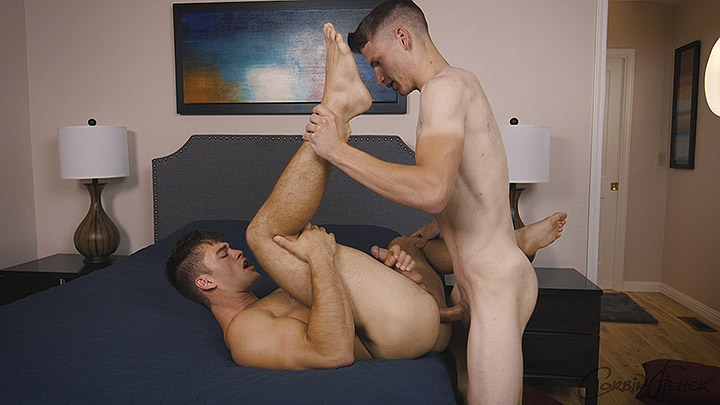 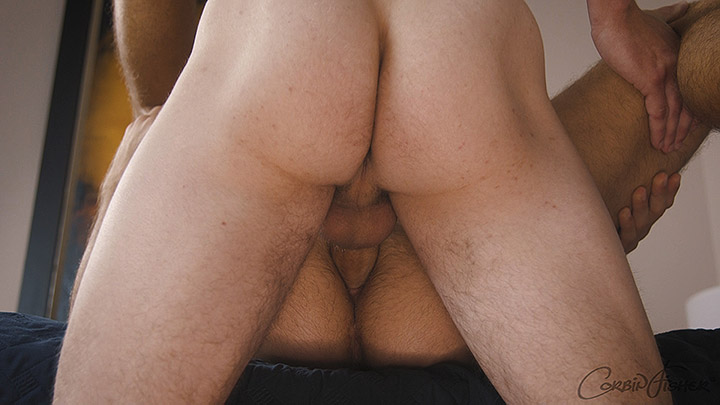 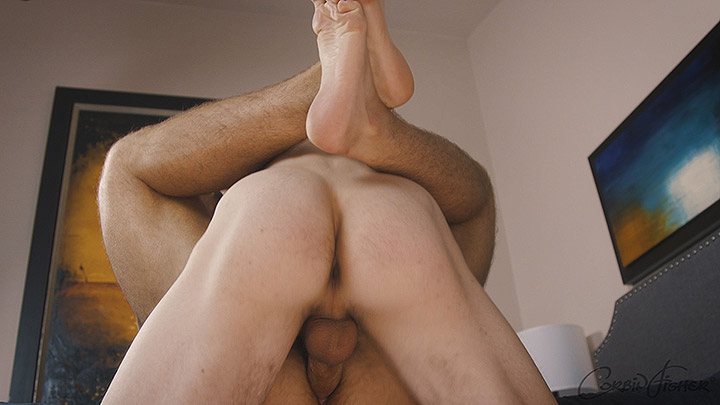 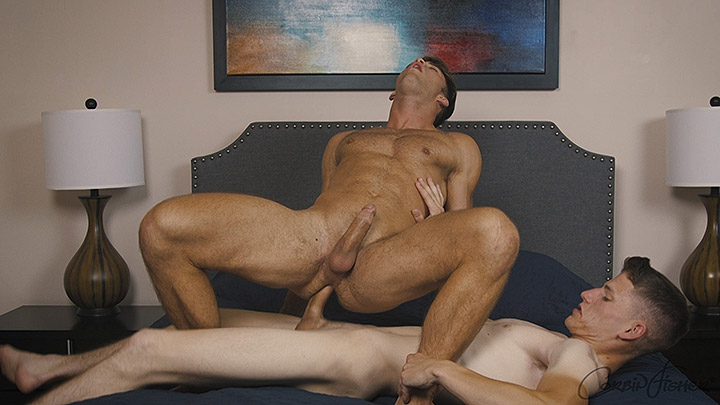 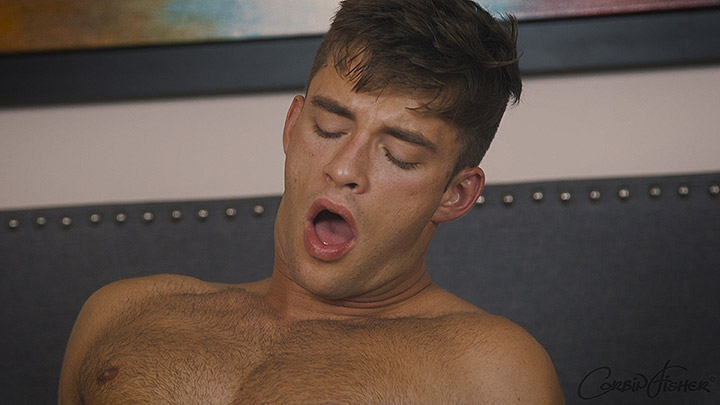 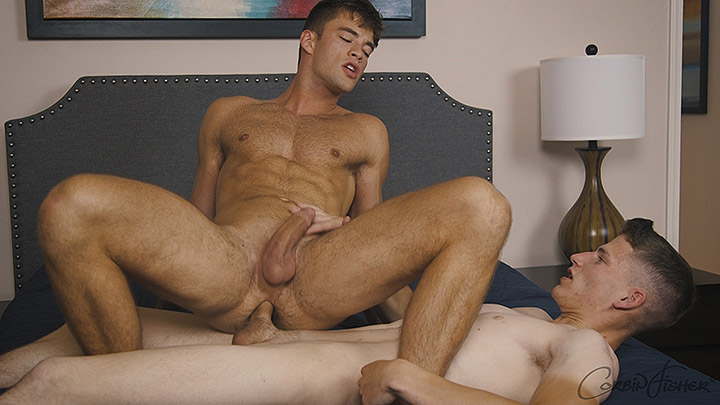 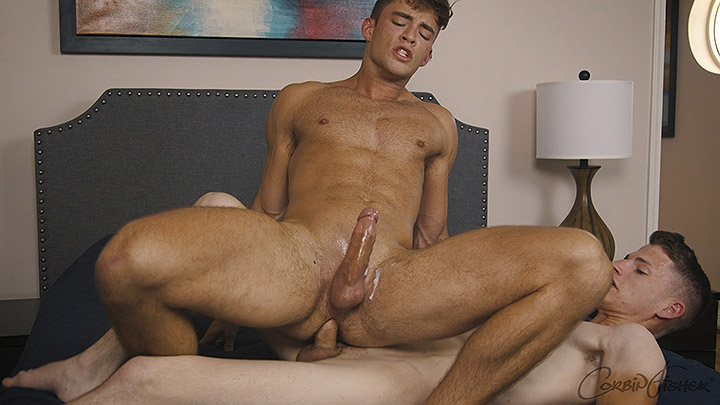