As part of their 25th anniversary celebration, BelamiOnline is bringing us the final content of their former super-star Dolph Lambert.

After Dolph Lambert Final Photostoot, there is one more release coming up featuring this handsome blond stud. Later this year, they will bring us 2-part flip fuck scene with Dolph and Phillipe Gaudin.

For many years, Dolph Lambert was the face of BelAmi. The archetype of their handsome Czech country boy. The look that has dominated this studio for years. And that you could sometimes get the impression of, they are still searching in new models.

Dolph is still ranked in their Top 10 list of their most popular models. There is still lots of content featuring him on the site. There are 36 videos, of which some are documentaries, and 19 galleries. He’s been the cover model of many DVDs and stared in 29 of them.

This young Czech stud’s star started to rise in a time where BelAmi was mainly producing DVDs. That’s also why there is not as much content of him as of other big stars like Jack Harrer, Kris Evans or Kevin Warhol.

Dolph is described as being down-to-earth with farm boy roots. Intelligent and reliable, with an “undeniably naughty charm“. And without a doubt, the studio boss’ favorite boy.

The photos were taken in South Africa in the Cape Town region. They liked to spend the winters there even before the production of their series Jambo Africa. Their big anniversary sale is still on, join now and pay only $25 per month for the life of your membership! 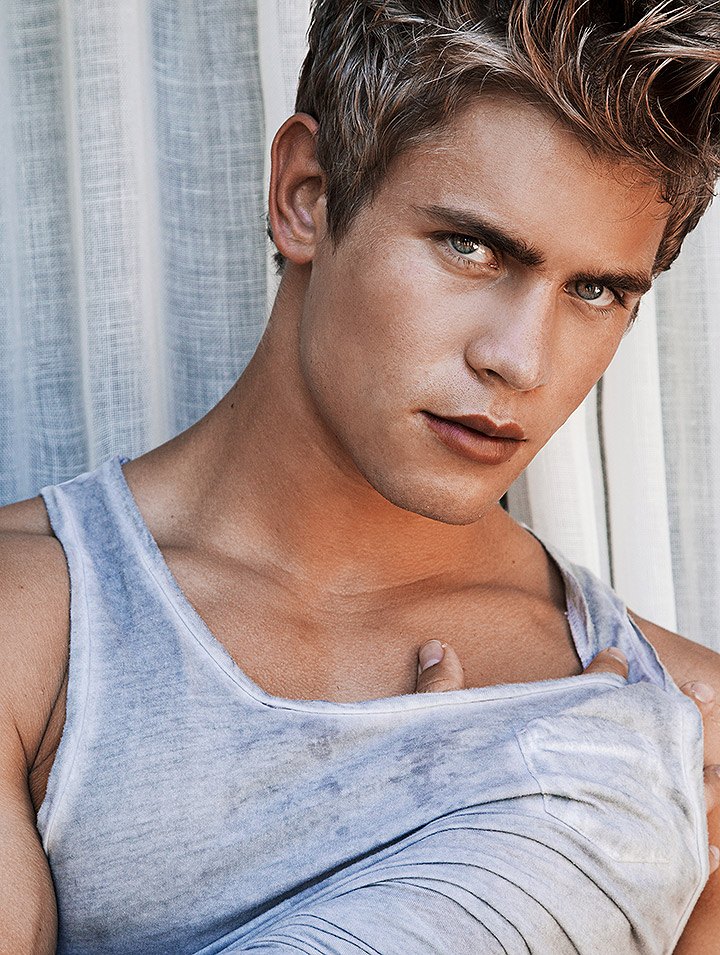 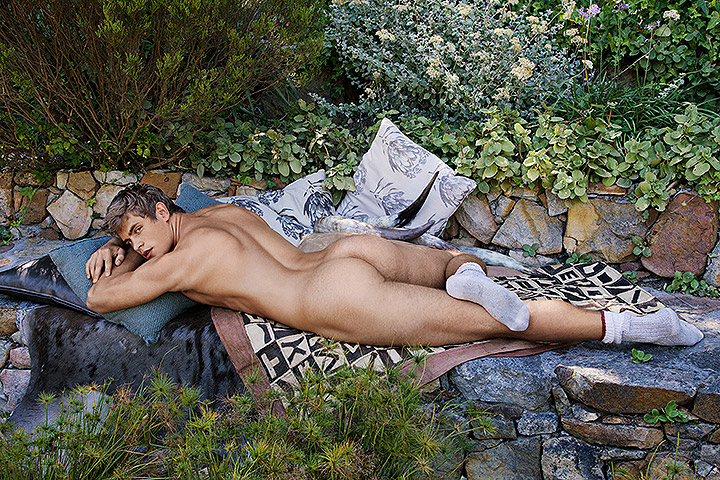 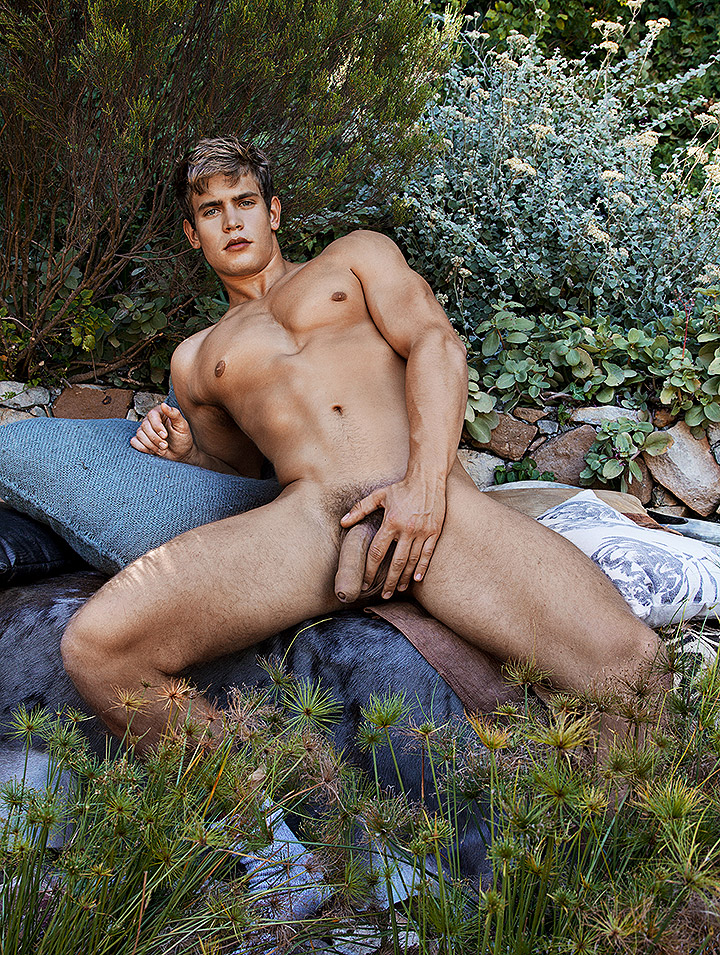 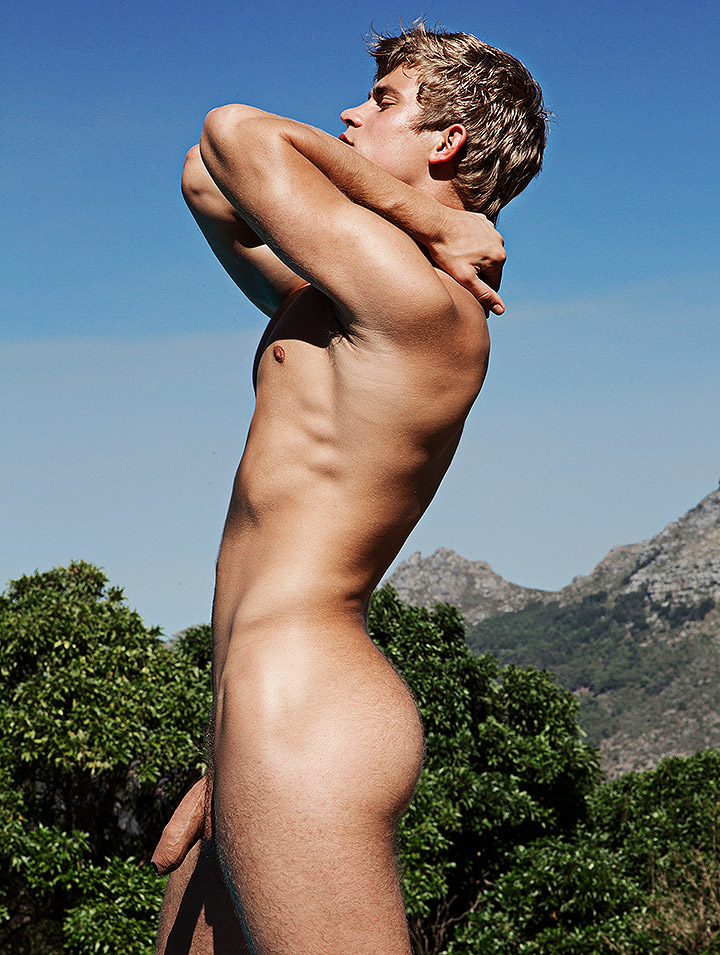 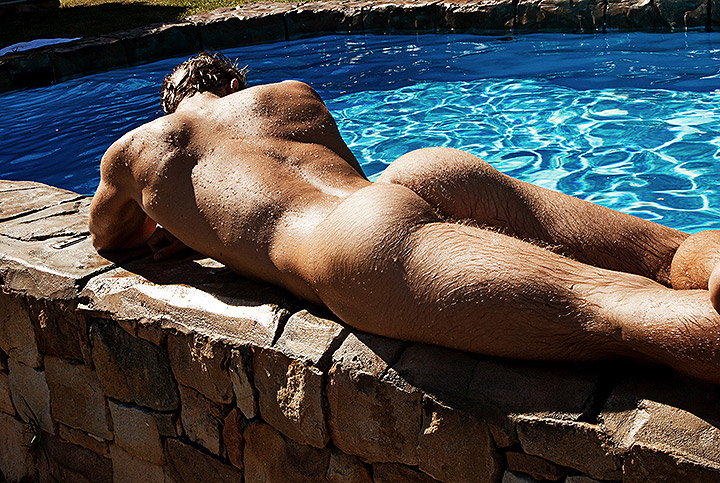 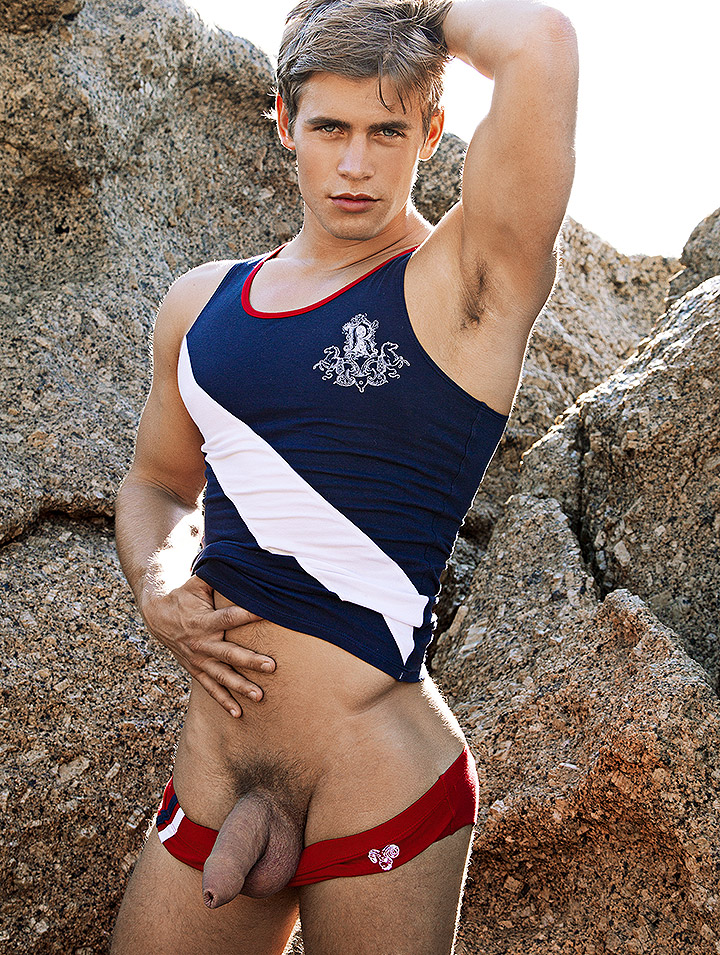 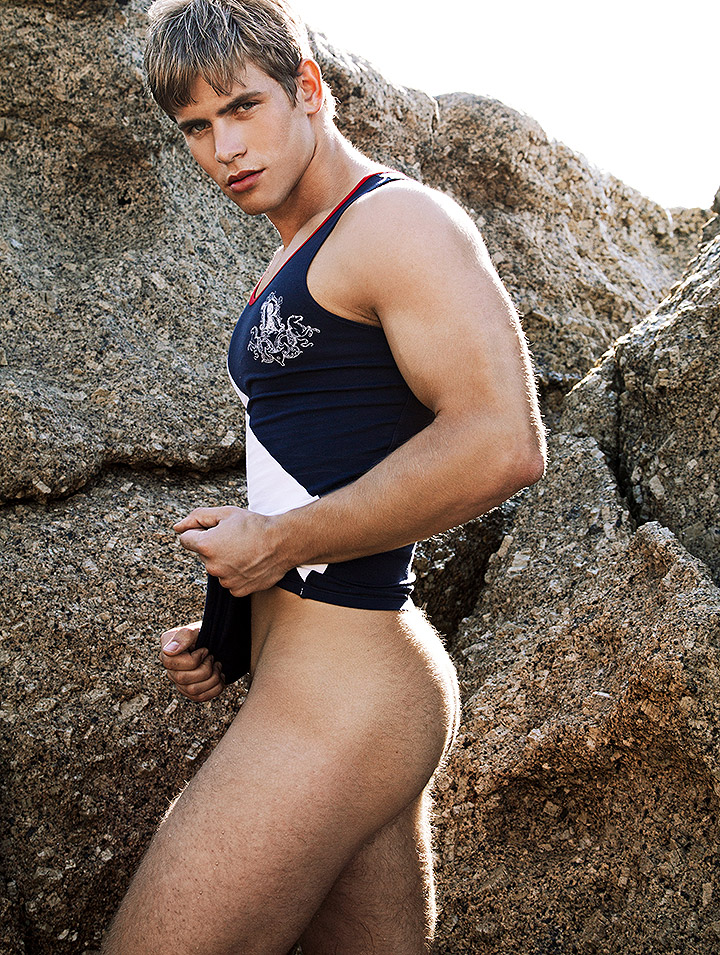 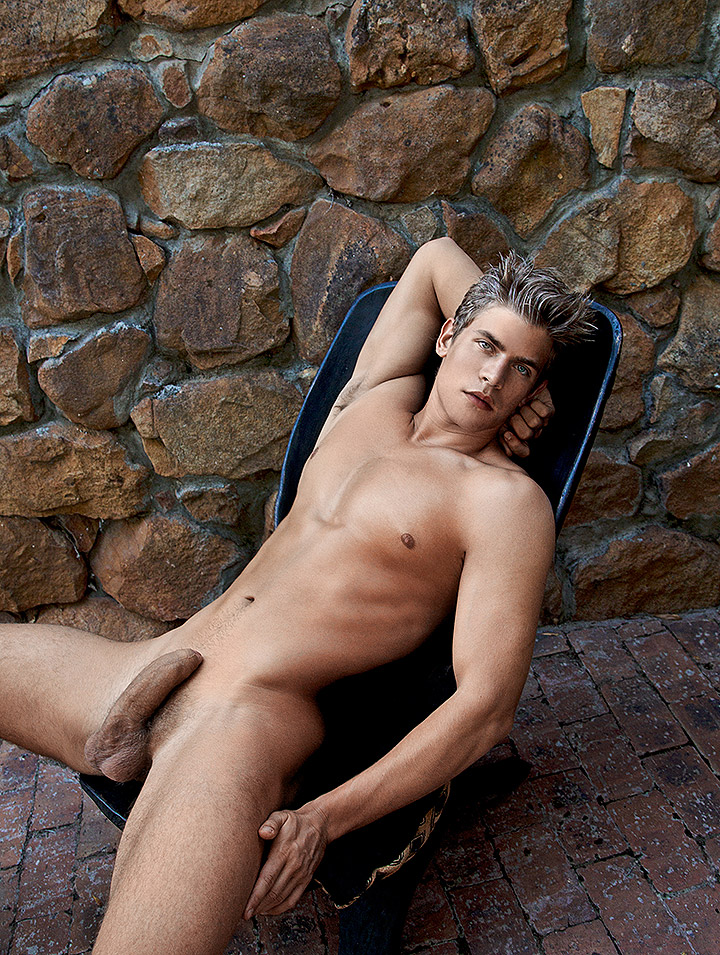 VISIT BELAMIONLINE TO WATCH THE FULL SET AND PHOTOSHOOT VIDEO OF DOLPH LAMBERT SHOWING OFF IN ALL HIS BEAUTY!