From the archives, this super hot scene from Freshmen Issue #40 featuring super-star Hoyt Kogan together with their blond babe Lars Norgaard.

With one of their recent issues, Freshmen brought us their new website. Version 2.0 in a way. The design is still the same, but the functionality has improved a lot.

Now Freshmen has a site search and model profiles with all scenes, galleries and interviews listed, that the performer was featured in. You can now also rate the performers, just like on BelamiOnline. Their current most favorite model is Kieran Benning (see here).

JOIN THE NEW FRESHMEN TO WATCH THIS HOT VIDEO!

And while trying out these new great features, I came across this hot scene. They don’t have much content with blond babe Lars Norgaard. 2 videos and 3 galleries on BelamiOnline, and 5 hardcore videos, 3 solos and 2 galleries on Freshmen.

And who knows if they still have scene with Lars in stock waiting to be released. Studio boss Duroy always stressed, how hard it was to film with Lars. That he had his own idea of how videos with him should look like.

Still, Lars is super handsome. A blond baby-face with a strong body, big and meaty ass, and fat uncut cock. Even Hoyt Kogan seems to be impressed here.

Maybe Hoyt should have taught Lars what it takes to become a top performer at BelAmi. But I guess a guy like Hoyt doesn’t have the nerve to take a newcomer, who’s totally full of himself, by the hand and teach him the ropes.

This scene is the first part of a two part release. In the sequel Adam Archuleta joins these two hotties and Hoyt and Adam take turns fucking Lars’ big round boy-ass (see here). 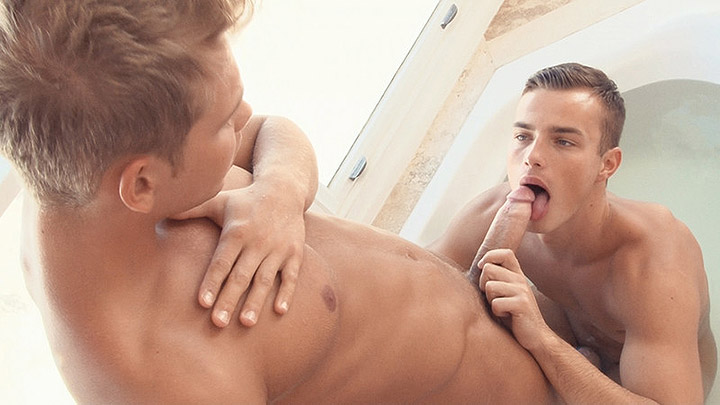 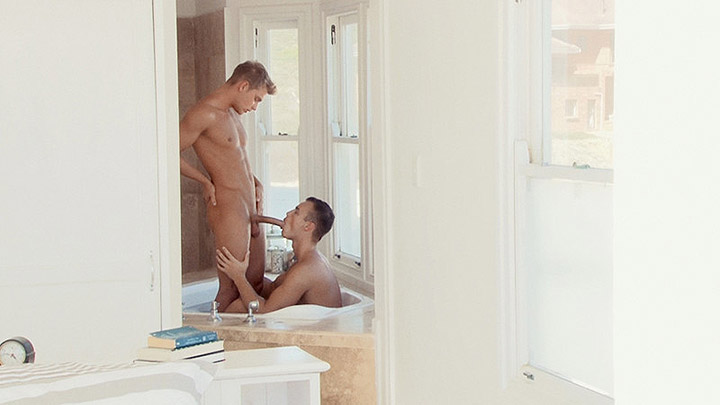 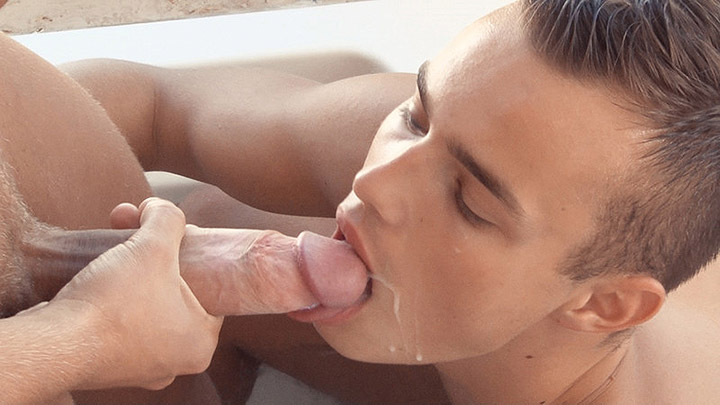 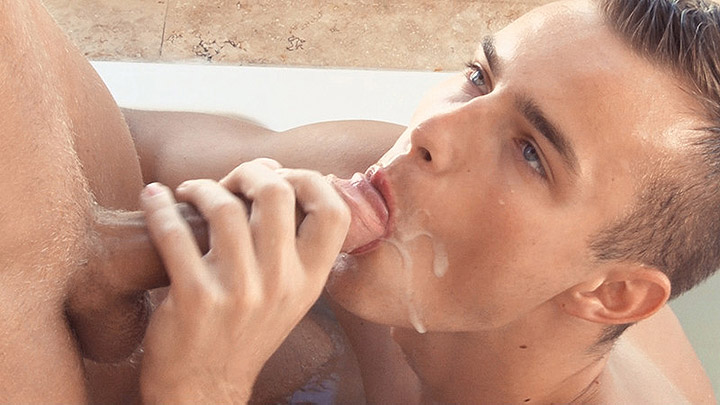 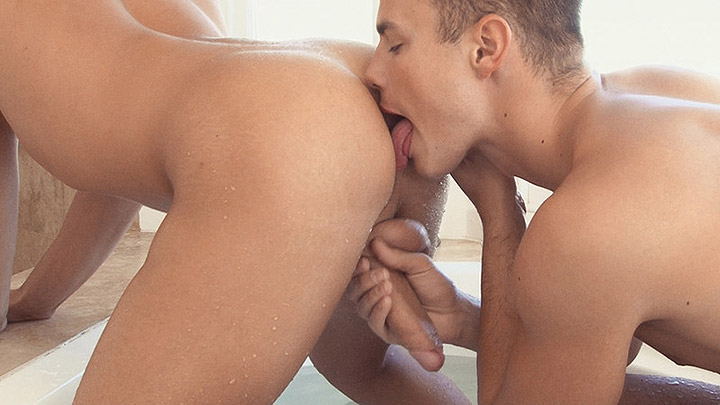 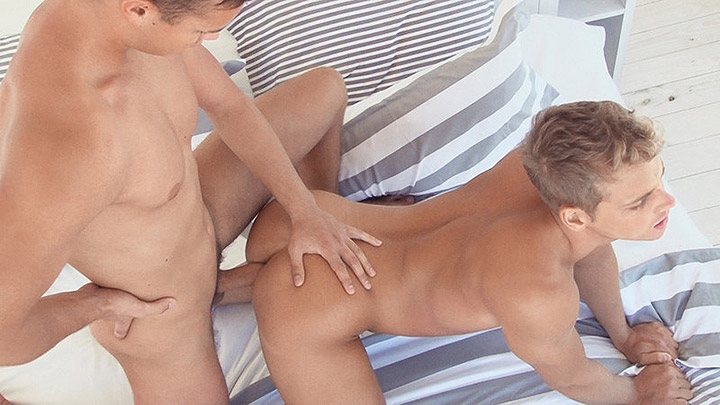 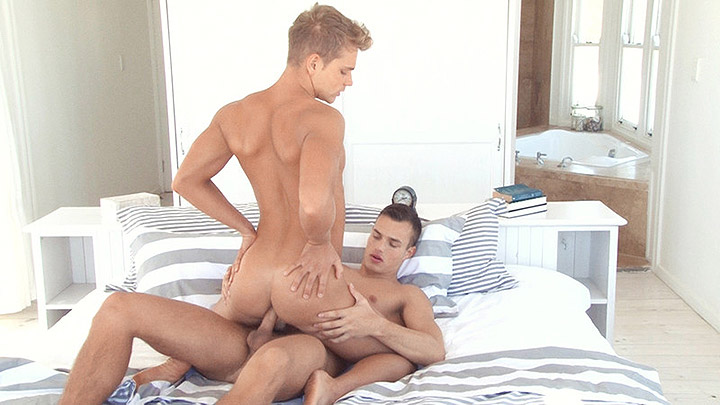 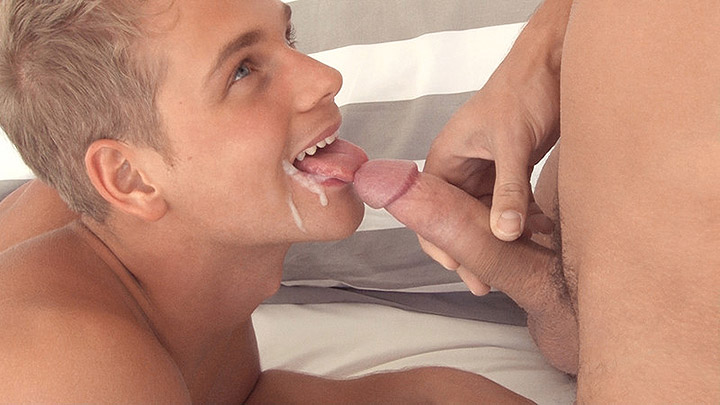 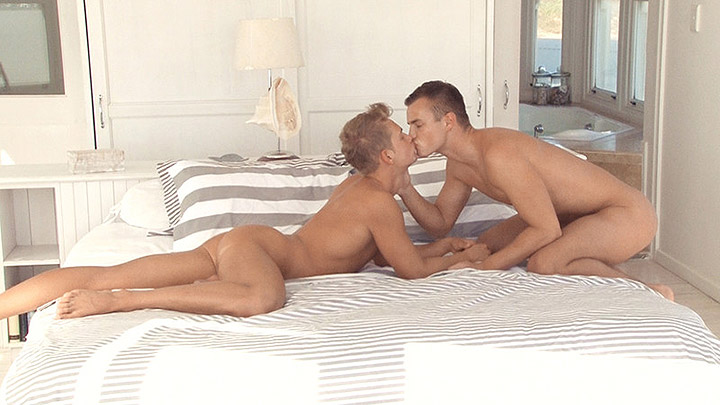