Today, Freshmen released Issue #107 and their penultimate Viva Colombia edition. One item of this issue is a beautiful Art Collection set of the very handsome Hoyt Kogan.

This Hoyt Kogan Art Collection from Freshmen Issue #107 – Viva Colombia brings us the handsome Hoyt in all his beauty. And there is only more issue coming from their adventures in Colombia.

This might very well be the hottest of all Viva Colombia issues. And I will bring you more scenes later this week. If you can’t wait, please check out their website Freshmen.

They totally changed his look. Hoyt was rather beefy and hunky with ultra short hair. Not unattractive, of course, but in no way as handsome as he’s now. 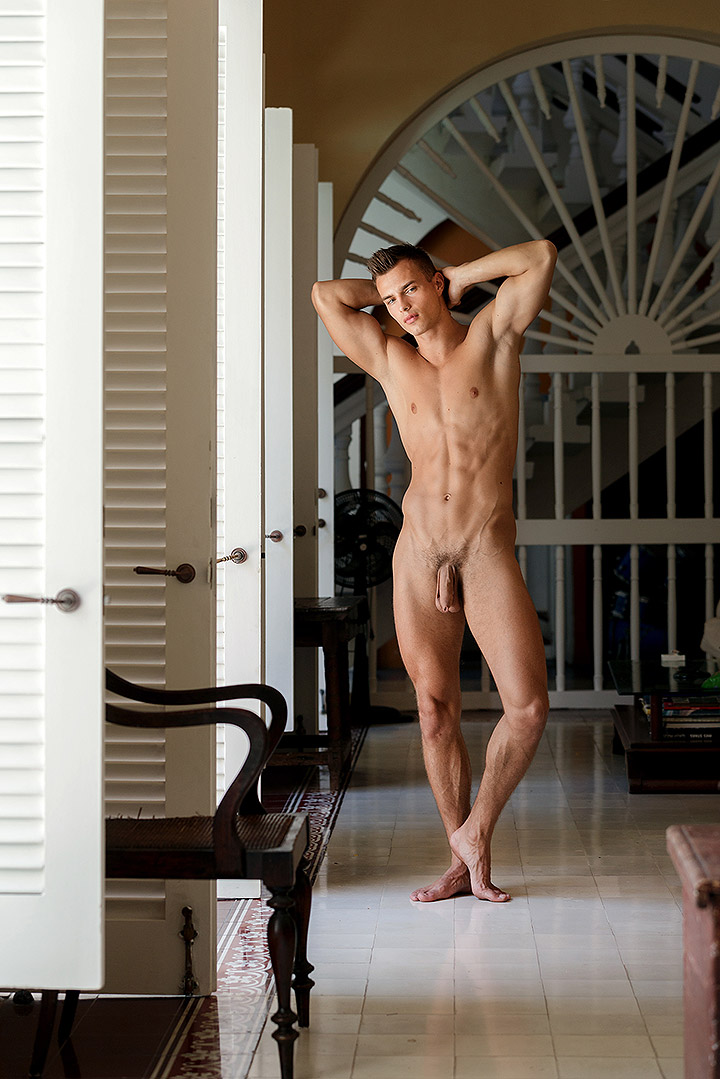 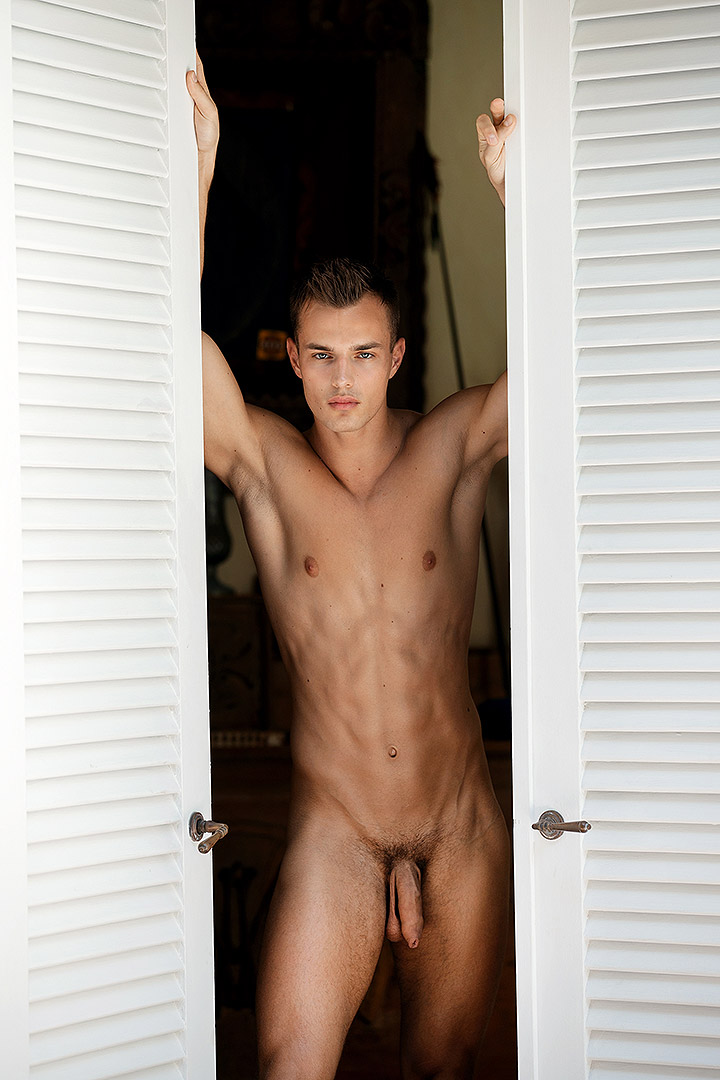 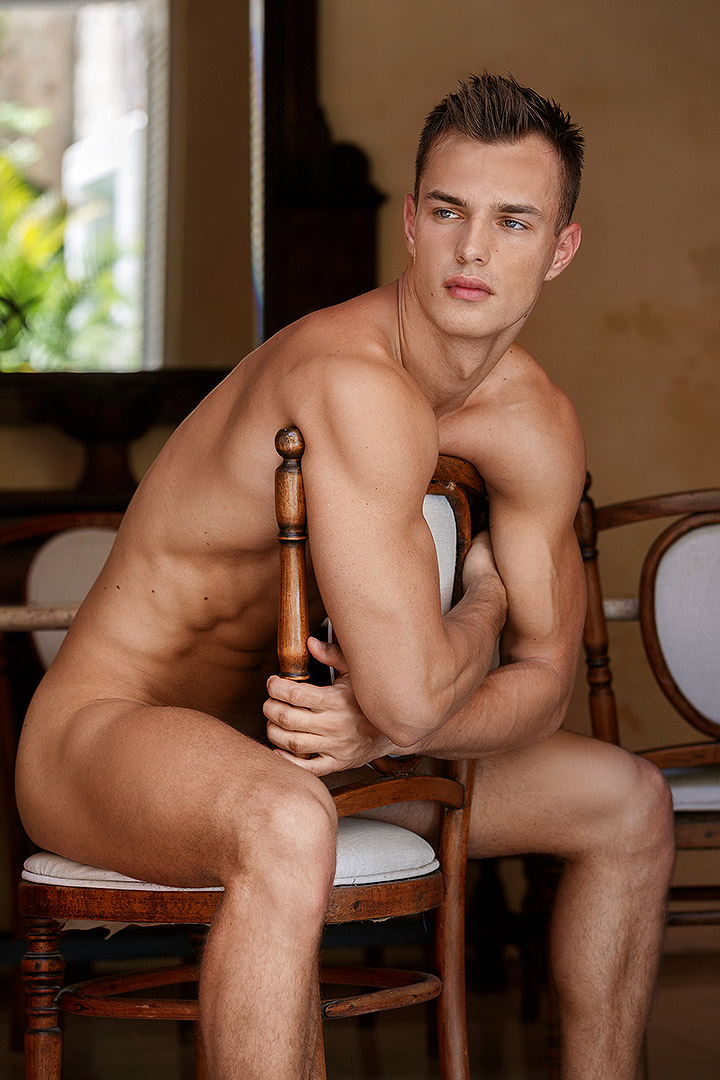 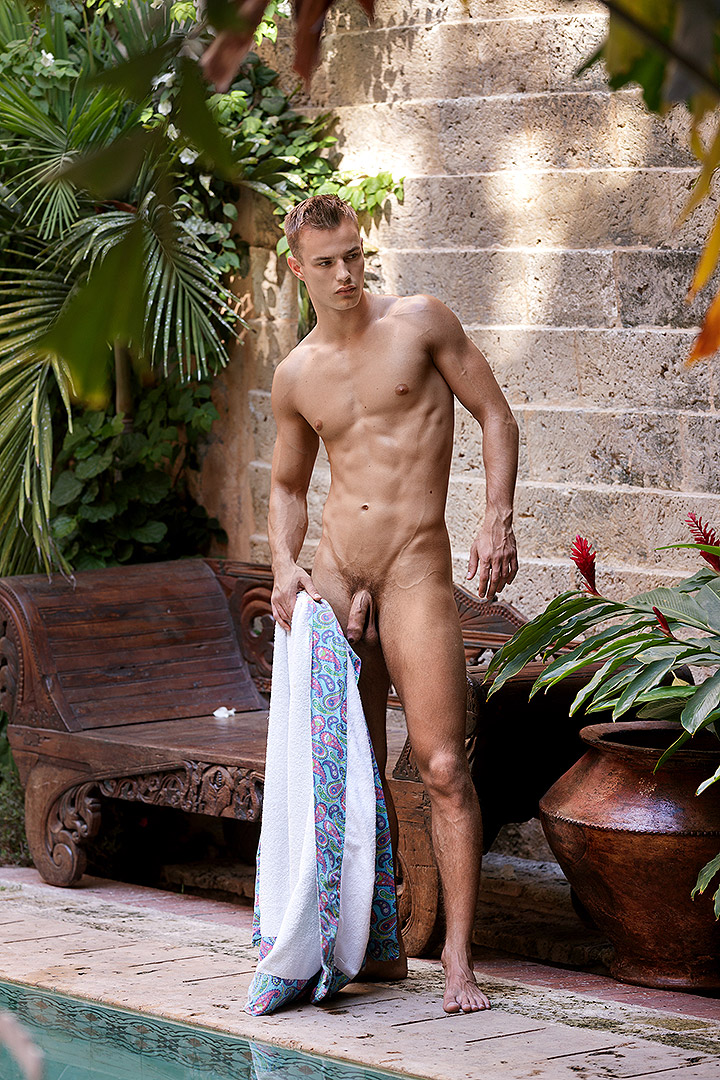 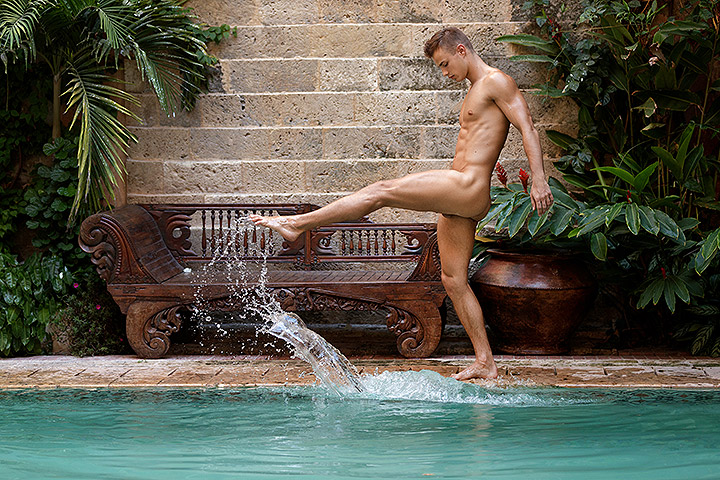 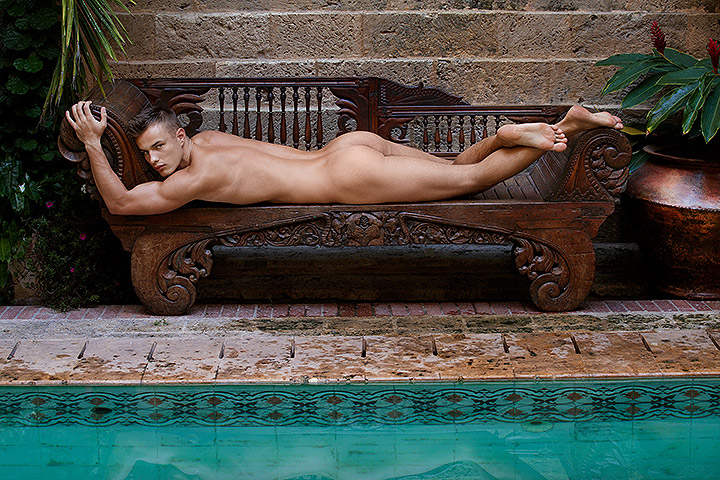 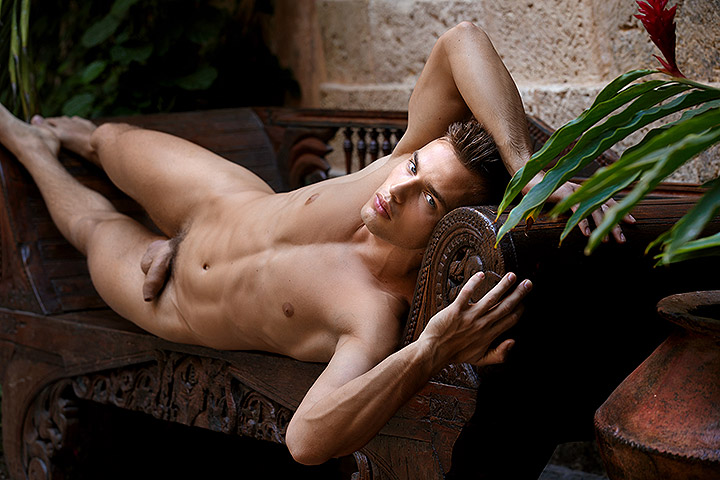 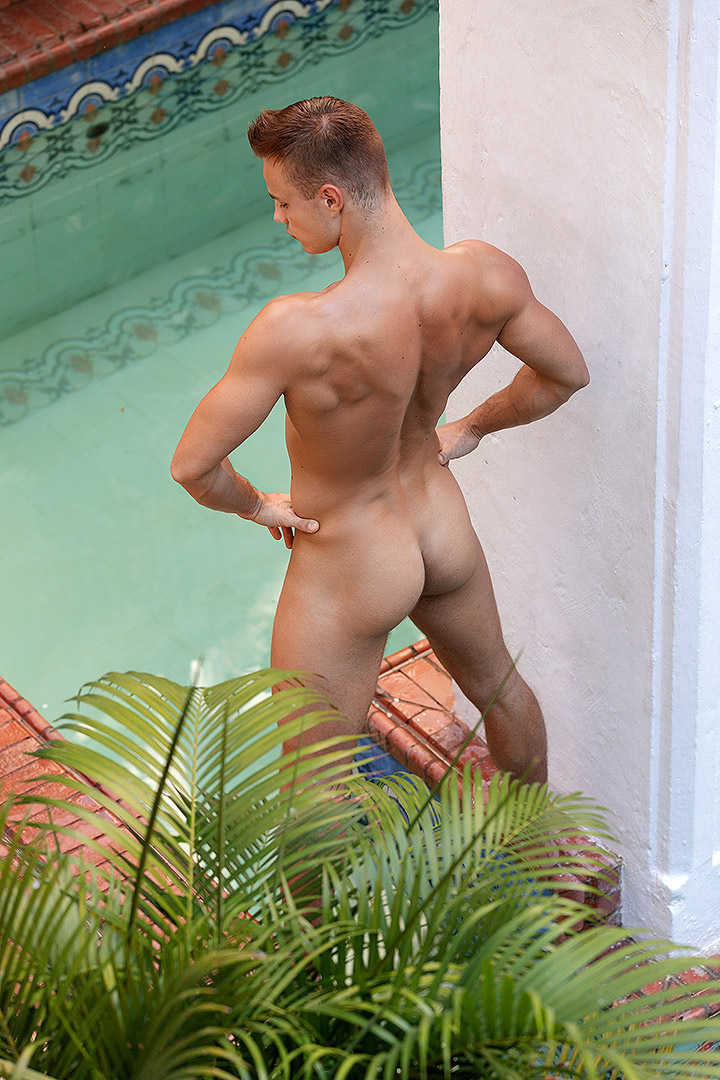 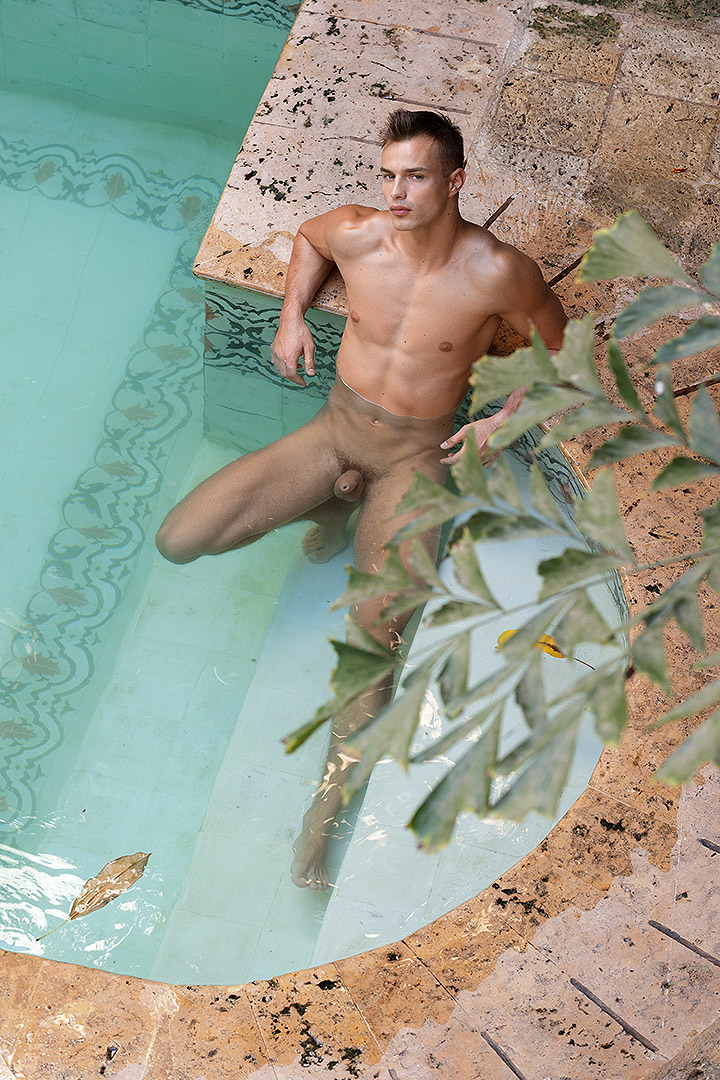