Casper is quite the pro. He started his career three years ago with EastBoys. Did a lot of scenes with them, some more with other studios, and joined BoyFun last year in October. He’s a vers/top with a great smooth body and a big uncut cock.

Nothing like the American twink, though. Gabe’s thick bend dong looks totally out of place on this slim and skinny twink. But what can I say, I like skinny boys with big dicks.

The young American tourist has called the room service before going into the shower. Hoping some cute guy will walk in to hand him the extra towels. In the meantime, he plays with his little butt-hole and strokes his thick cock.

Needless to say that Casper is quite impressed when he walks in. And Gabe is so excited and turned on, he practically jumps at Casper. It’s a really hot scene, and Casper takes his time playing with Gabe’s massive dick.

However, it’s not really surprising Casper doesn’t want to bottom for Gabe. And if you are into guys with accents, you’re going to love how Casper says to Gabe: I really want to fuck you! 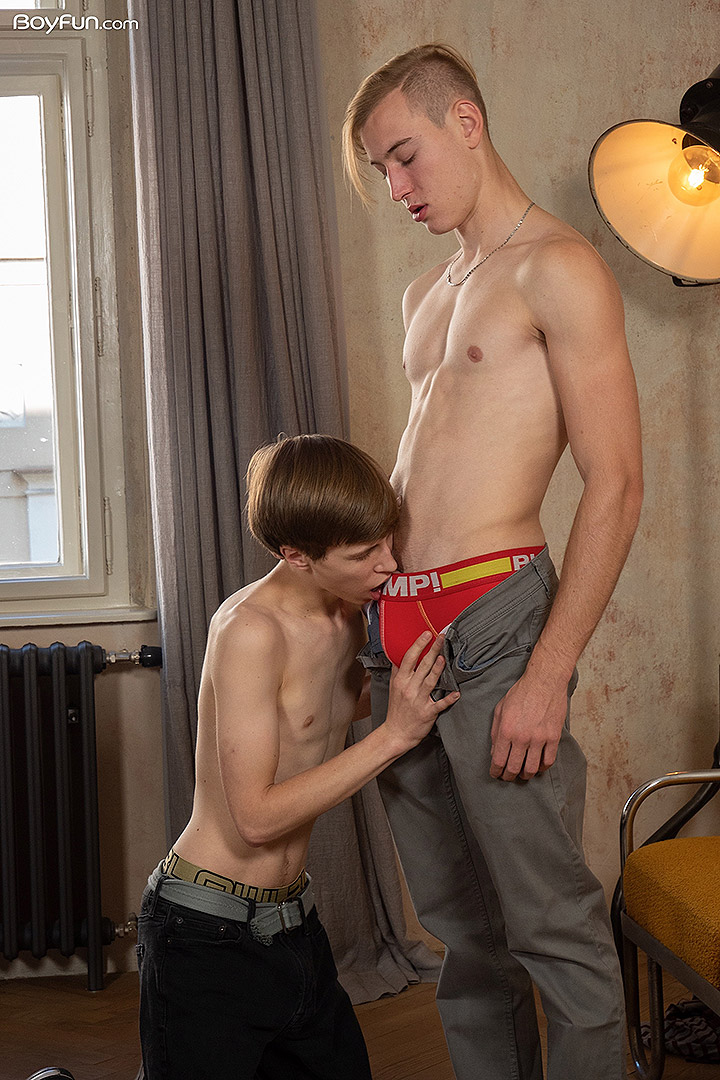 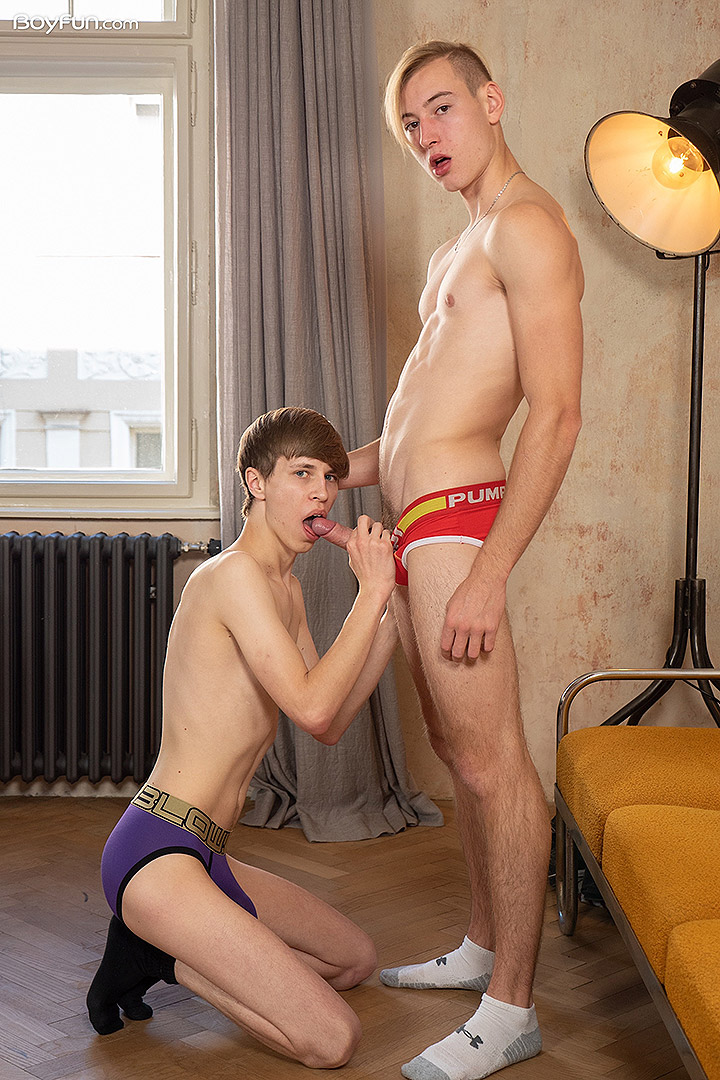 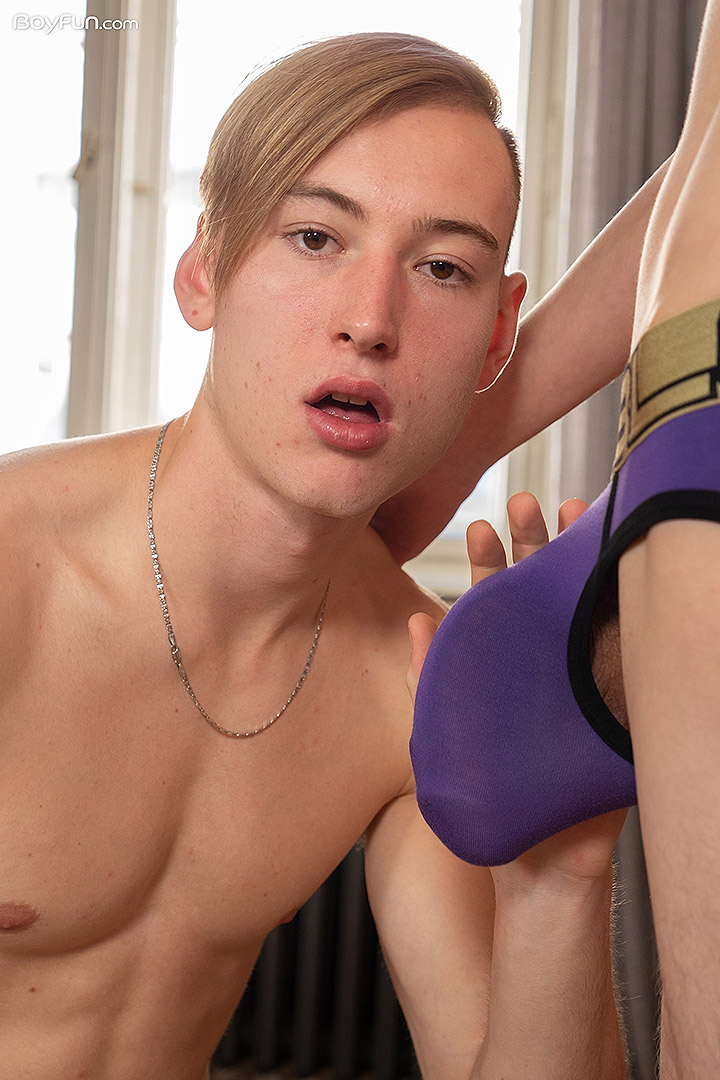 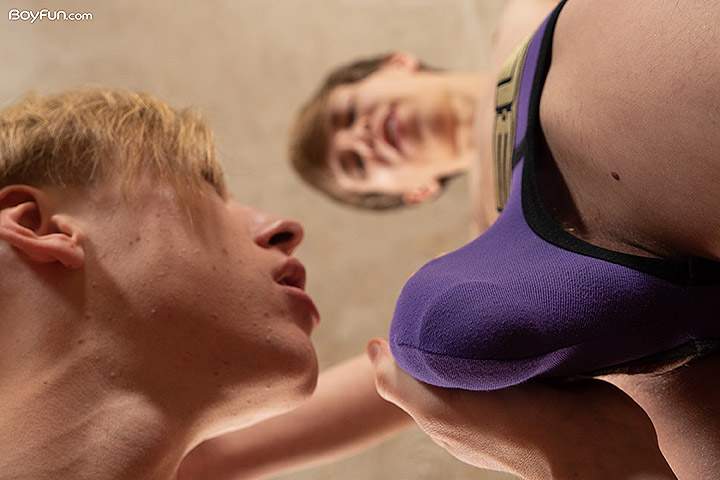 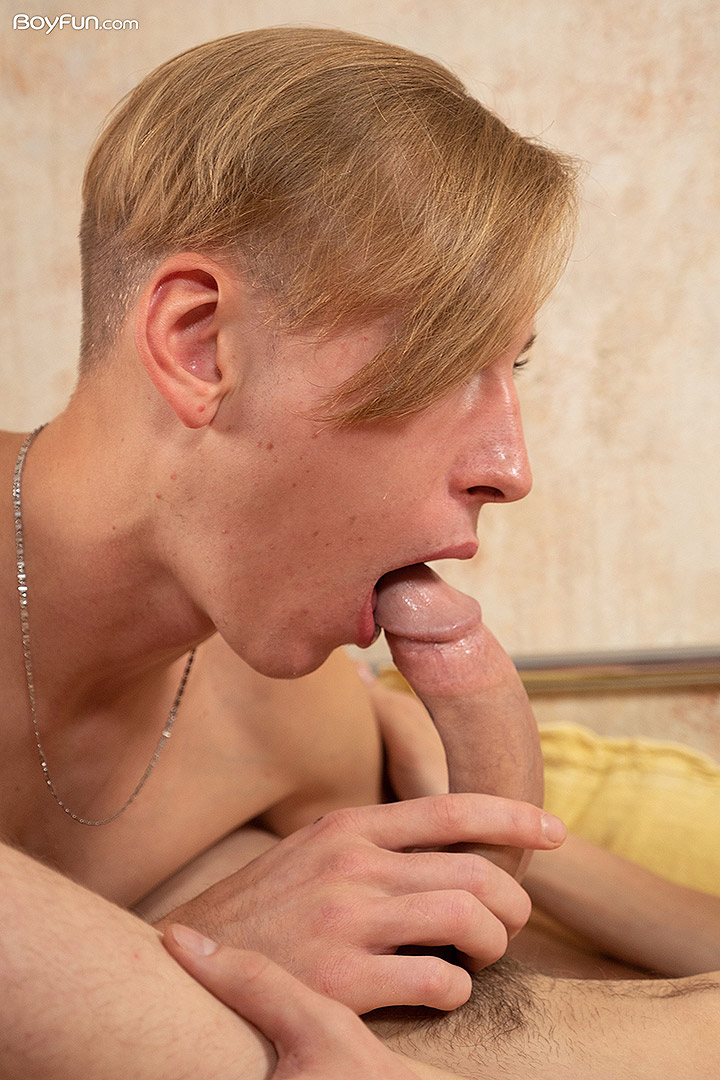 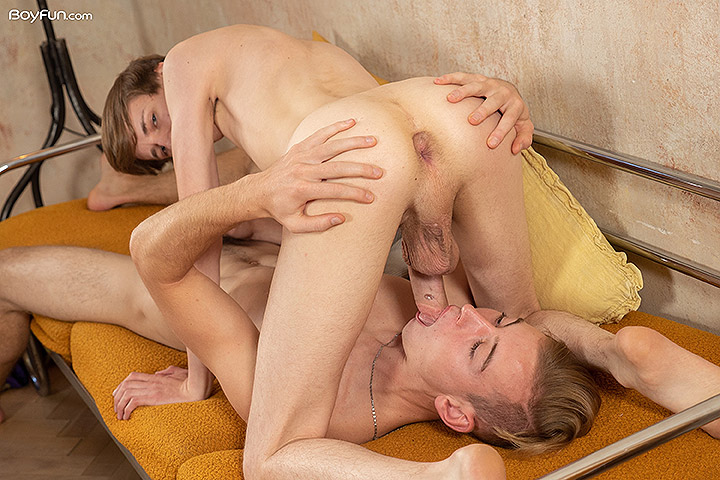 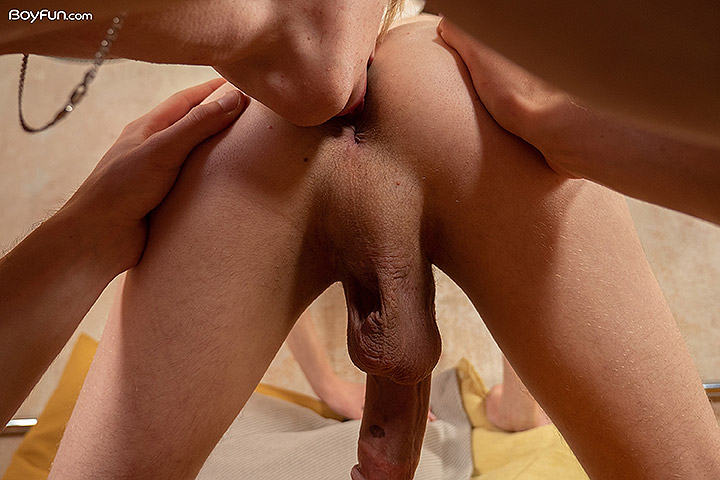 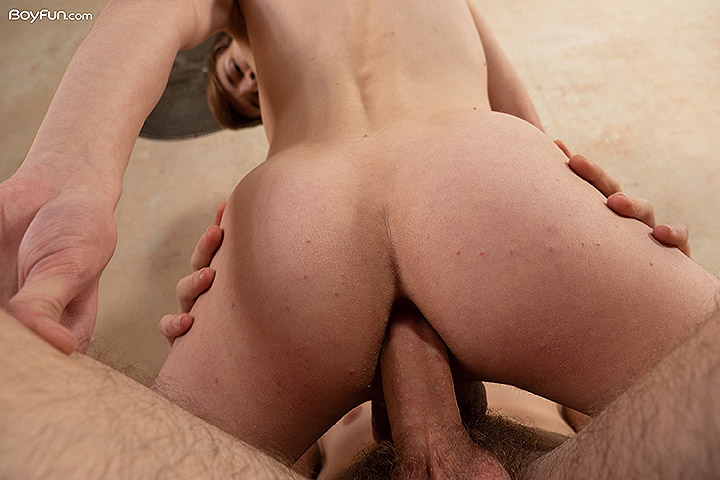 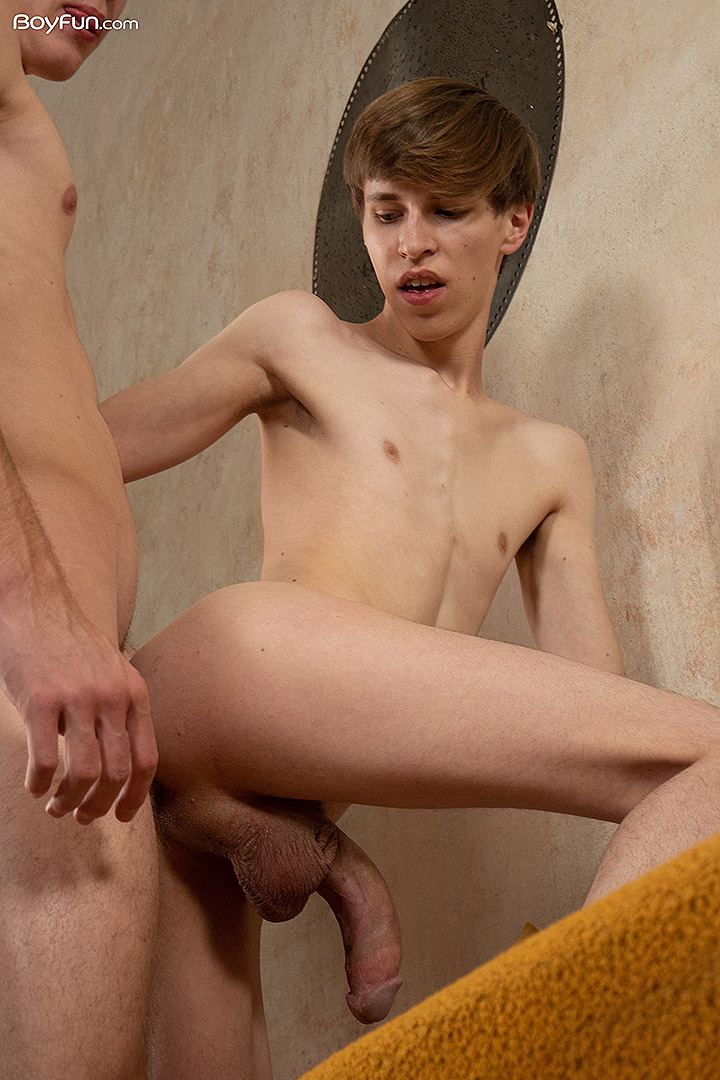 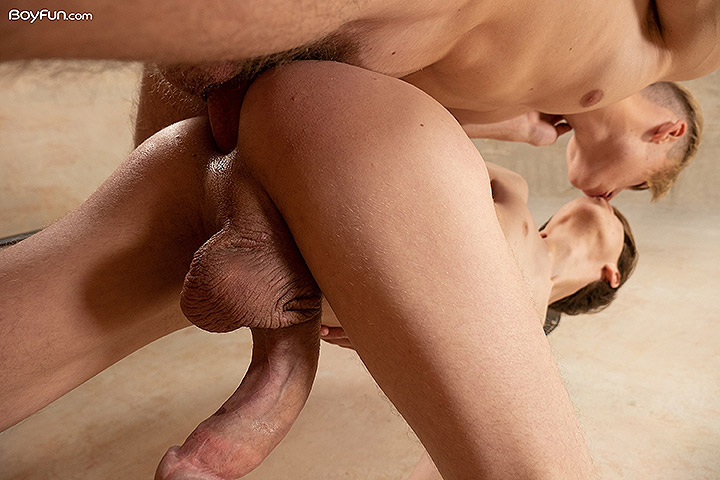