In Duty Bound: Oleg Hubert & Jan Nurad, Str8Hell once again lives up to its name, at least for poor twink Jan Nurad. Bound and gagged, he’s left to the mercy of a masked young master. Who turns out to be no one less that hot young stud Oleg Hubert.

While continuing to have releases on their main site, Oleg also appears on their fetish site Str8Hell on a regular basis. Being a sexy young hunk, he usually is the top/dom there. But I am sure that sooner or later, they will force him into submission. In the end, the site is called Str8Hell for a reason.

I can tell for sure if twink Jan Nurad is actually straight. But it sure looks like he’s suffering a lot here. Or is he just playing along? His young master sure doesn’t show any mercy with him and fully takes advantage of the situation. 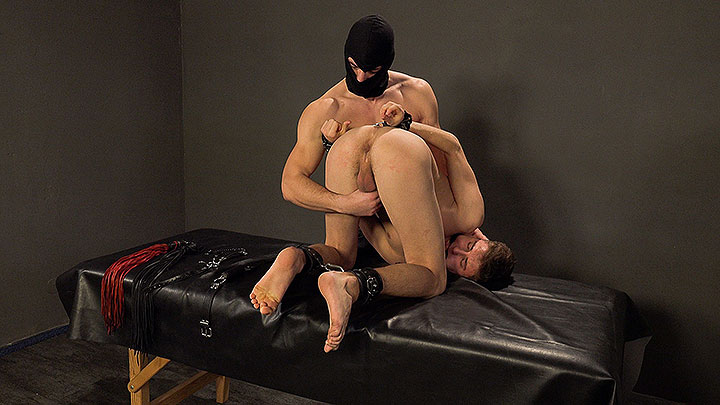 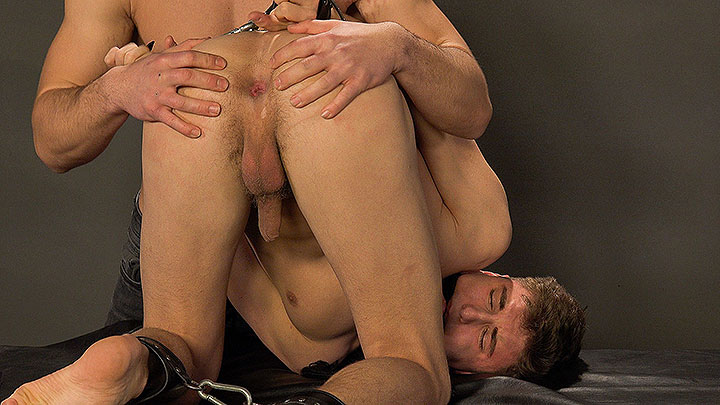 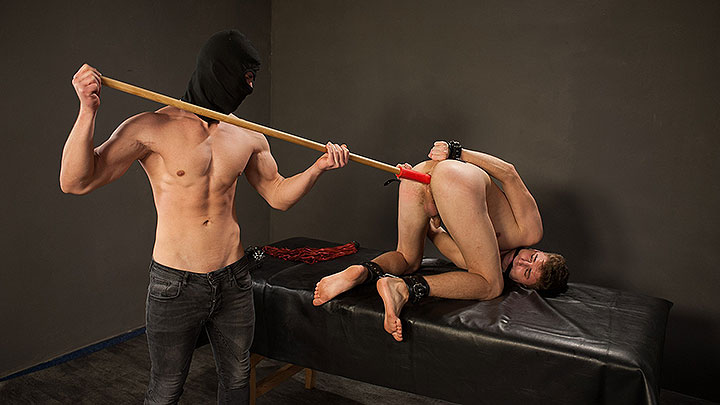 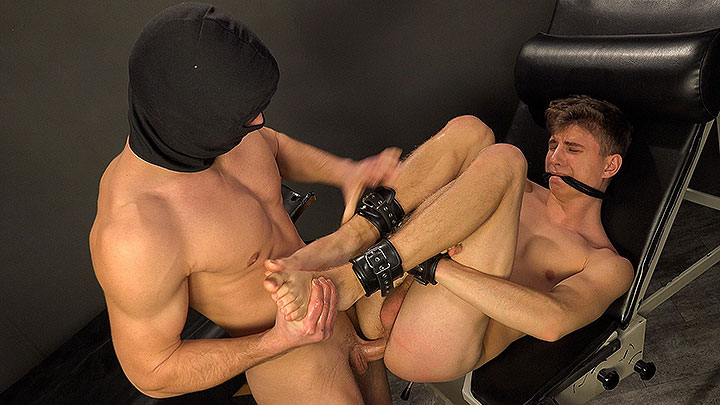 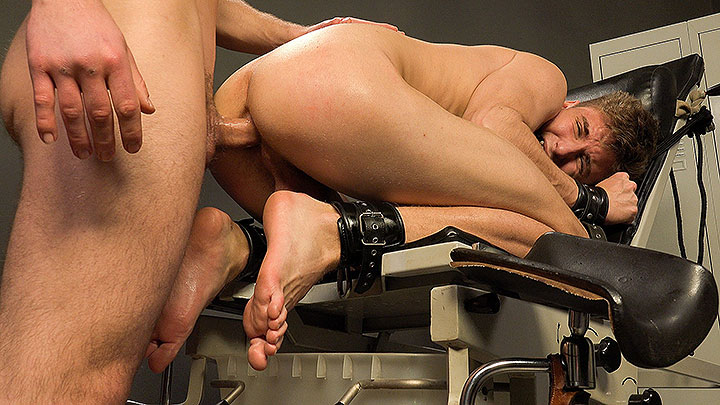 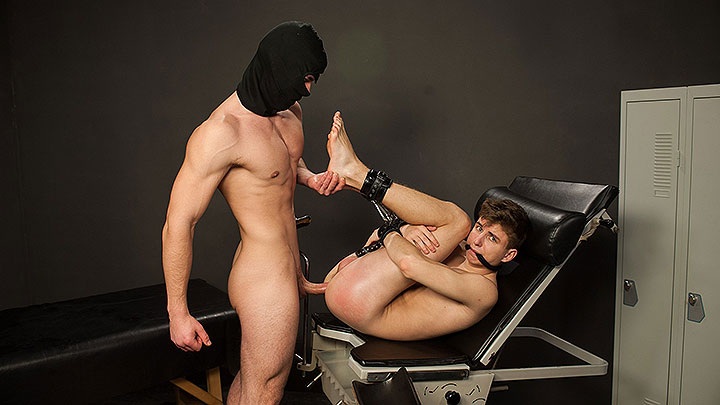 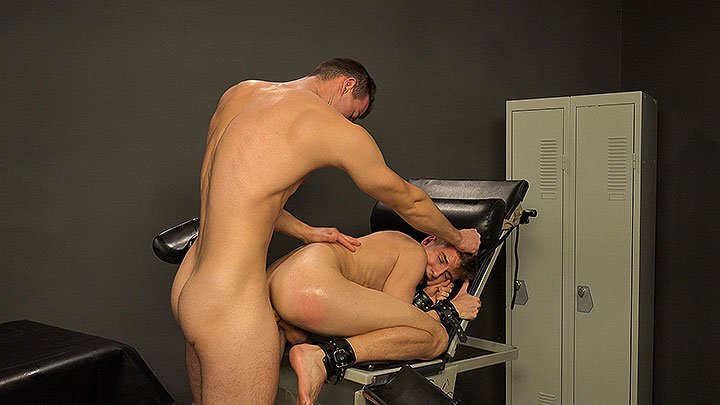 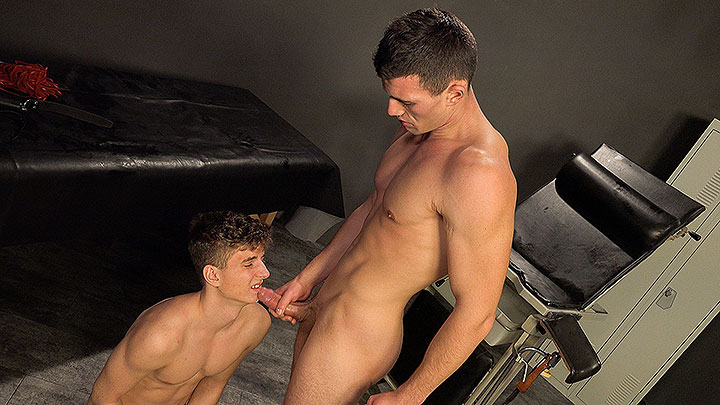 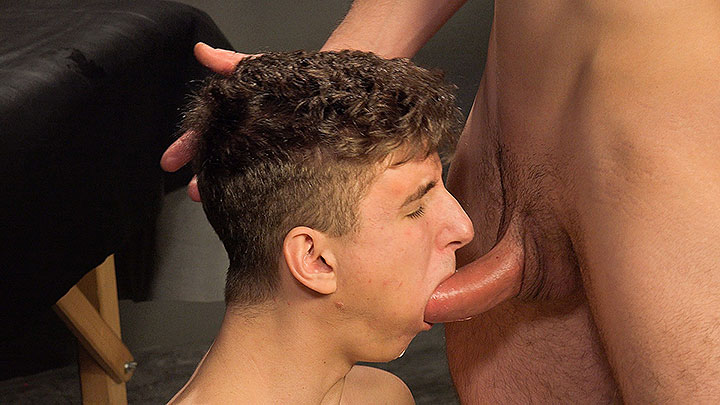 What? BelamiOnline is on sale!