Today, Freshmen released their Issue #132 and bring us a great gallery of super cute and handsome newcomer Derek Caravaggio!

So this post is practically a double feature. Next to the Derek Caravaggio Gallery from today’s Issue #132, I included Derek’s Freshmen hardcore debut from the previous BootCamp Issue. Below the images I selected from his gallery, you can see Derek take on Joel Birkin’s 10 inch monster cock.

Also in Issue #132, the super cute young fucker Danny Defoe pounds twink newcomer Fabien Jacq. And Justin Saradon rides Benoit Ulliel‘s big raw cock. I might feature one of the other here later this week. But you can also juts go ahead, get your membership to Freshmen, and watch and download all of their 400 full length videos and galleries.

It’s hard to describe Derek with a few words. He’s a guy with many faces. From super-cute, to boy-next-door (the Czech country-boy version), to totally inexperienced but very curious. And in the next moment, he looks like a young wrestler with his broad shoulders and muscular back, who doesn’t fear anything.

Like in his scene with the legendary Joel Birkin. On the set of their BootCamp series, Derek is sitting with Bastian Dufy and another model on the porch. He has heard about the Hungarian with the big dick and asks them, if they think he will fuck him. Bastian doesn’t think so, and says that Joel is picky.

But Derek doesn’t care and just walks over to Joel, who’s enjoying some downtime by the pool. Derek doesn’t seem to be a man of many words, at least in English, so he just ask him if he can try it. But poor Joel feels reduced to his large cock. And he walks away.

Young Derek doesn’t give up so easily. He follows Joel and asks him again. With his big puppy eyes and that sad look on his face, he’s finally successful. Joel takes him inside and lets him play with his big bone. Quite impressive to see this cute newcomer take that massive cock up his tight and hairy butt hole.

EASTER SPECIAL: GET A FULL MONTH OF FRESHMEN FOR ONLY $1 WITH ANY BELAMIONLINE MEMBERSHIP! 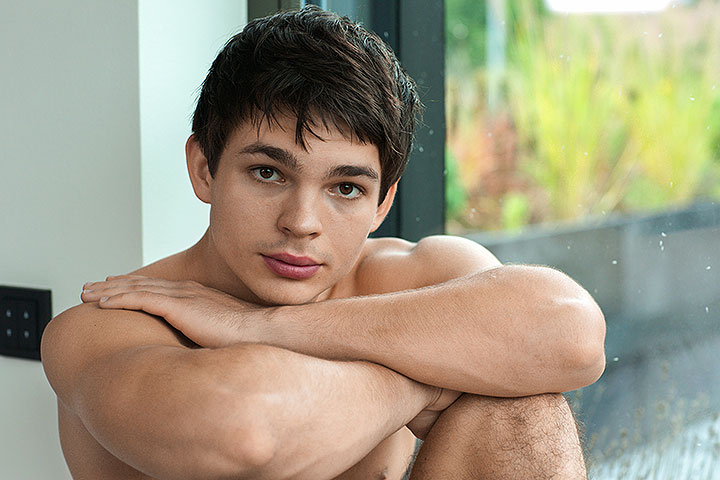 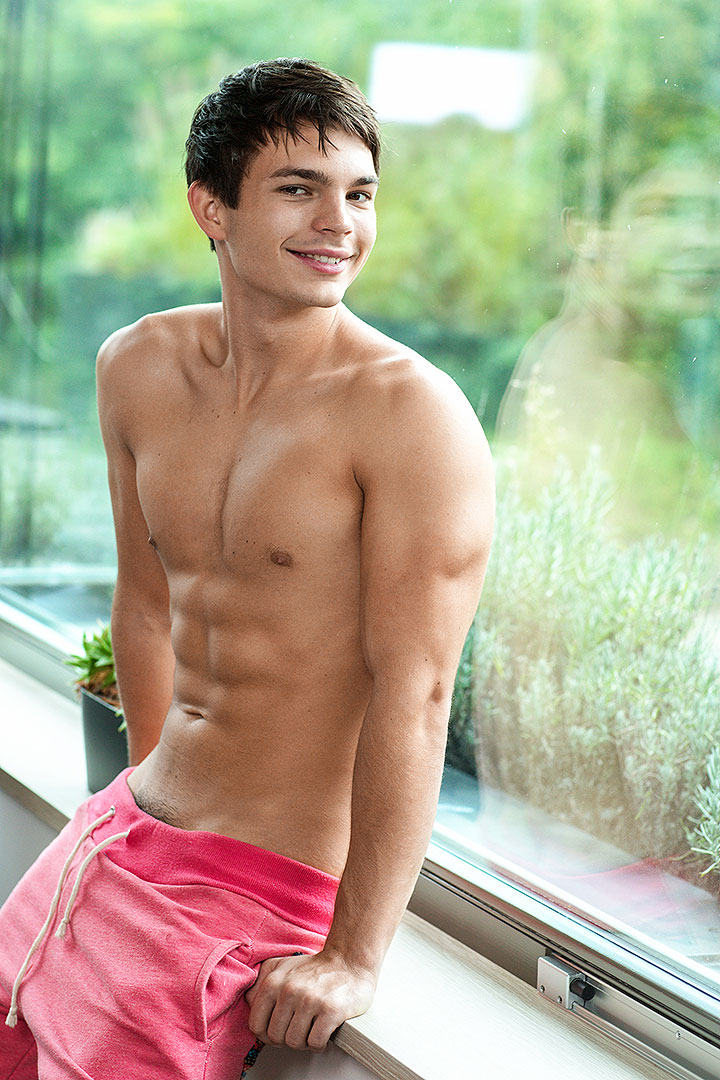 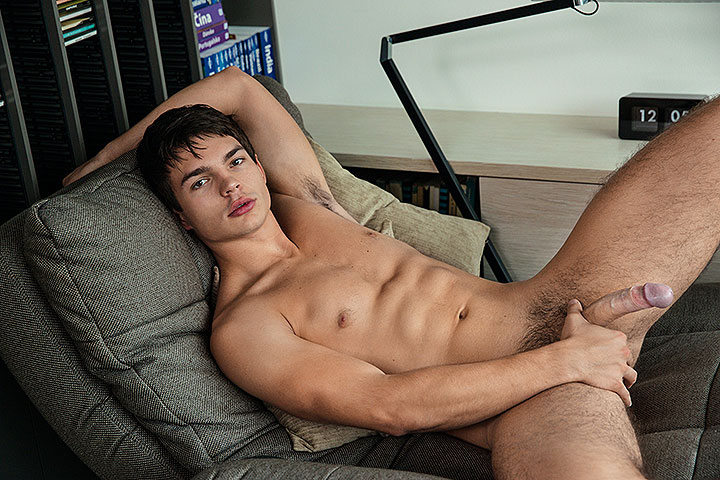 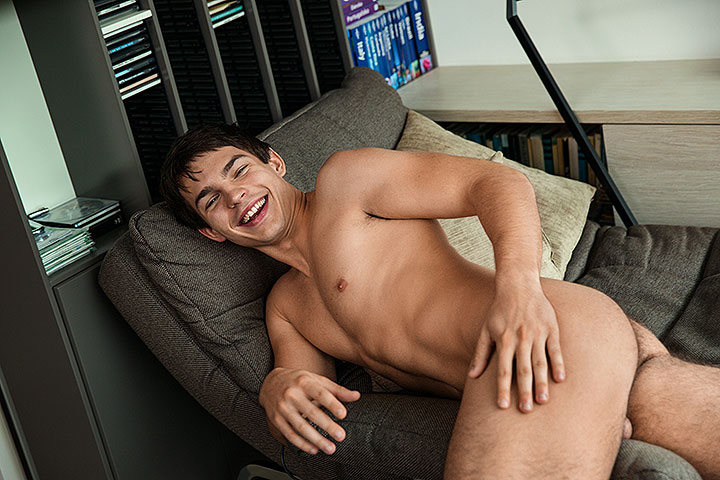 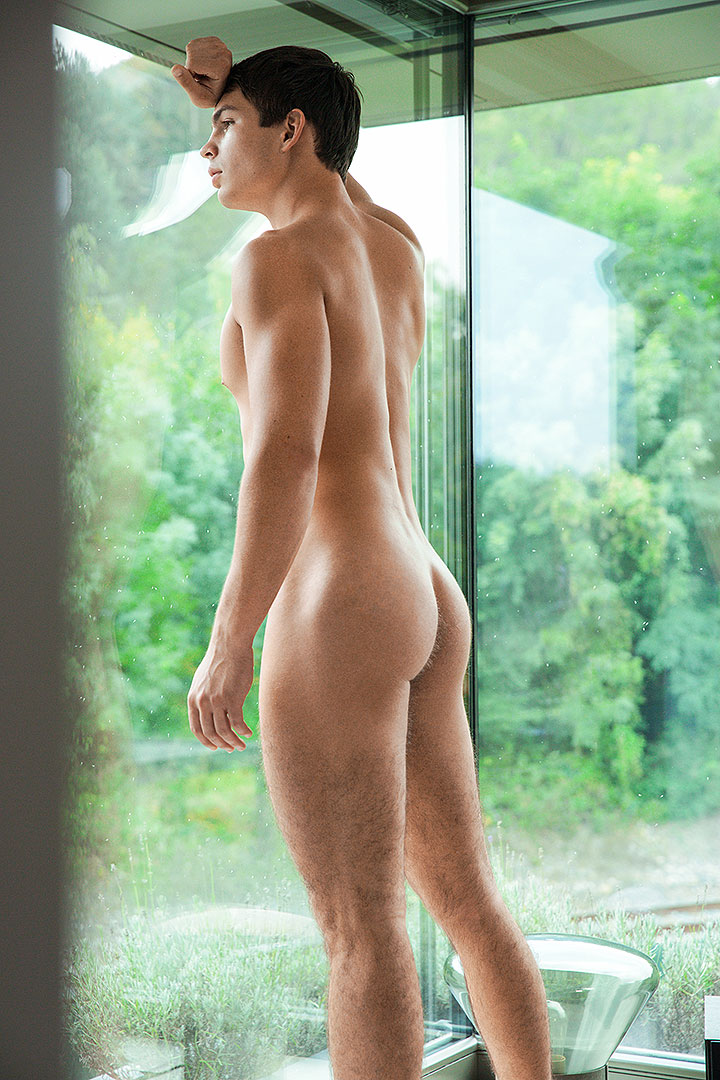 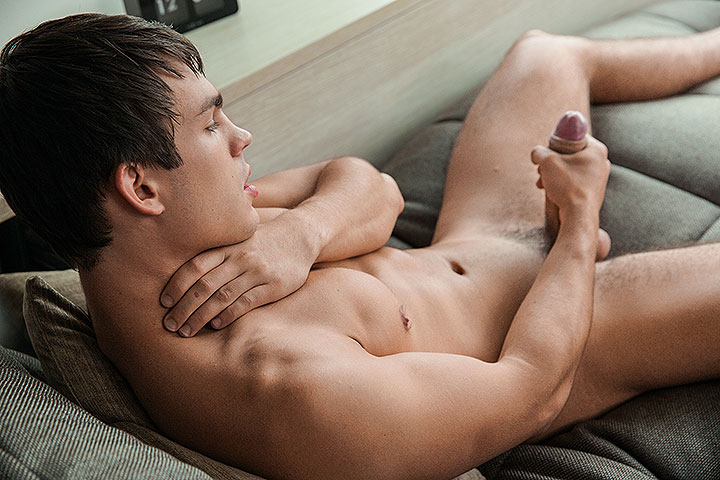 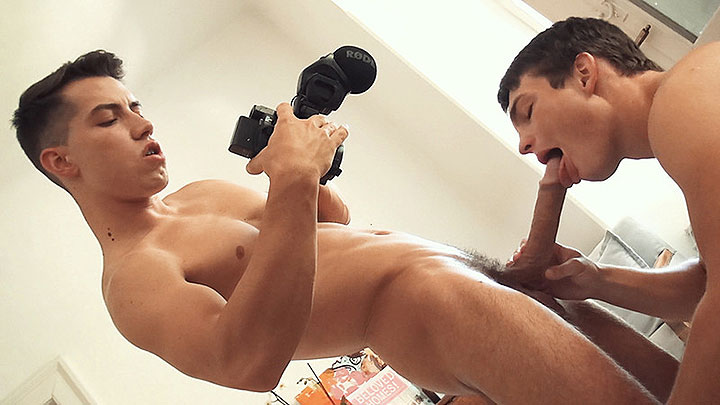 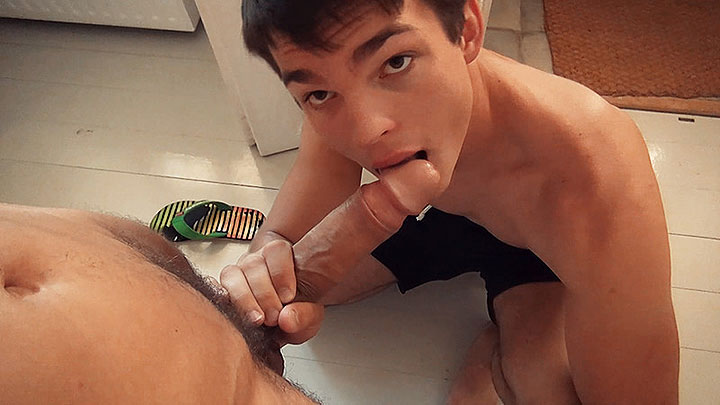 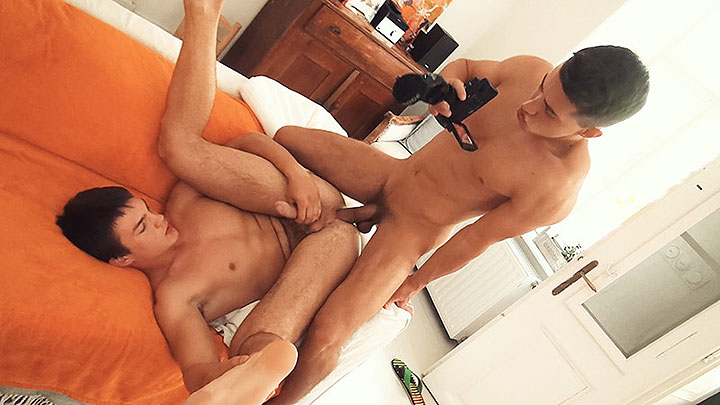 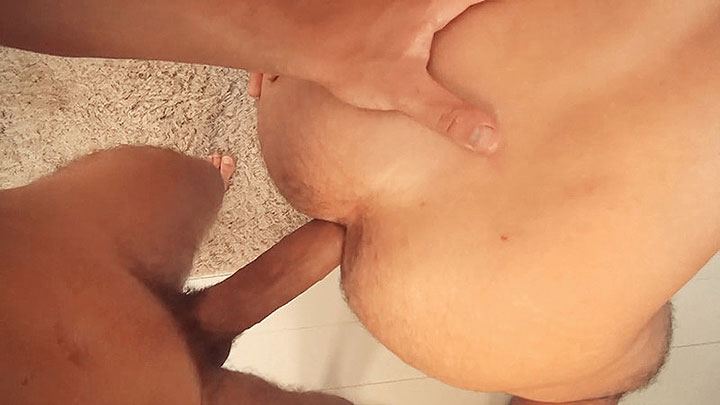