First episode called Tape #1 from new GayCest series Hung Uncle is called Welcome to Forbidden Boy Hotel. I couldn’t find any other productions featuring Uncle Anthony Divino, so he might be a total newcomer. Or is just using a new stage name here. Mark Winters on the other hand has appeared in a few videos from on other sites. Most memorable probably his scene with the mighty Brett Bradley on PrideStudios from 2016 called Overcoming Big Cock Phobia (see here).

Cute boy Mark is the son of Anthony’s older brother. He’s been watching the boy grow up and into a handsome young man. To his enjoyment, him and the boy enjoyed spending time together. The two would laugh and joke around, and even go on runs together when cross country season would begin. And when one day, he caught the boy sniffing his worn jockstraps after a long run, he started to understand how much the boy looked up to him.

And when one day, his brother asked to him to watch Mark for a full weekend, he decided to do something special with the young man. He came across the page of this Forbidden Boy Hotel, and thought this could be fun. And of course, Mark loved the idea of going away for a weekend with his uncle. And he got even more excited, when his uncle told him, they would be sharing a bed.

Once they arrived and had checked in, they changed from their clothes into the provided white robes. And Mark got his first view of his sexy uncle’s huge cock. Mark had dreamed about that dick and jacked off to this fantasy so many times. Now all of his fantasies were about to become reality. And while relaxing on the bed, it didn’t take long and Mark’s hand found it’s way to the huge bulge in his uncle’s jockstraps. And when Anthony asked him, if that’s what he really wants, he said: sure I do! 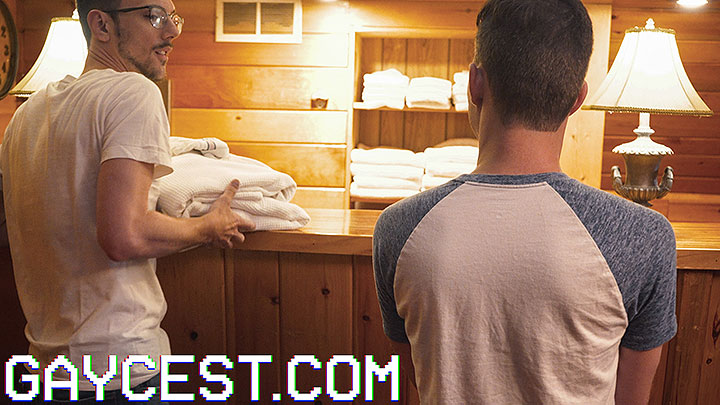 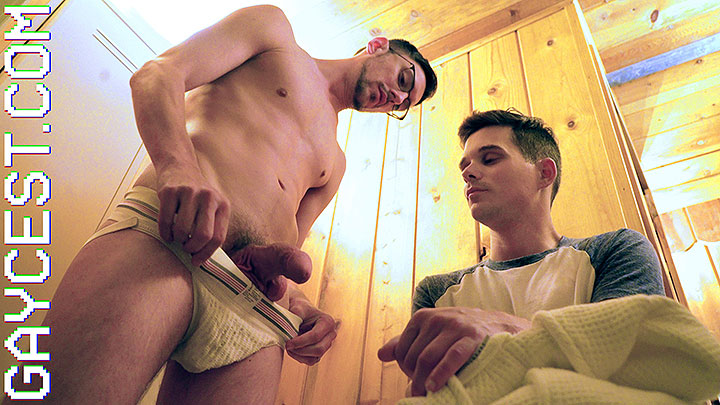 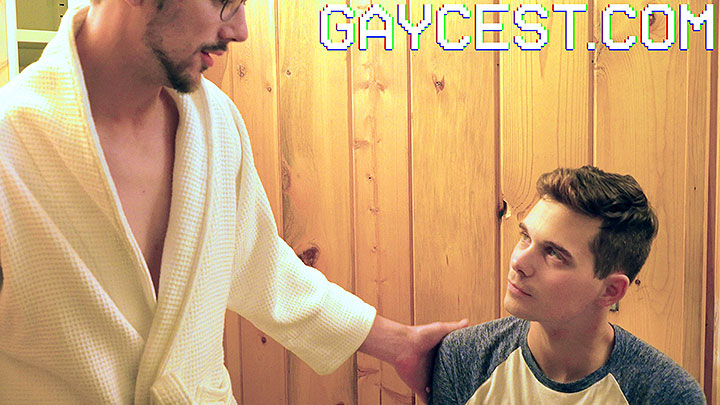 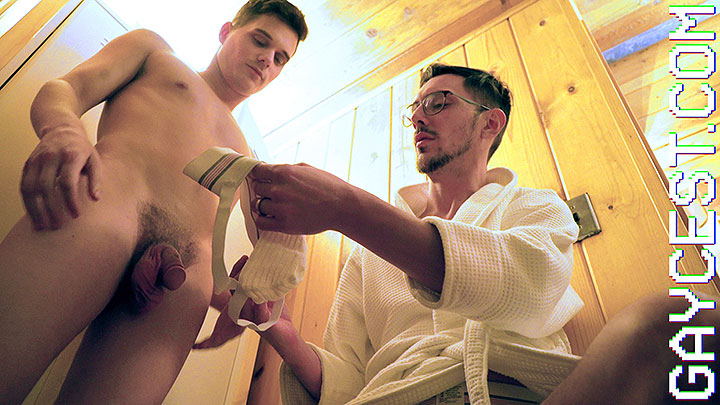 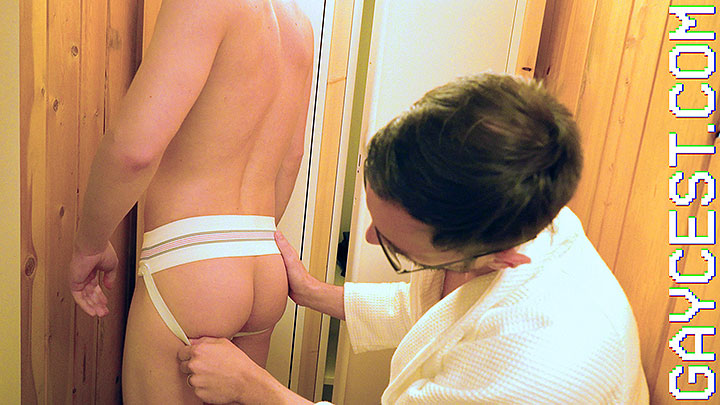 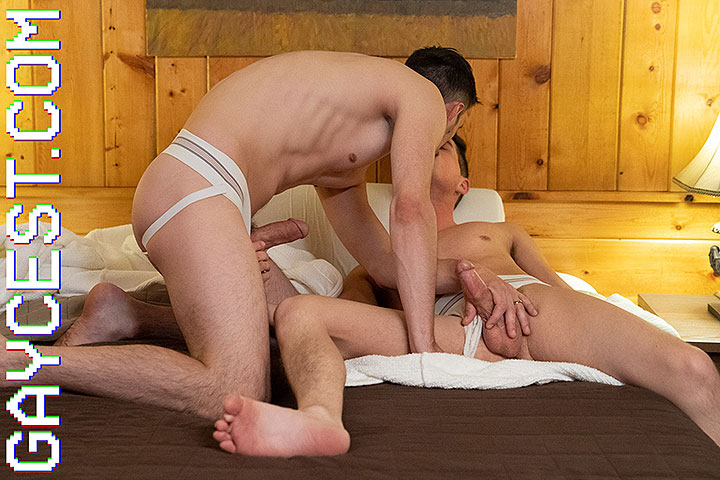 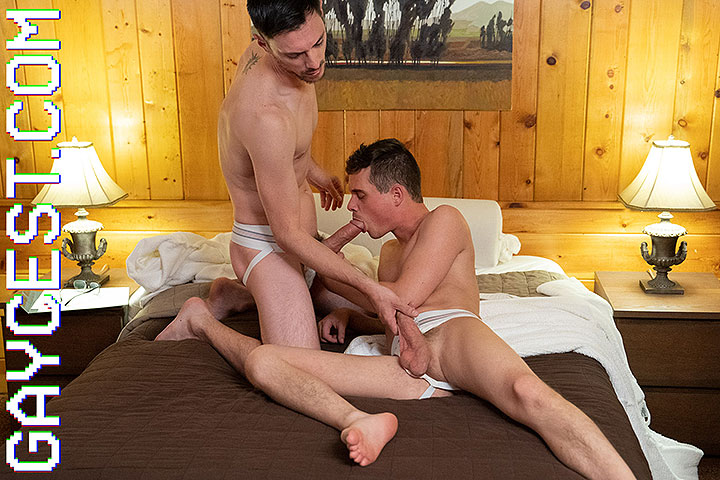 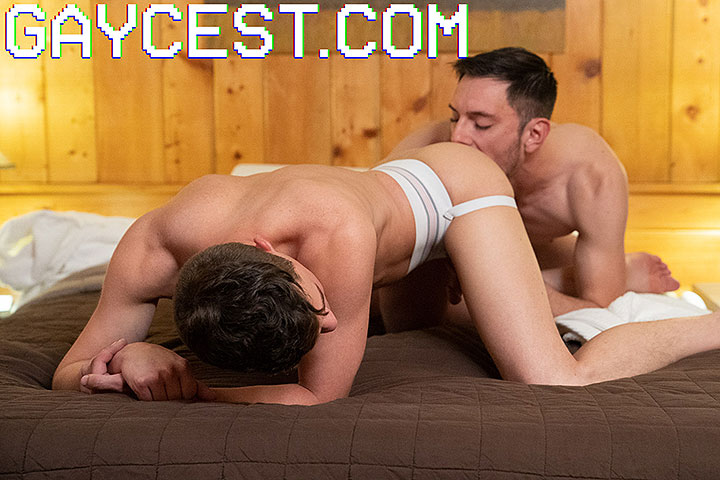 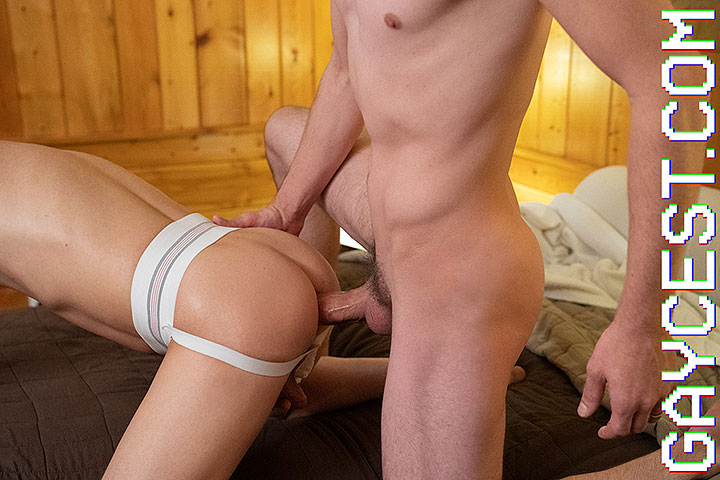 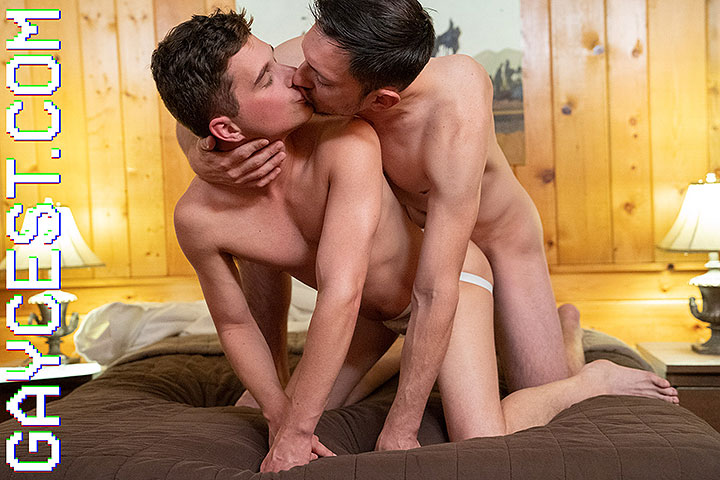