So next to the Matt Thurman Solo & Interview (see here), this week’s Freshmen Issue #216 brings us Cristiano Cruzo Fucks Derek Caravaggio as the first sex scene. And in the second sex scene, Derek is the top fucking Cristiano (see here). So this is the hardcore debut of this super sexy boy from Slovakia. I brought you his introduction back in August, when the released a solo gallery of Cristiano on Freshmen (see here).

Already in that update, they broke the news that a scene with Cristiano and Derek Caravaggio is coming up. I really like Derek and think he’s total hottie. However, he looks a little out of shape here. But I guess that’s okay and I am sure, there are some members who actually like that he’s a little soft around the edges. Cristiano though is very lean and fit. And what a cutie. I am really excited about this newcomer.

So here, they tell us that at BelAmi, they film these double features on two days. And on the first day, Cristiano was supposed to be the bottom. But apparently, he was really eager to fuck Derek. And after getting his hairy hole licked by this horny boy, Derek also was in the mood get fucked. This video is not only Cristiano’s hardcore debut, but it was also one of his first hardcore scenes filmed. So I guess we should give him some time to learn. He’s doing a good job here, but with room for improvement. And he’s very eager… 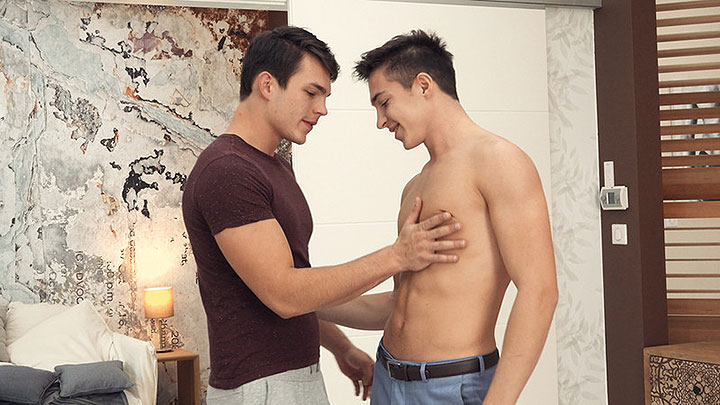 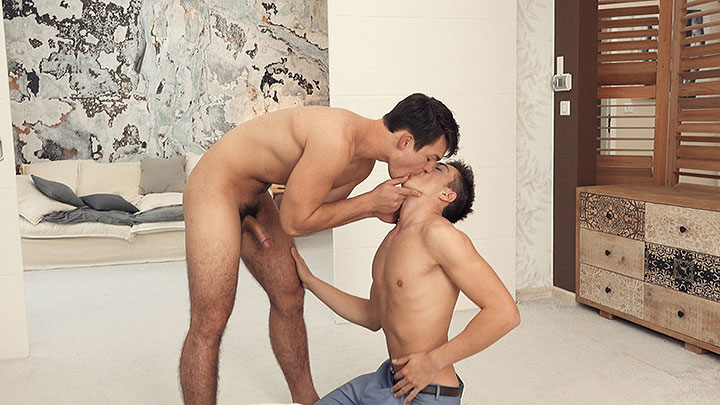 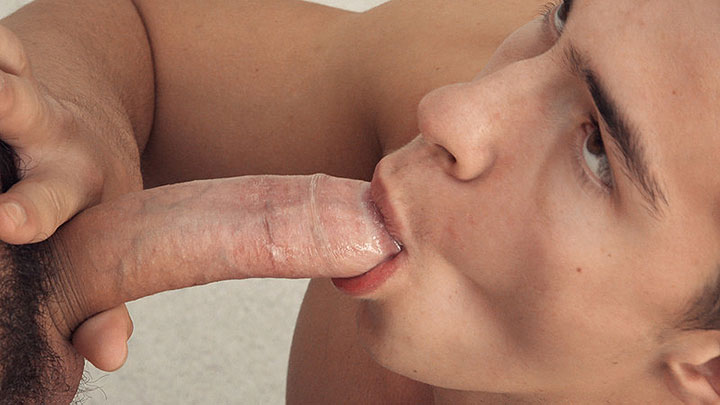 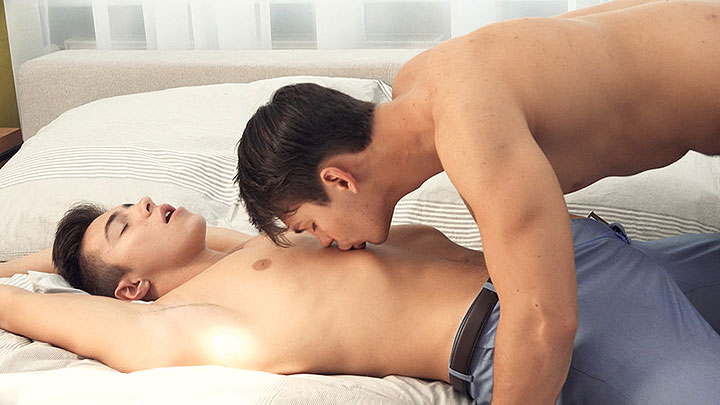 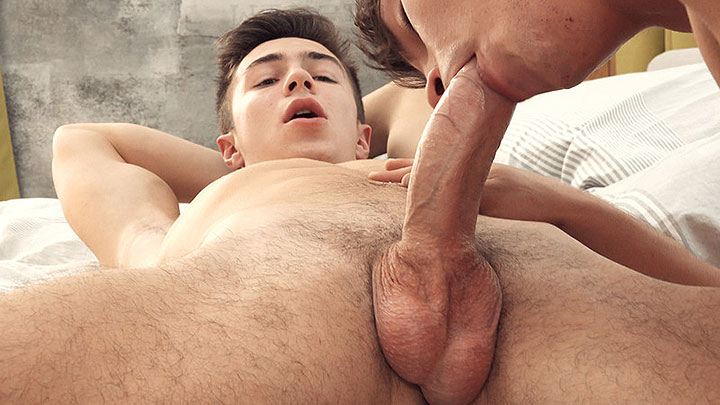 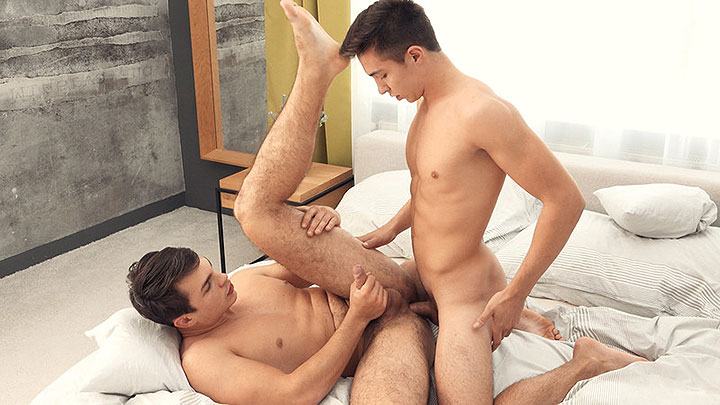 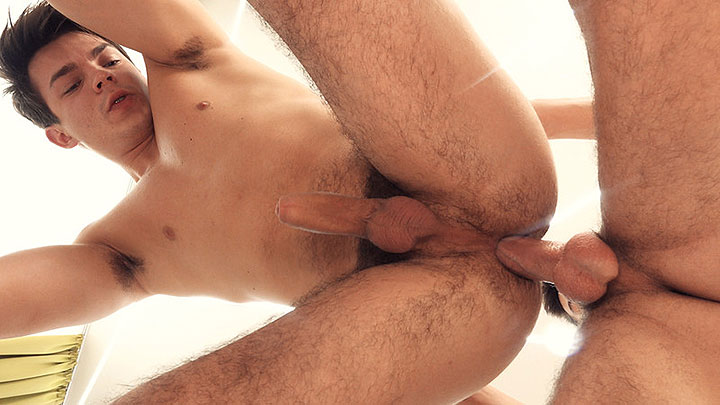 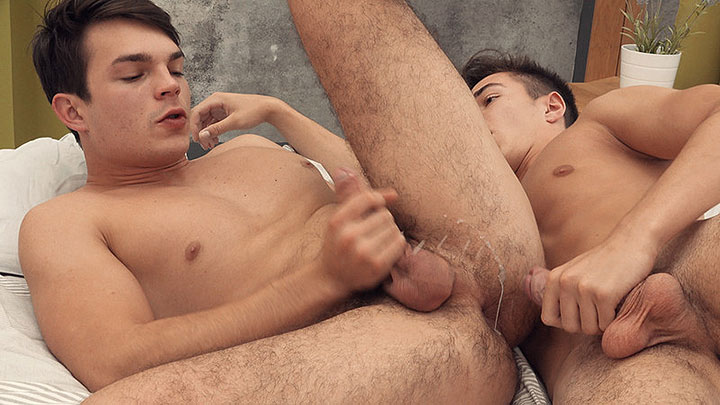 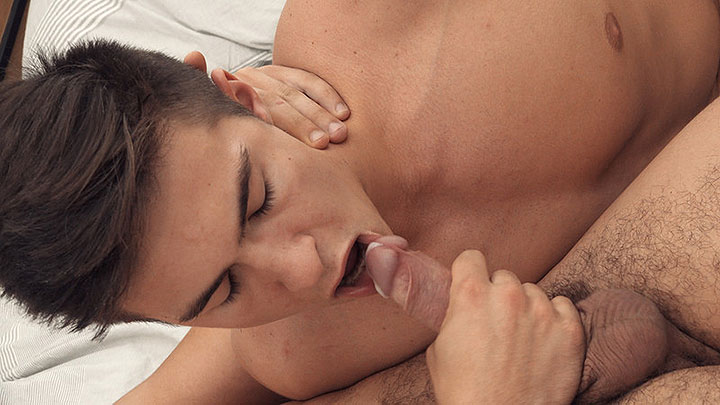