Pseudo, because these performers of course are not related to each other. Even in the story line they are step dads and step sons and step brothers and so on. So this differs from the twin-content, that for example ActiveDuty brings us with their Staxx Twins.

In this scene called Big Boy Underwear step dad decides it’s time for Austin to switch his undies against something appropriate for his age.

In the process, he gets a good view at the boy’s butt and can’t hold himself back anymore. He shows his underwear to Austin and makes him touch his growing bulge. 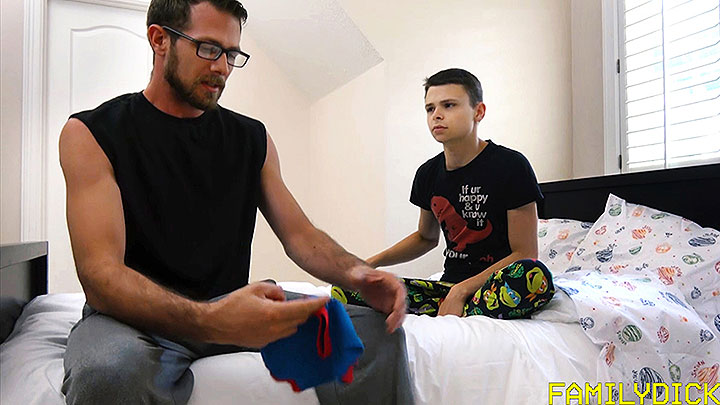 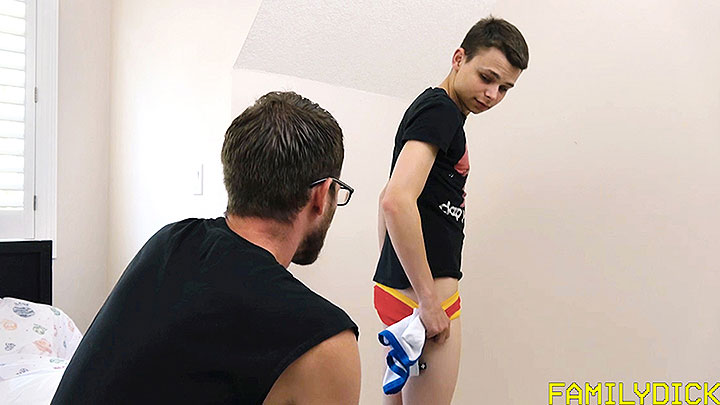 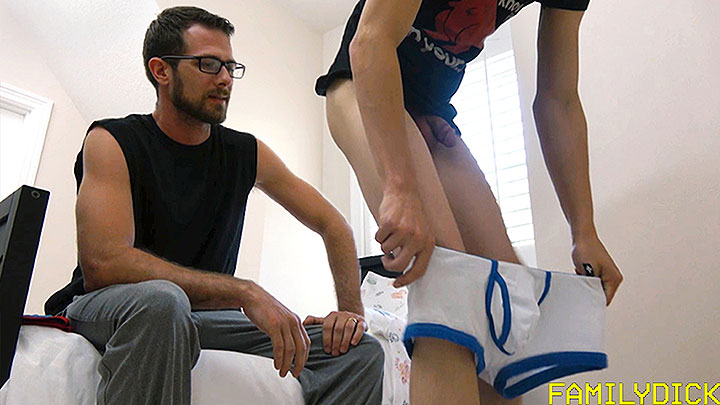 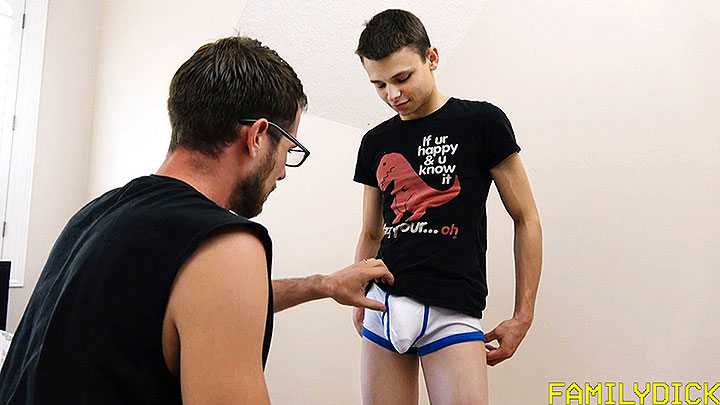 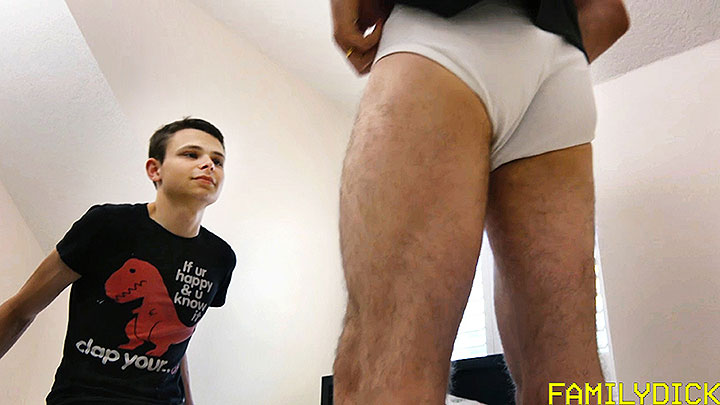 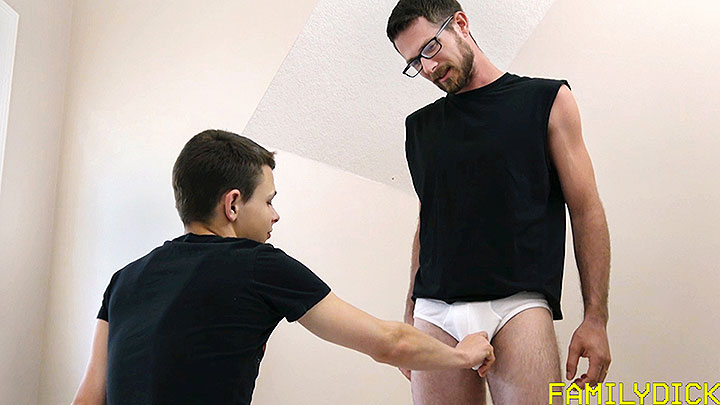 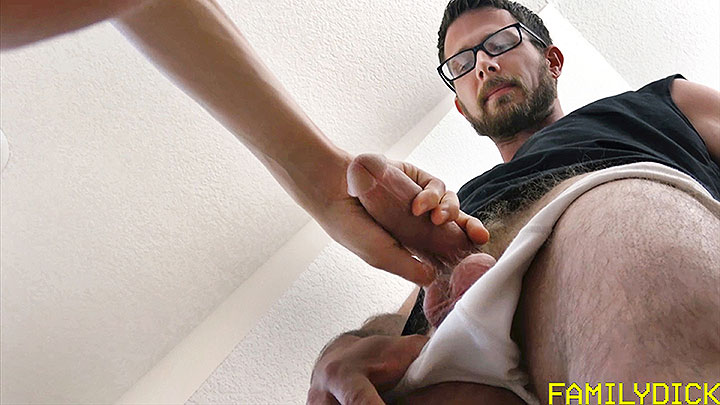 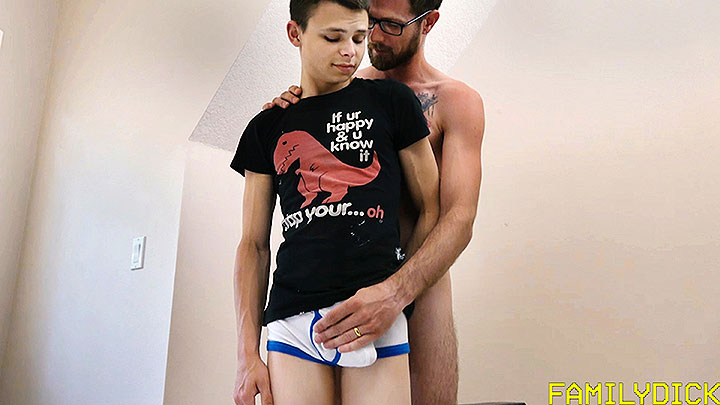 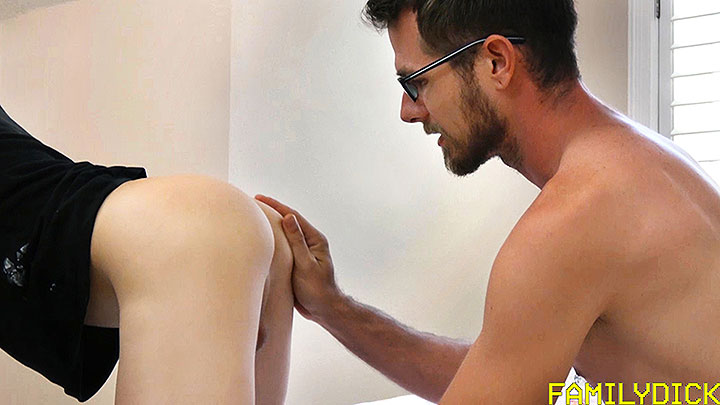 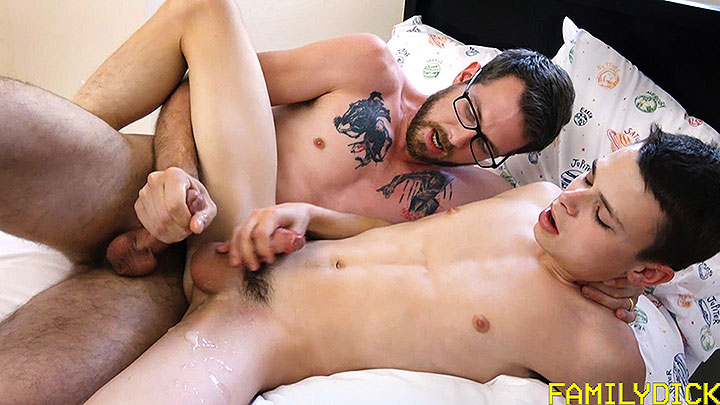