Slowly 20 year old inked bad boy Travi is getting used to fucking around with boys. Of course he always tells everybody that he only does it for the money. But it sure looks like he’s starting to enjoy it. Not only the money, but also the fucking. And in Travi Barebacks Brayan here, we even see him chewing on his boy’s nipples while pounding him.

And that’s exactly what Travi needs. A cock-hungry boy who loves to service his big uncut dick and can handle a deep and hard pounding. Especially now that his girlfriend dumped him. Only a few days after that happened, he contacted producer VeoVerga and asked if could “work” for him again. 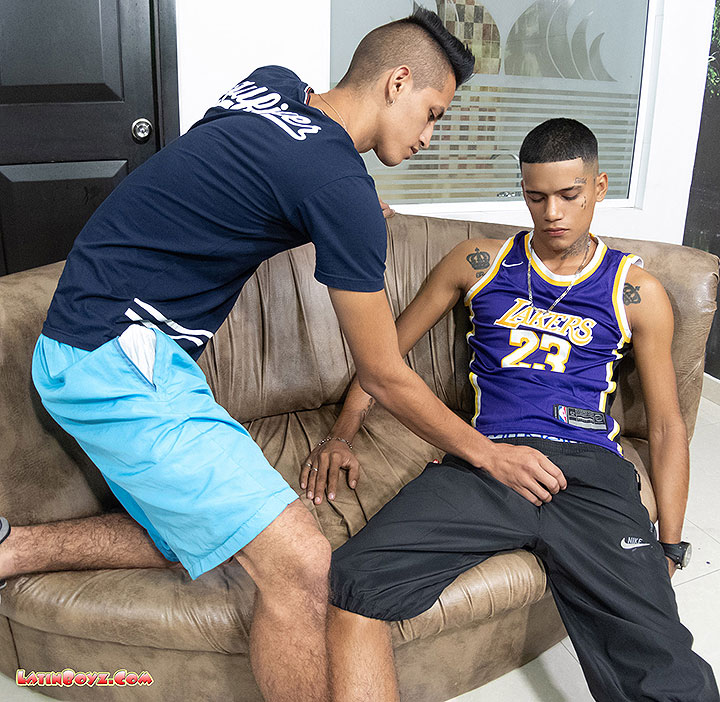 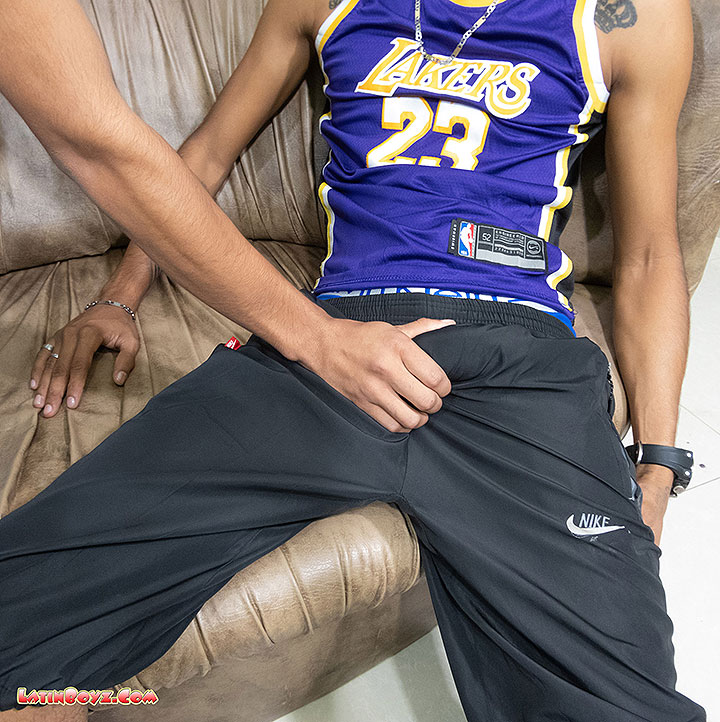 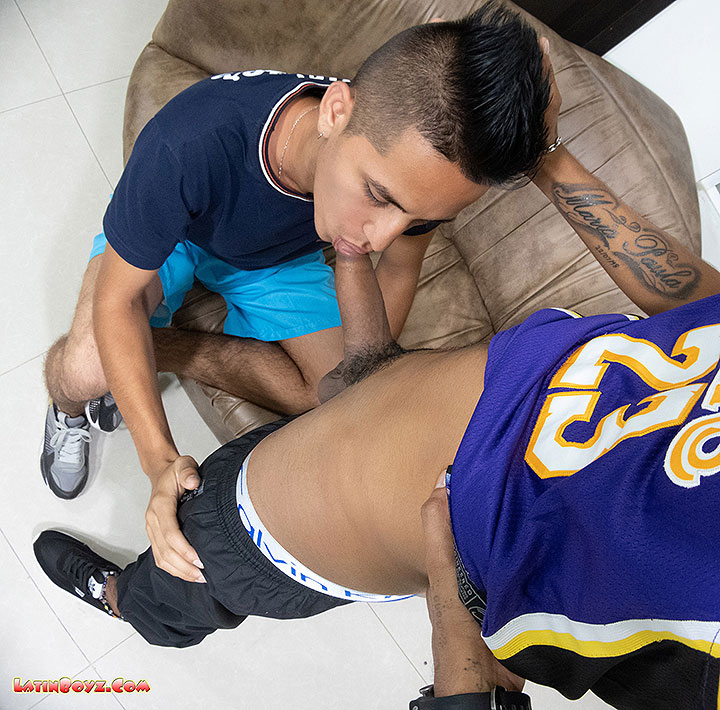 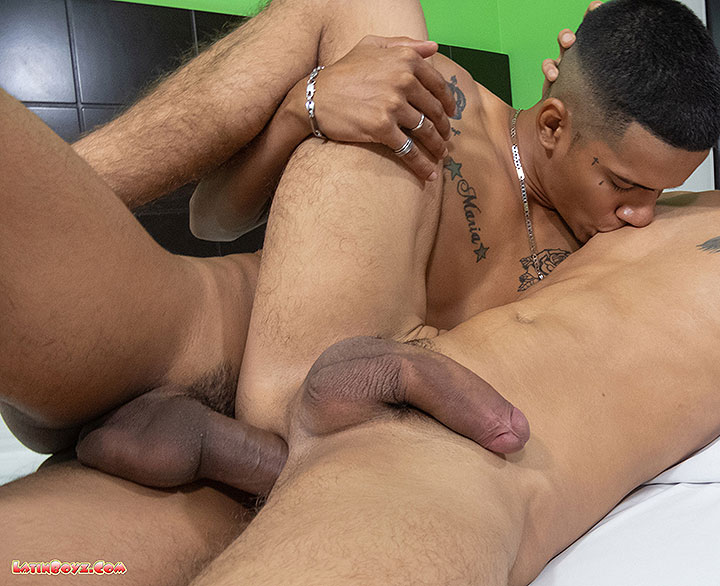 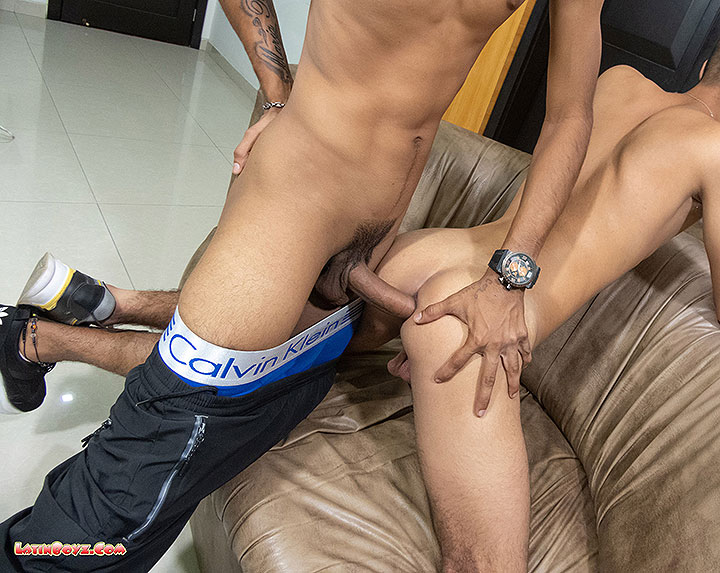