This week, ColbyKnox has a cute newcomer for us, a boy from North Carolina called JJ Jakobs and his huge dick in a great outdoor solo video.

So Newcomer JJ Jakobs Solo from ColbyKnox might not have a ripped body or beautiful bubble butt. But he has a huge cock and he’s definitely a cutie. And best of all, JJ Jakobs didn’t show up to just do a solo, but he will be back next week for his first hardcore scene. And with that huge cock, he will of course be the top.

It’s a sunny summer day in North Carolina, so the guys decided to shoot this solo outdoors in their garden. Luckily, the guys have a jacuzzi out back. JJ loves to spend his free time by a lake or anywhere, where water is. So we can expect to see him on a regular basis on ColbyKnox, now that he knows they have a jacuzzi. 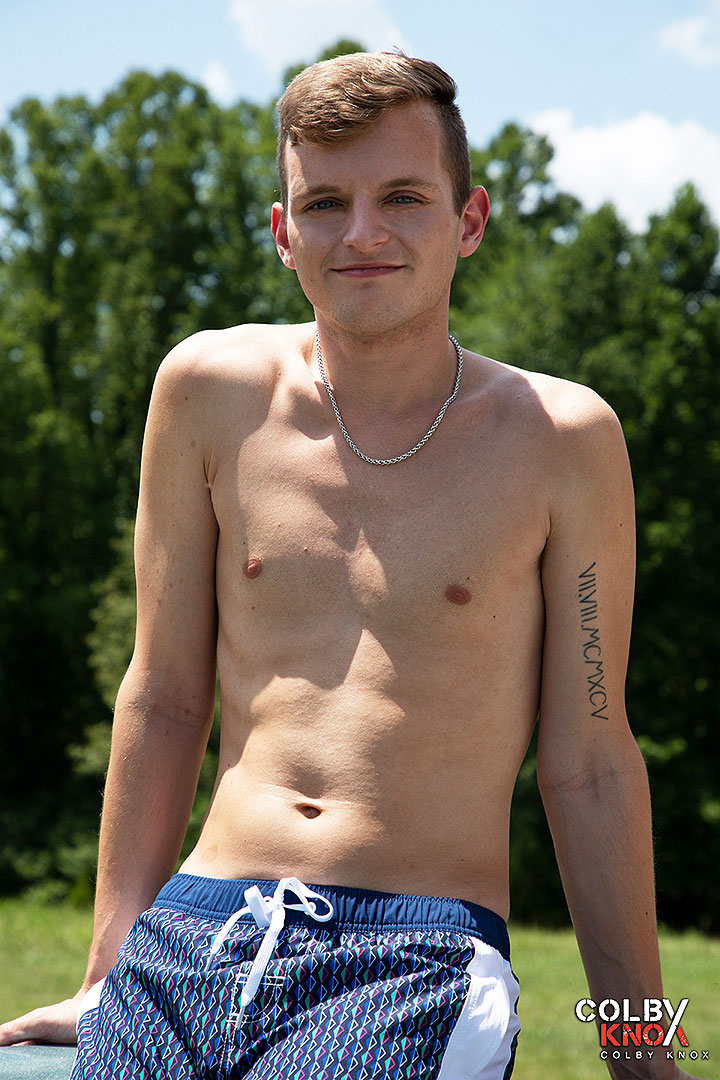 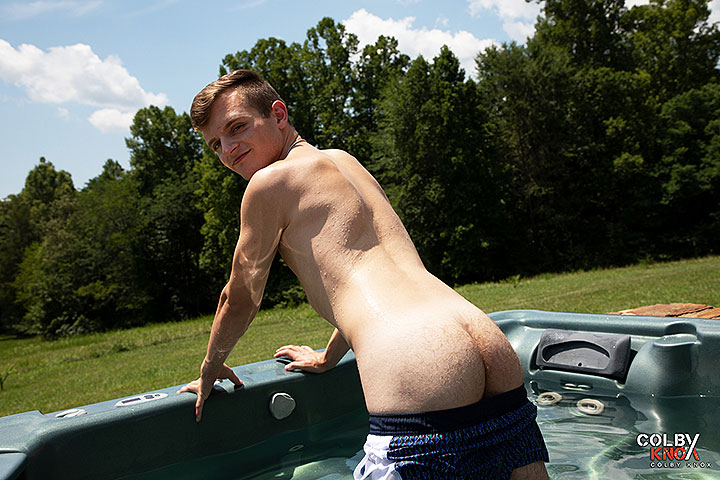 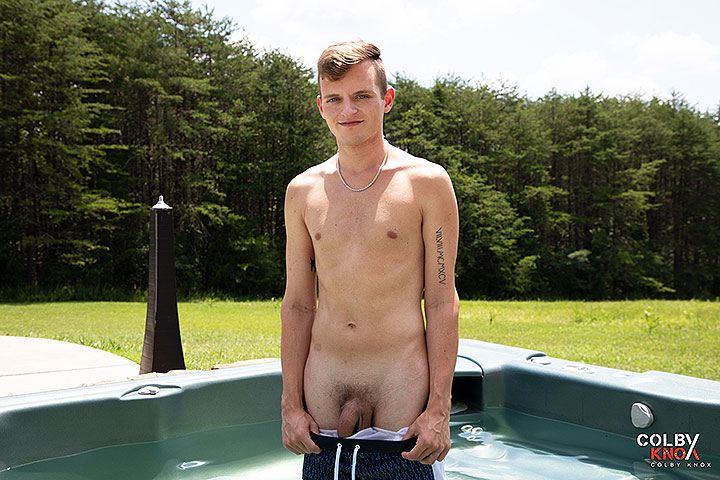 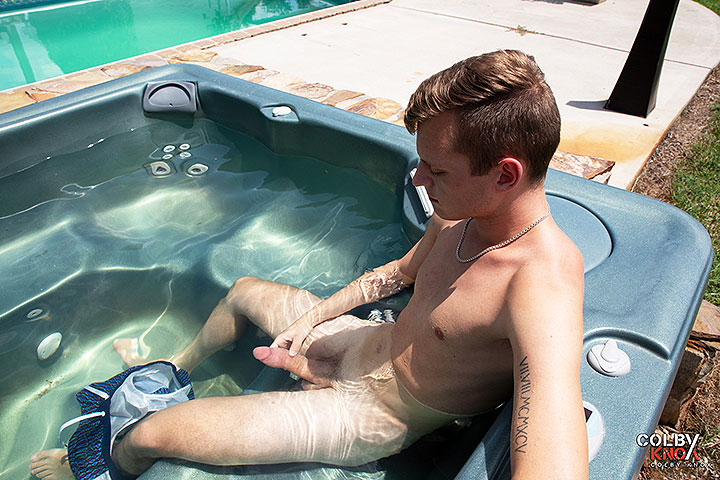 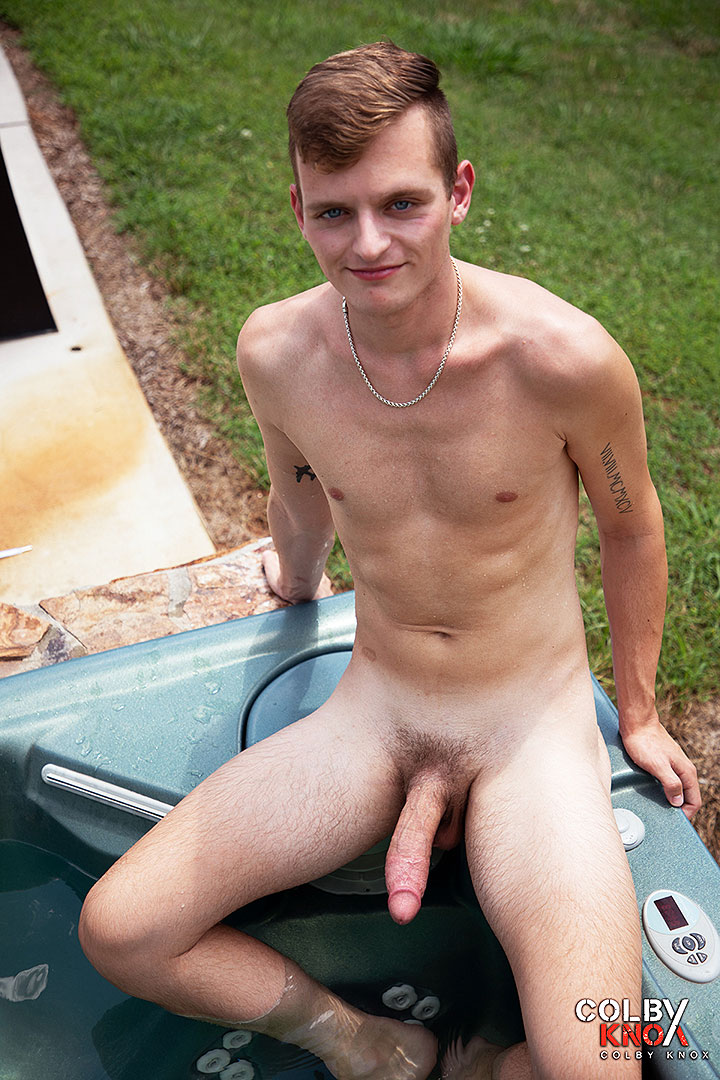 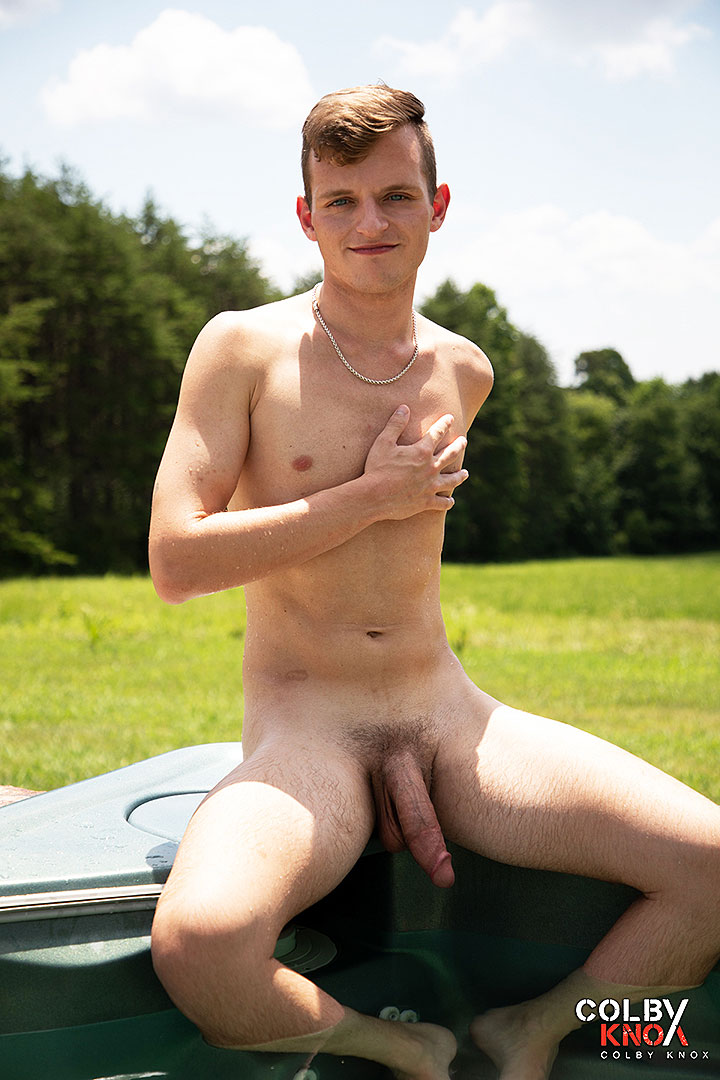 VISIT COLBYKNOX TO WATCH THE FULL SOLO VIDEO OF CUTE NEWCOMER JJ JAKOBS STROKING HIS HUGE COCK IN A JACUZZI!