This week’s update from GayCest brings us back to the Forbidden Boy Hotel and features the kinky doc and his handsome stepson Jonathan F. Maze.

So last month, I already brought you an episode form the Forbidden Boy Hotel. That episode was from the Hung Uncle series and featured Uncle Divino and his cute nephew Mark (see here). Now in Doctor’s Son – Forbidden Boy Hotel, we get to watch super cute twink Jonathan F Maze aka Felix Maze with his super hung stepdad LeGrand Wolf. I brought you the first two episodes of this duo last year (see here).

Since those first two episodes, Dr. Wolf and his boy Jonathan have used every chance to get away and have some fun. They invited one of Jonathan’s friends for a hot Christmas three way (see here), and went to the family’s cabin twice. And of course, they  fucked both times (episode #4, episode #5). Jonathan had grown to really enjoy playing with his step dad’s huge cock. And Mr. Wolf couldn’t get enough of that sweet boy-ass. 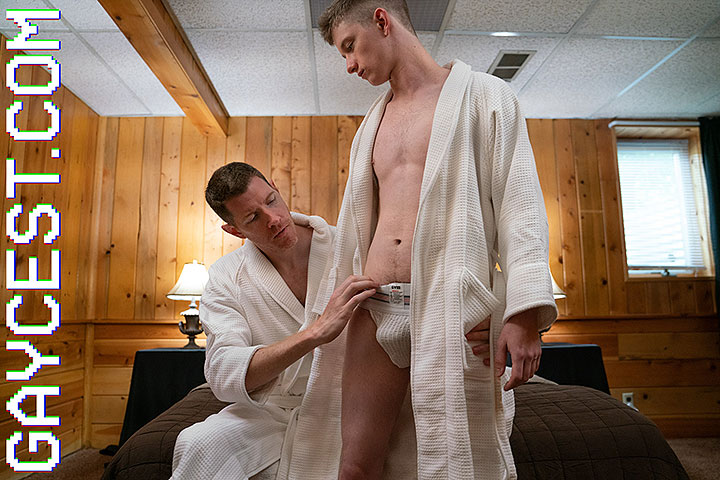 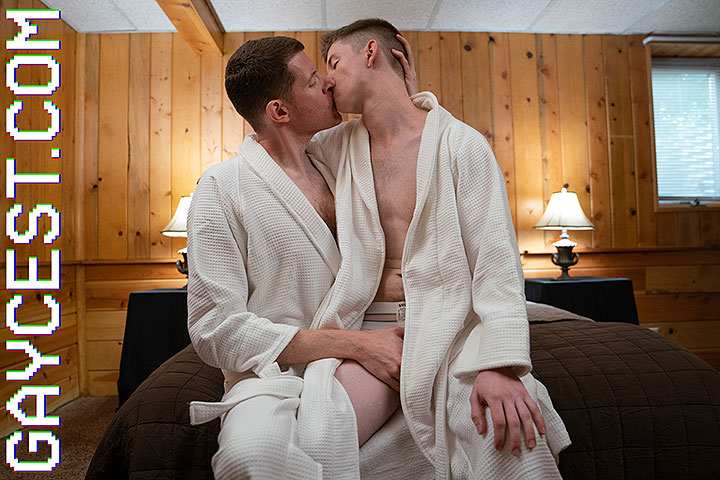 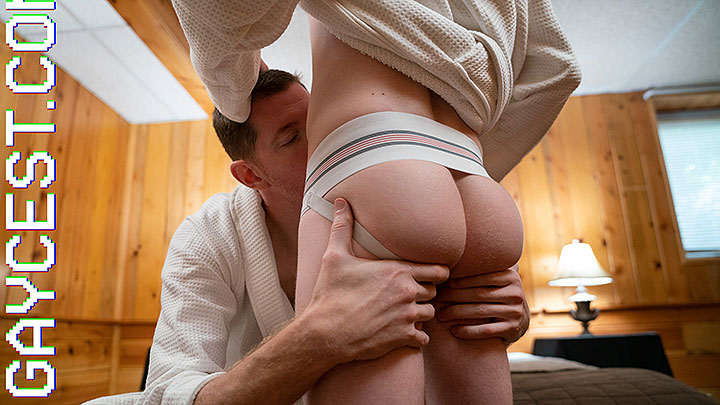 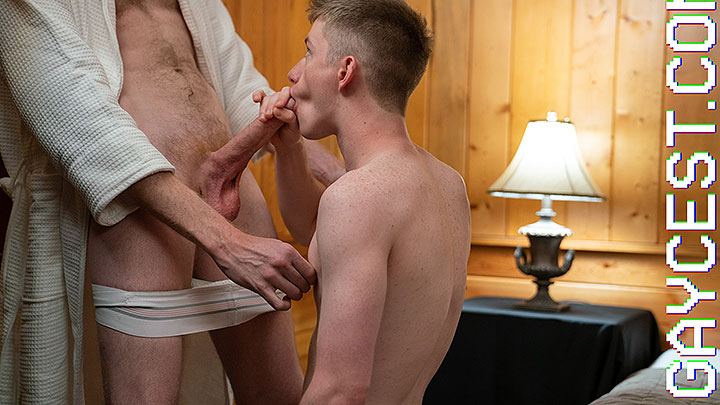 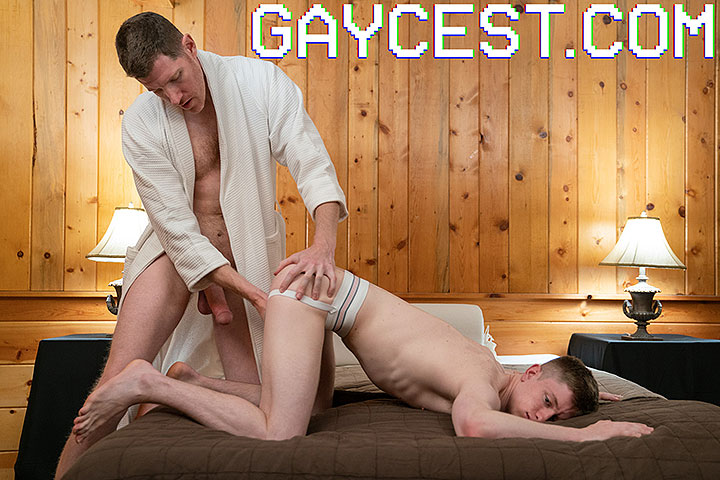 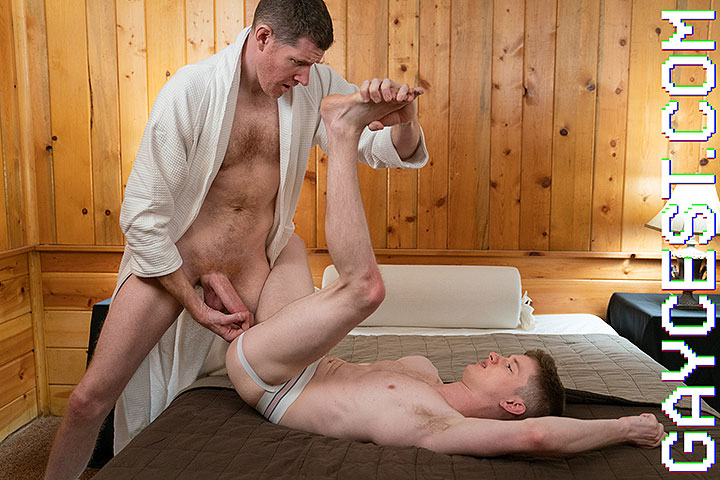 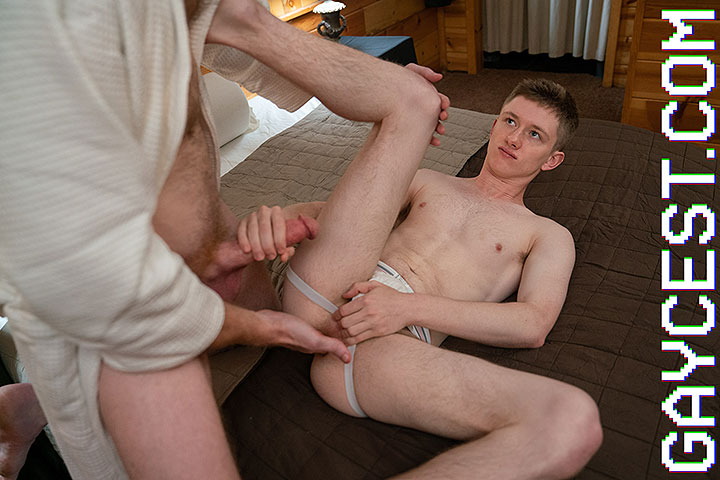 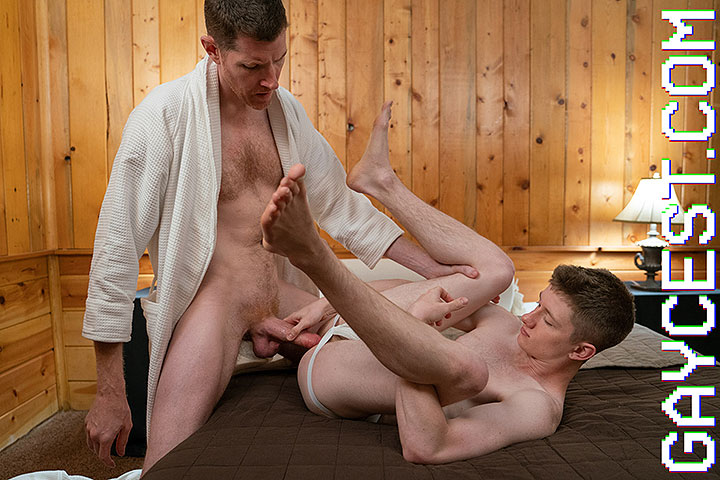 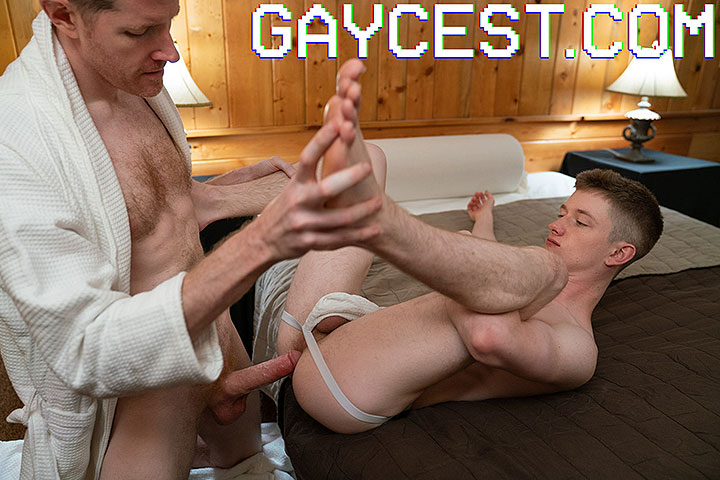 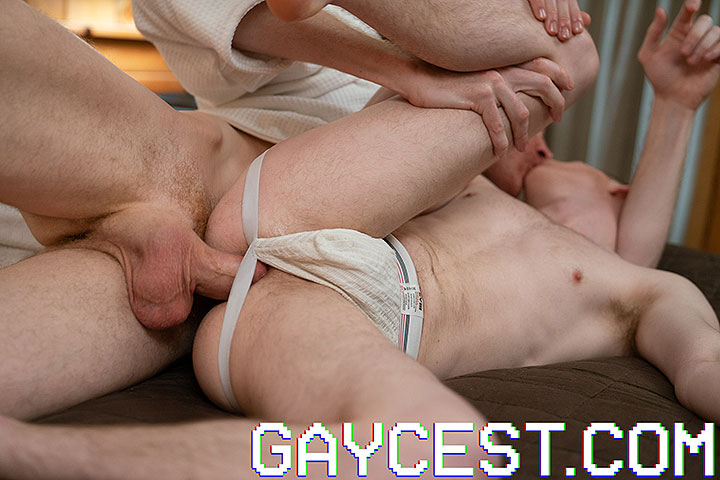 Get Your Free Month Now!